Alberto will record a disco-polo song, but on one condition

Home » Entertainment » Alberto will record a disco-polo song, but on one condition 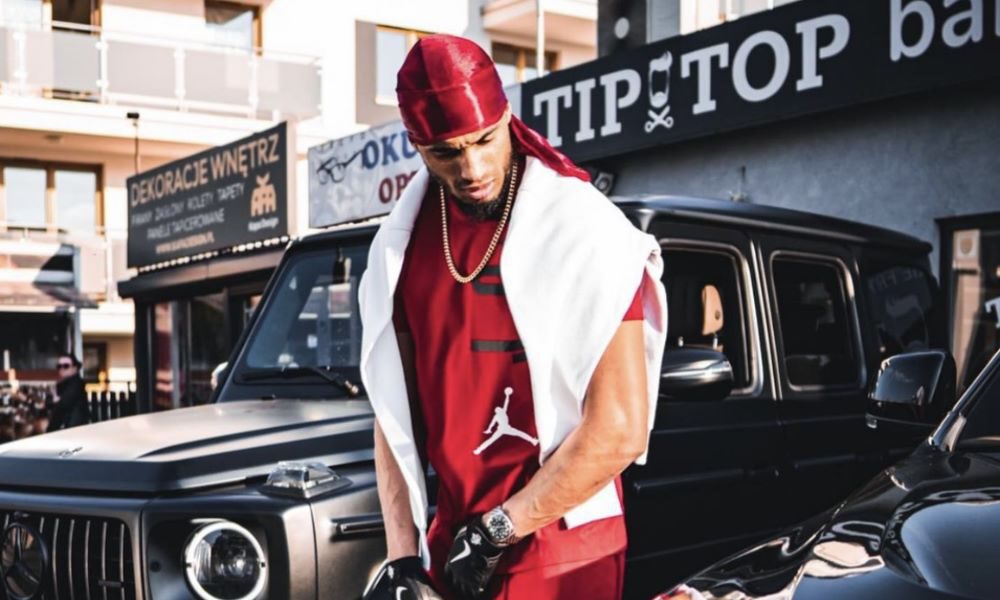 Alberto accepted the proposal of his opponent, Marcin Dubiel. In the event of a loss at the High League 3 gala, the rapper is to record a disco-polo song.

– Must it be a disco polo? We can do something happier, more top-notch – Alberto tried to negotiate at the beginning. After a while, however, he agreed. – In fact, what will I wonder about. Okay, okay, he said.

Alberto and Marcin Dubiel will compete at the High League 3 gala, which will take place on June 4 in Ergo Arena in Gdańsk.