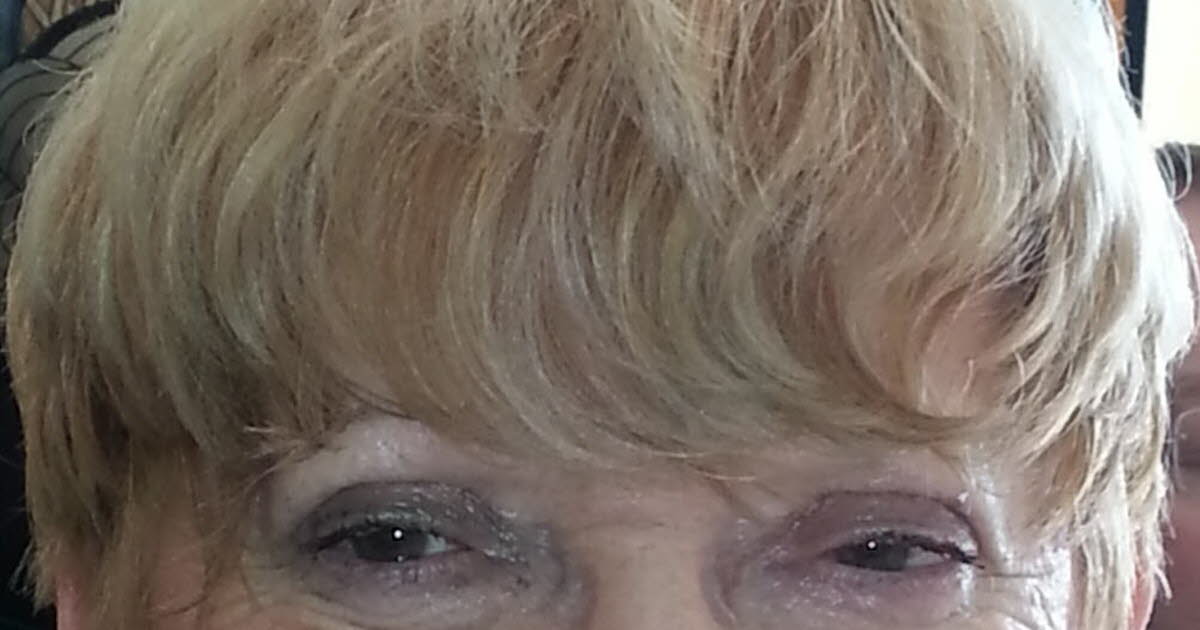 The death of M.me Liliane Luxembourger arrived on Monday March 28 in Thionville, at the age of 78.

Born Minci on April 19, 1943 in Algrange, she married Mr. Raymond Luxembourger on August 4, 1962, and had experienced the pain of losing him in 2018. From this union were born two children, Patrick and Franck.

Mme Luxembourger, who lived in Algrange, also had four grandchildren.

His body rests at the Le Witten burial chamber in Algrange. The funeral will be celebrated on Friday 1is April, at 2.30 p.m., in the Saint-Sébastien de Terville church. According to his will, his body will be cremated.