Of the four screens in the cabin, you can assemble a considerable TV, the power of two electric motors is enough for five or six budget sedans, acceleration to hundreds is comparable to a sports car, appearance makes it clear who is in charge in the traffic flow, but you will never read his name without a hint, and then hardly remember. Meet the HONGQI E-HS9, the flagship of China’s electric vehicle industry. Now in Saransk. Denis Tyurkin got to know him better.

The manufacturer HONGQI (read as “Hunchi” or “Huntsy”, which means “Red Banner / Flag”) is part of the Chinese state concern FAW. Remember the ugly Oley wagons and other Besturns? Forget it. Hongchi is at the other extreme of China’s automotive industry, it is a luxury category. The brand now produces 11 different models, this is not counting those that are prohibited for open sales (they are intended to transport top officials of the state). In fact, “Hunchi” in the late 1950s was created as a manufacturer of vehicles for senior officials. Moreover, for several decades it was just copying (appearance, as in the case of the CA72 model, which imitated the Chrysler of 1955), borrowing units (HQ3 based on the Toyota Crown Majesta), simply reversing (CA7200 – Audi 100″), but then moved on to creating his own models.

The creators of the HONGQI E-HS9 with a length of 5.2 meters can also be accused of copying the exterior design of the Rolls-Royce, but – by. The man who “painted” the Rolls is now really working for the Chinese. Really cool works. When I first saw this electric car in the stream on Titov Street, I almost let go of the steering wheel. White iceberg, ready to demolish everything in its path. This feeling is especially intensified when you sit inside. Somewhere in front of you, behind the windshield, there is a huge plane of the hood – an “ice floe”. And you seem to be on the captain’s bridge and by some miracle control the elements. No: you manage by some miracle. Chinese miracle. Aluminium, leather, wood, impeccable fitting of details… Of course, there is no Apple-Tesla precision in fonts and multimedia styles, but look at this iconostasis! Four screens! Three of them are designed for the driver (dashboard, climate control panel and some auxiliary functions, multimedia system), the fourth is purely for front passenger entertainment. Good resolution, excellent response to pressing … But there are questions from the point of view of ergonomics. Or rather, claims.

And they are presented by the owner. “I guess you can call me a retrograde, I love the “physical” buttons, he says. – And here almost everything is sensory. I need, for example, to adjust the temperature of the climate system while driving. I start to poke at the screen, I don’t get it, I scroll the “drum” by extra degrees … Needless to say, a physical “twist” would be more convenient and safer? There are claims to the front light. The logic of his work is far from ideal.”

This electric car arrived in Saransk through Belarus from Norway, for the market of which it was intended (last year, 65% of all cars sold there were electric, following the results of 9 months of this – already 78%). In Scandinavia, a six-seater version with two electric motors with a total power of 551 hp and a 99 kWh battery costs almost NOK 805,000. In terms of rubles, as of October 15, it was almost 4.8 million, but customs clearance and other expenses brought its cost to 9 million rubles.

“Rolls-Royce” in Russia now costs 70 million rubles, “Hunchi” – eight times cheaper, but no worse! says the owner. — It is very quiet, very comfortable suspension. I can compare this car with the Mercedes S-Class, and with the Range Rover, and with the Audi that I drove. “Hunchi” in some ways even surpasses them. And I don’t even want to compare with TeslaModel Y. Heaven and earth. Tesla is a bucket of nails that goes extremely fast, but that’s all it can do. The first month I experienced powerful emotions, but then I got tired of the stiff suspension, the creaking interior … When you are on the track, it’s great. But on a normal road, when you are driving calmly, you are carrying children, it is uncomfortable. There is no soundproofing, no opening sunroof, no air suspension, no comfortable seats, nothing that Hunchi has. Of course, Musk became a pioneer in terms of electric vehicles, but that’s all. From Hongchi, we see how far the Chinese have gone. In our business in Saransk, we have been buying products from China (including machine tools) for about six years, and they are no worse than European ones. And in terms of price-quality ratio – even better. So is this electric car – it captivates with a balance of performance and price.”

Where to service a rare vehicle? The owner does not care about this issue mainly due to low mileage. The electric car is used only in Saransk, like Tesla. The power reserve declared by the manufacturer is 465 km. Monthly operating experience showed a rather high energy consumption – 33–35 kW per 100 km (despite the fact that Tesla Model Y had a maximum of 28 kW). But keep in mind that the weight of “Huncha” is about 3 (!) Tons, and “Tesla” is lighter by a ton. The owner did not try to set his own records for power reserve – he simply charges the battery once a week, and this is enough for 250-300 km. It charges in its own private house, where the nightly rate is 1 ruble 80 kopecks per kWh. It turns out that a full charge costs less than 170 rubles, and owning a Khuncha costs 680 rubles a month.

In Saransk, there is another exactly the same electric car, only black. Here is what its owner says: “My first electric car was the Tesla Model S in 2014, since then I have changed several different electric trains, recently I drove a hybrid Volvo XS 90, but it is the Hunchi that I put on first place from my point of view in terms of consumer qualities. Eight years ago, I would not have thought that I would one day drive (and praise!) a Chinese electric car.”

So alignment with the “Red Banner”, comrades! 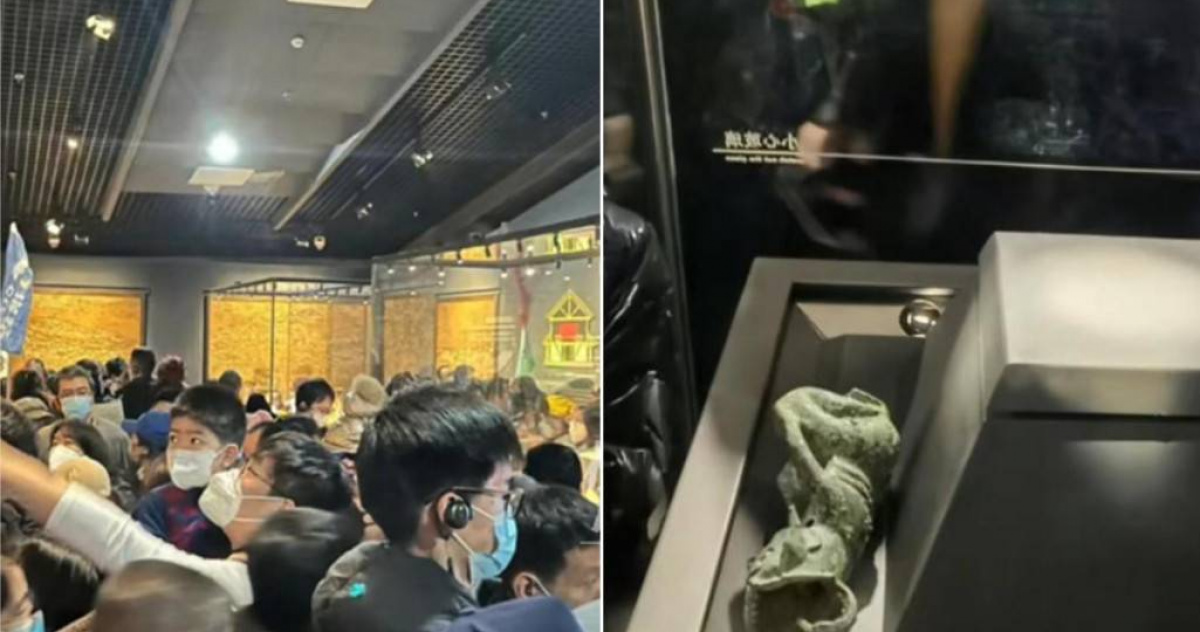 The museum is overcrowded…Tourists fight and knock down the “Millennium Bronze Statue” and the end is released: the punishment is too light | International | CTWANT 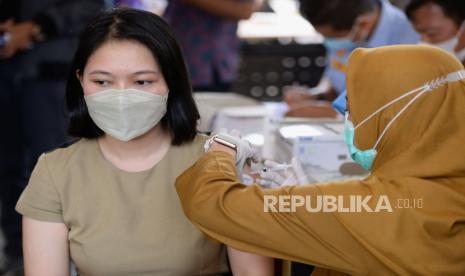 Setback for India preparing for T20 series against Kiwis; The superstar backed off 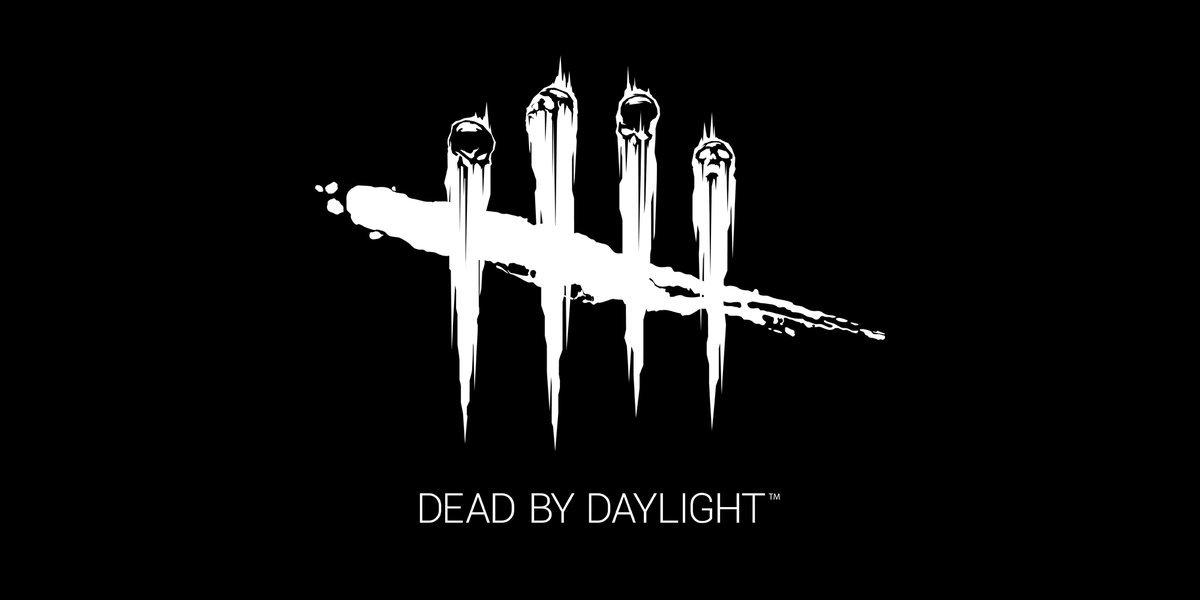