All the arsenal to storm the Camp Nou

Home » Sports » All the arsenal to storm the Camp Nou 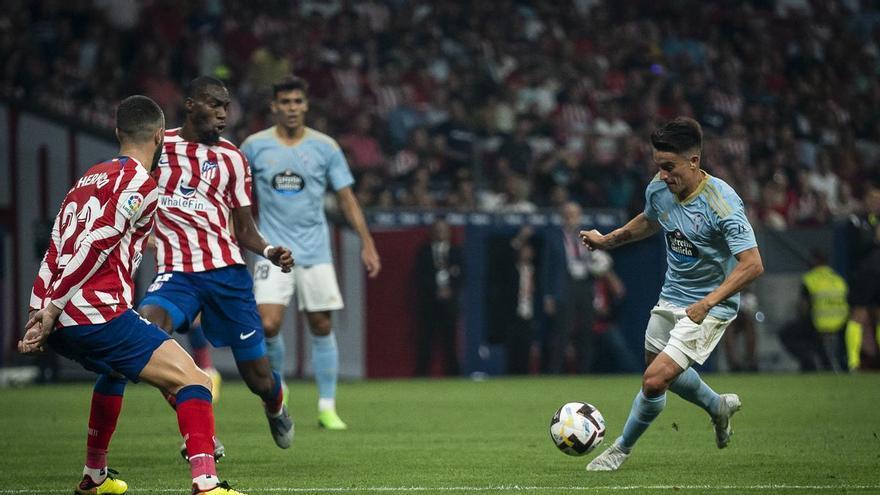 Celta challenges Barcelona’s leadership on Sunday with all its arsenal. The team from Vigo appears at the Camp Nou with all their available troops for the first time this season and the only doubt is whether Eduardo Coudet, who is still in Buenos Aires due to a family emergency, will sit on the bench at the Barça coliseum. The sky blue will try to take advantage of the significant casualties that the group of Xavi He presents in defense to achieve a prestigious victory in a historically very complicated field that would boost his morale after beating Betis, another LaLiga heavyweight, last Sunday in Balaídos.

Unless there is a setback in the coming days, the sky-blue team faces its first game of the season with the entire squad, without injuries or sanctions, and with all the new signings, because until the last day of the market Coudet could not have the striker in Norwegian Jörgen Strand Larsen. Ariel Broggi, Chacho’s second, who will probably return to work on Sunday as the first coach at the Barça Coliseum, recovers for the clash Franco Cervi. The Argentine will return to the sky-blue call after serving against Betis the suspension match with which he was punished for his expulsion with a direct red card in Mestalla. The sky-blue coach will also be able to line up Iago Aspas, who was only able to play a few minutes against the Verdiblancos due to the stomach ailment he suffered a few hours before the match. The sky-blue striker has already fully recovered from his gastric problems and is going to arrive at the Camp Nou fully fit. He won’t be the only one to improve his physical tone. the portuguese Gonçalo Patienciawho already had a few minutes in the last game, will arrive at the Barça Coliseum with a better competitive pace.

The complete recovery of Aspas will once again lead to changes in the eleven, which Celta has not yet repeated after seven days of competition. Broggi, if Coudet is finally not on the bench, he will be able to choose again between his three forwards to make up the offensive front. The return of Aspas is a certainty, in all probability accompanied again by Larsen, which would leave Paciencia out of the equation, who would start the clash again on the bench, since Carlos Perezchosen by Broggi to accompany Larsen up front against Betis.

The main question is who the sky-blue coach will choose to occupy the right wing. The return of Cervi raises the question of whether the coach will delay Carles Pérez to his natural position or will bet on the Argentine with a changed leg for the right flank. The Catalan has played more this season as a striker than on the wing, where he has only started at the Metropolitano. He was expected to play against Betis, but the gastric problems suffered by Aspas at the last minute forced Broggi to place Pérez as Larsen’s companion up front and make use of Augusto Solari for the right band. Carles and Cervi are now vying for the position.

Far fewer questions pertain to who will occupy the striker position, which Coudet temporarily handed over to Renato Tapia while he outlined the replacement for Denis Suarez. The great performance, with great goal included, of Gabri Veiga places the Porriñés as the main candidate to replace the Salcedense, not in the next duel at the Camp Nou, but in the current season and as a new benchmark for Celta’s youth academy. Broggi admits that the youth squad deserves the starting role and has more than responded to the challenge against Betis, although he is in favor of not charging responsibility to a boy who turned 20 last May. He will present the makings to become the natural heir of Iago Aspas, but the footballer’s immediate objective is to consolidate himself as a starter at the top of the sky-blue eleven diamond. And the Camp Nou will be the perfect showcase for him to show off his game.

Aspas, in the Camp Nou. LOF

Despite the fact that the Camp Nou has historically been an almost unaffordable ground for Celta (three wins in 56 league visits), Barcelona have not been bad at Celta since their last promotion to the First Division. In this time, the sky-blue team has achieved two of its three victories on Barça ground (the previous one dated from 1942), but above all it can boast of being the LaLiga team that has scored the most points in recent years against the Barcelona colossus after the real Madrid. The data offered by the @AfoutezaRCCelta account leaves no room for doubt. Since the 2014-15 season, Celta have added 19 points in 16 matches against the Barça team, a figure that is only bettered by the white team, with 21. The Celta have added 39 percent of the points that have been put into game (19 of 48). The following that have offered the best performance against Barcelona are Valencia and Atlético de Madrid, with 11 points, and after them Real Sociedad, Sevilla, Málaga, Cádiz and Granada, with 8. Although the Camp Nou has historically forbidden territory for Celta, the team from Vigo has scored points in two of their last five visits to the Barça field. The best memory is the victory achieved two seasons ago at the hands of Eduardo Coudet (1-2) with a brace from Santi Mina, although the Celestes also scored points at the Camp Nou in the 17-18 season, with Juan Carlos Unzué at the helm ( 2-2), and goals from Iago Aspas and Maxi Gómez. 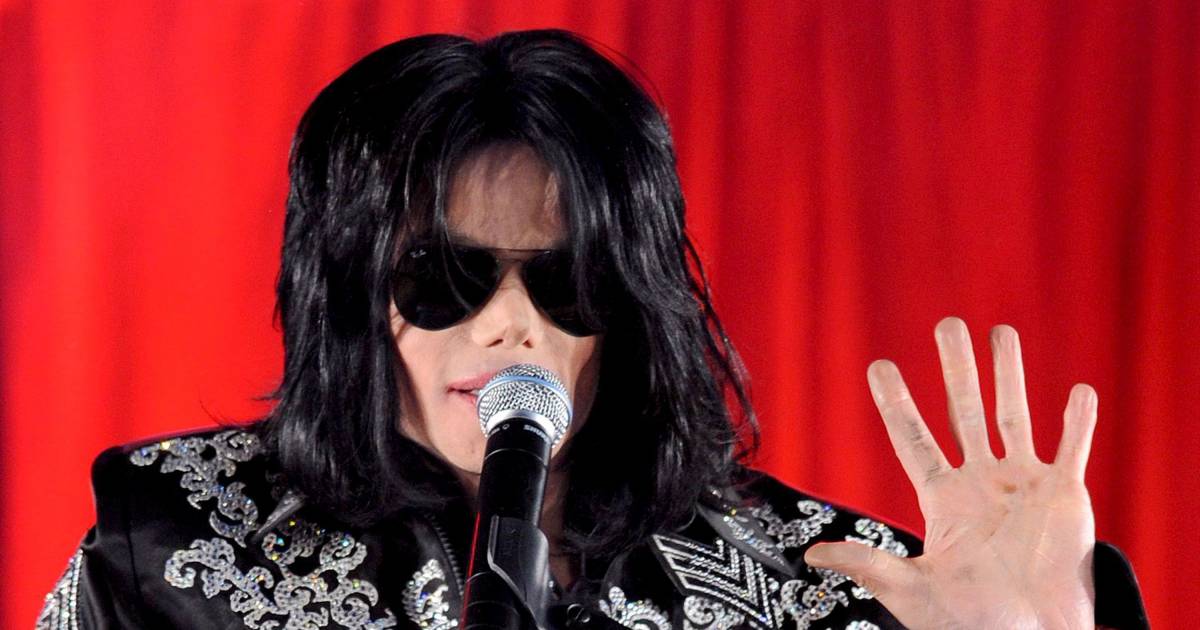 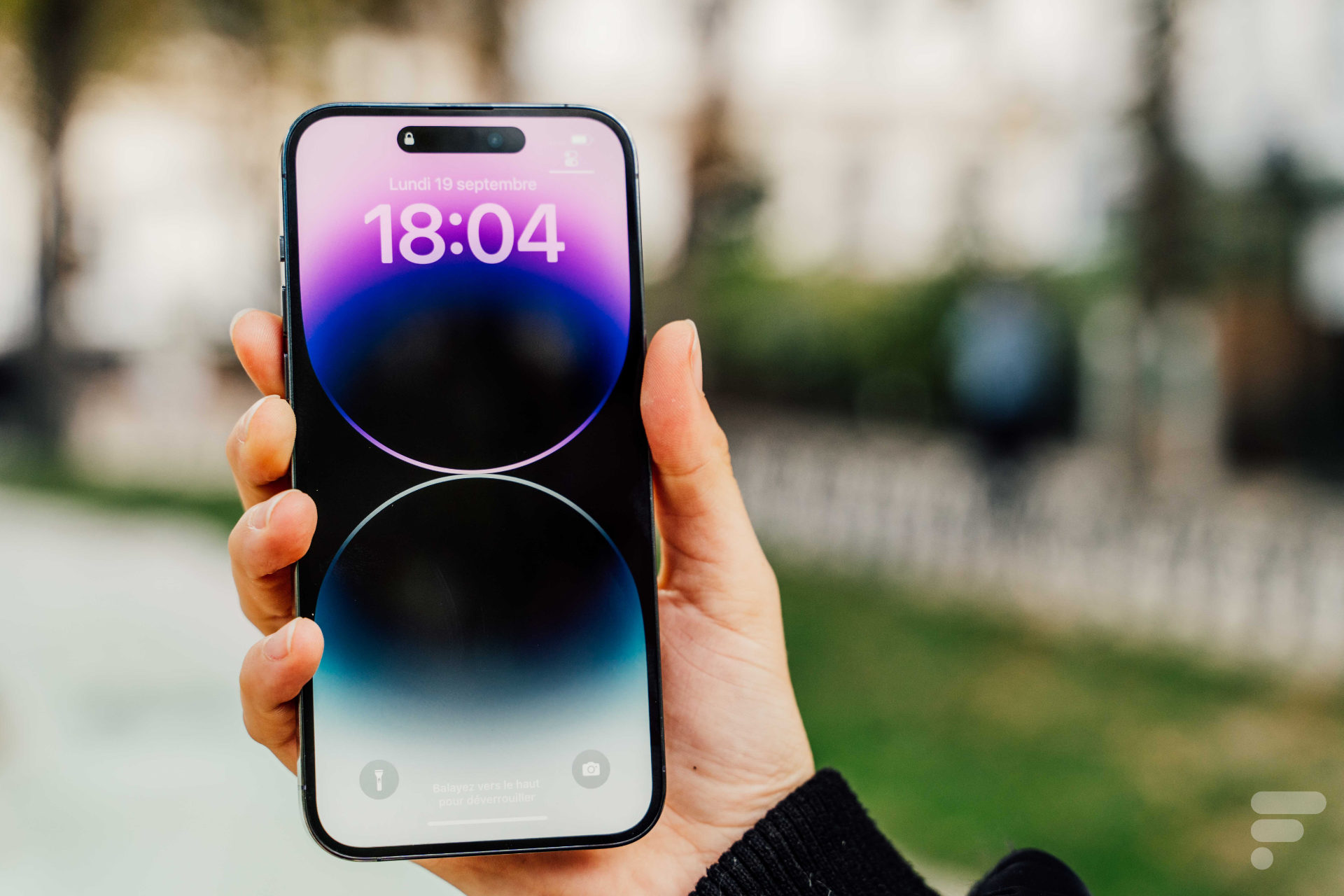 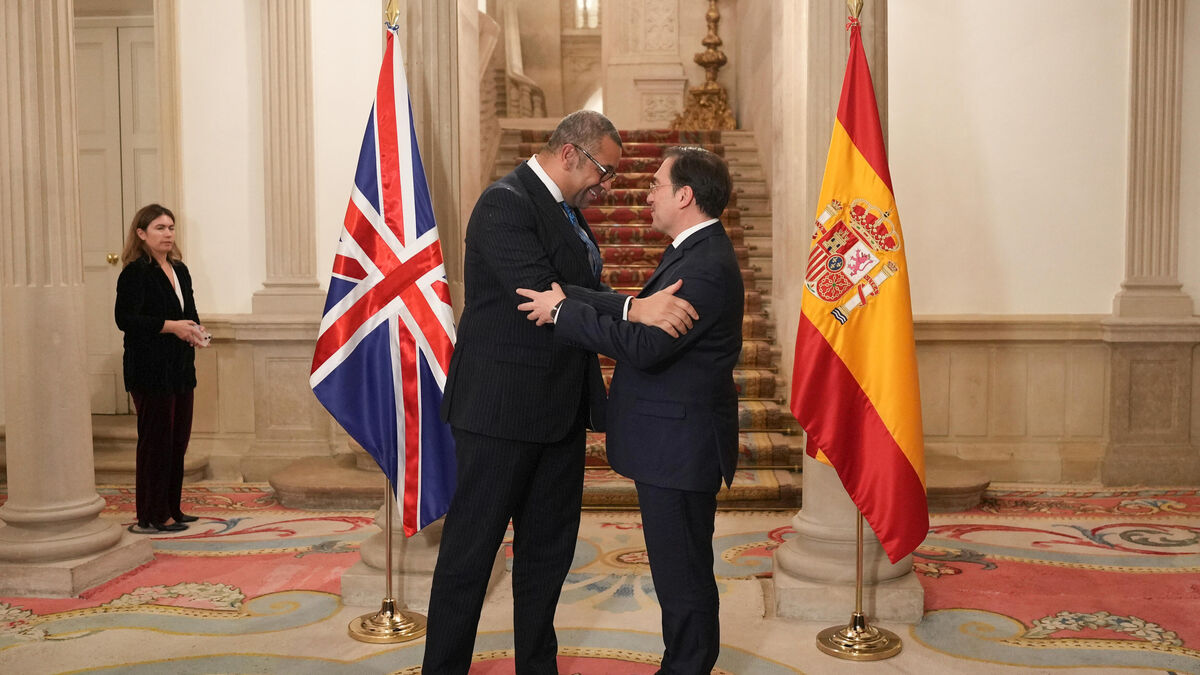 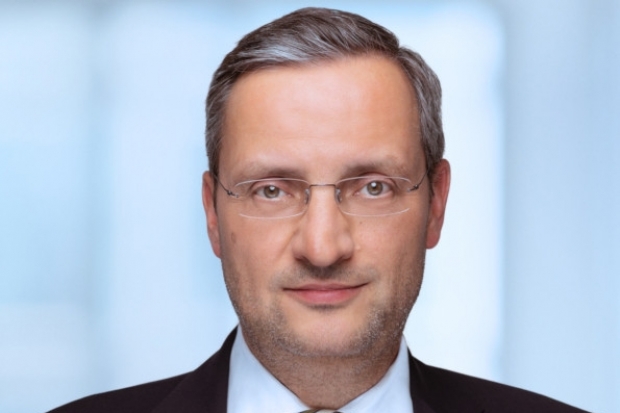 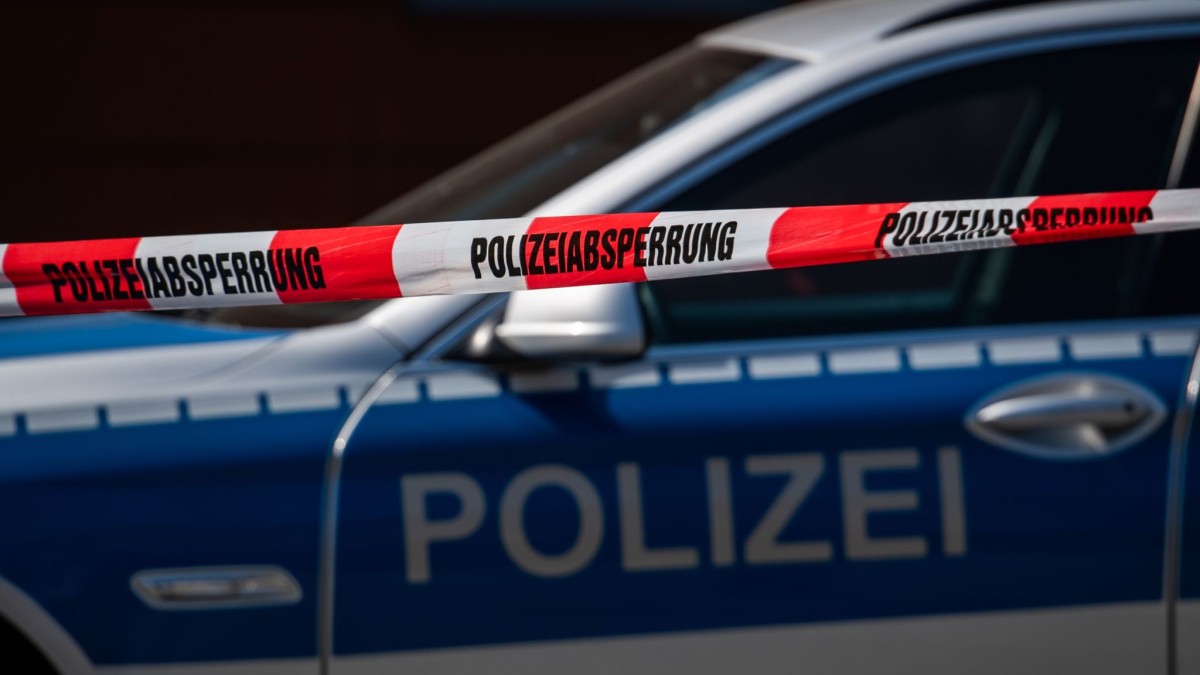