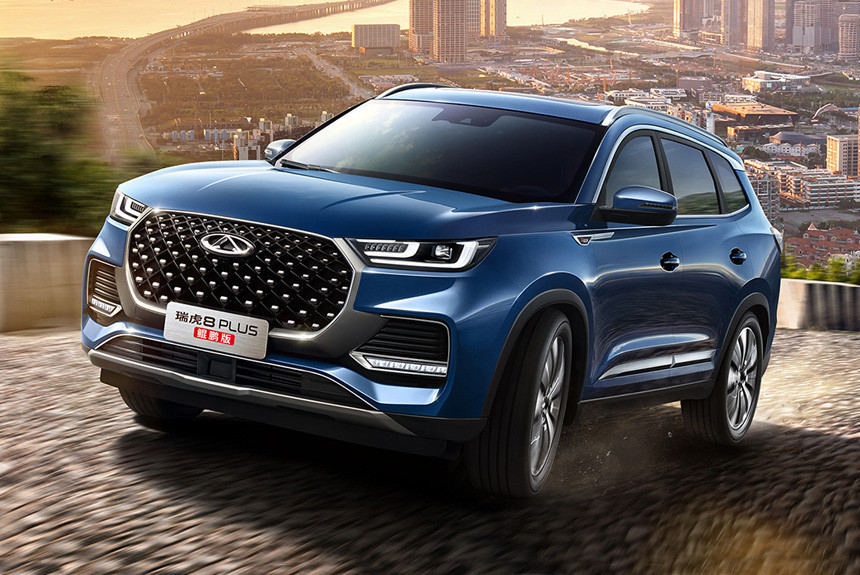 Except for Cheryexeed/Exeed subsidiaries, there are no all-wheel drive cars in Chery’s Russian range for a long time. The latest Chery Tiggo crossovers (still without a digital set-top box) with a 4×4 transmission were sold back in 2016, and all subsequent models did not have such versions. But soon all-wheel drive Chery will appear on the market again: a new modification of the Tiggo 8 crossover has been certified in Russia.

At home, this car debuted in the fall, and there it is called Chery Tiggo 8 Plus Kunpeng Edition. And in Russia, the same crossover got the name Chery Tiggo 8 Pro Max – this version is inscribed in the current Vehicle Type Approval (OTTS) for the entire family. By the way, some Chery dealers had demonstration cars in February.

The all-wheel drive Pro-crossover is equipped with a new generation 2.0 TGDI turbo engine with direct fuel injection, which is already known from cars of the Exeed subsidiary brand and can run on AI-92 gasoline. But if the Chinese Tiggo produces 254 hp. and 390 Nm, then for Russia it was derated to 197 hp. and 375 Nm. The gearbox is a seven-speed “robot” with two wet clutches, all-wheel drive – with a clutch in the rear axle drive.

Visually, the new Pro Max variant differs from the “regular” Pro version with a redesigned front end. The enlarged radiator grille with a massive frame “fused” with the headlights (they are the same), a new bumper and four exhaust pipes appeared. And the Tiggo 8 Pro Max has a different interior with two 12-inch screens on the front panel: it is no longer new for China, but it will appear in cars for Russia for the first time.

Chery continues to deliver cars to Russia, although the logistics have become much more complicated and slower. Now dealers are selling Tiggo 8 Pro with front-wheel drive for 3-3.5 million rubles. All-wheel drive crossovers Chery Tiggo 8 Pro Max should go on sale within a few months.