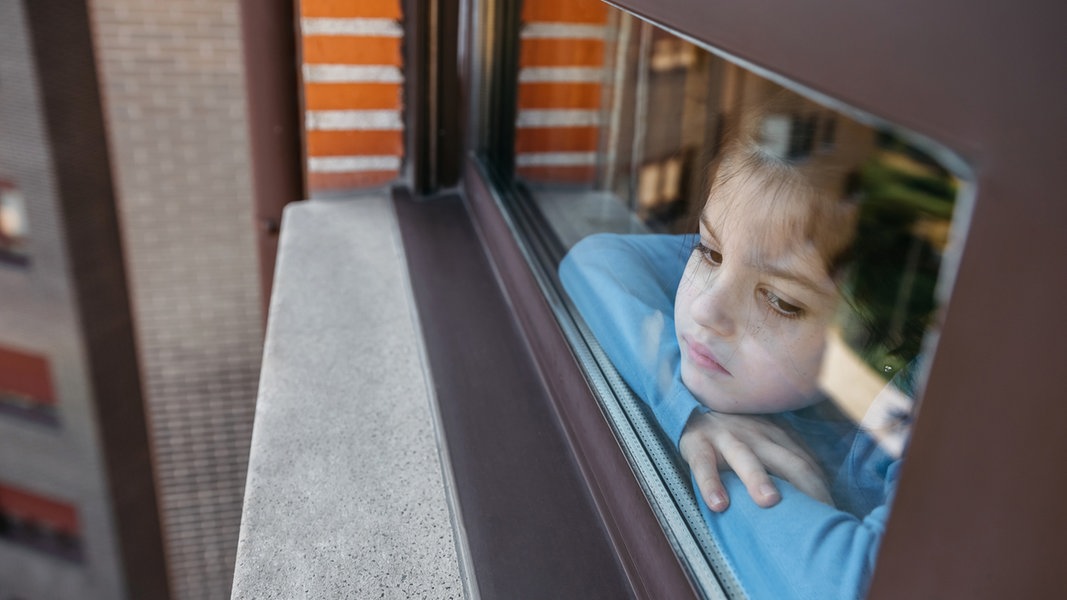 A good 23 percent of people under the age of 18 in Lower Saxony are affected by poverty. That is about 300,000 children and three percentage points more than in 2010. As a result, child poverty, similar to general poverty in Lower Saxony, has developed more negatively, the report says. The economically and socially worsened situation is also reflected in the children. The situation of children in East Germany, on the other hand, has improved – albeit based on a high level of poverty.

In addition to Lower Saxony, child poverty has also risen in North Rhine-Westphalia, Hesse and Bremen in recent years. It is said that families with large children and single parents are particularly hard hit by poverty. The study criticizes that the social system is apparently insufficient to effectively prevent child poverty. The Paritätische Wohlfahrtsverband calls for a needs-based and income-independent basic child security, as well as a legal right to offers of youth work.

For the managing director of the Lower Saxony State Poverty Conference, Klaus-Dieter Gleitze, it is a socio-political scandal that almost every second single-parent family in Germany is low-income and every third receives Hartz IV, as he said in Hanover on Thursday. He was referring to a new study by the Bertelsmann Foundation. As a result, women make up 88 percent of single parents. “Poverty has a concrete face: woman and single parent,” said Gleitze. The State Poverty Conference also demands that there must be an independent basic child protection against poverty. In addition, a better work-life balance is necessary. The Hartz IV standard rates would have to rise by 20 percent and precarious working conditions would have to be drastically regulated.

According to a Bertelsmann study, child poverty in Germany remains at an unchanged high level. The scientists fear that the corona crisis will worsen the situation. (07/22/2020) more