It’s hard to imagine a nicer old couple than the Yorks. At least not in Illinois. For decades, Irene (Sissy Spacek) and Franklin (JK Simmons) have been living together in their home surrounded by large trees, which the former woodworker and the English teacher moved into when they were newlyweds.

Sometimes Franklin, in a flashback as a young family man, looks out of the snowy garden through the window and is happy about his happiness with his wife and son Michael. The love has remained to this day, but it has changed. Because Michael died in adulthood, and Irene could never get over the death of her son. At least the granddaughter comes by every now and then. But Irene finds comfort and hope somewhere else – in an underground room in the shed.

It is the view of an alien planet that Irene is in Night Sky (Amazon) magically attracts. She and Franklin have come here 856 times, spent hours staring out the huge window at the bizarre landscape and transformed the basement into a cozy little planetarium. The less enthusiastic Franklin counted the visits. “We sit here, look out of the window and nothing has happened,” he says. In truth, of course, a lot has already happened without either of them knowing; and there is no question that the door which separates the earthly world from the other and which they have not dared to open up to now will open at some point.

Of course, it is significant that in this high concept mystery drama the gateway to the parallel world resides with a loving and grieving elderly couple who may be willing to meet a likeable-looking young man who may be from the other world. to take in as a surrogate son. But until then, author and showrunner Holden Miller and Oscar winner Juan José Campanella (The Secret in Their Eyes) as the director of the first two episodes had enough time for apparently trivial things, such as visiting Irene with a long-time friend who was suffering from dementia in a nursing home. She thinks she can confide her secret to someone like that. Someone who doesn’t even recognize her. “I know who you are,” suddenly says the supposed girlfriend. “We were never friends.”

Such scenes, especially in the first of the eight episodes, cause a certain amount of uneasiness and greater suspense than, for example, the Yorks’ inquisitive neighbor, who one suspects will eventually discover their underground secret. Because more than the usual suspense counts in Night Sky the slow immersion of the inexplicable in the real world – albeit without horror. And the little annoyances are stronger than the element of surprise: a portrait photograph of a man found in a book, a farewell letter written by Irene or the glowing ball kept in a mason jar that Irene is hiding from Franklin and which obviously does not come from this world.

However, it is also unusual for a series of this kind that even halfway through the riddle’s solution – despite the numerous indications – it doesn’t seem to have come a step closer. Not even with the help of the suddenly recurring scene changes to South America, where a single mother and her daughter, who live isolated and look after a small chapel, will definitely play a decisive role.

Night Sky sort of works like a tell-all story, constantly spouting irritating clues that you’ve picked up at the end of each episode and don’t know how to interpret and how to connect them. After several hours, this creates a feeling of nervous impatience, but at the same time of increasing curiosity.

And even if you can’t decide which you prefer – you will definitely be rewarded in Night Sky for watching Spacek and Simmons at work, playing so beautifully here as if they had actually spent the past few decades together. And that is perhaps even more exciting than looking at an alien planet. 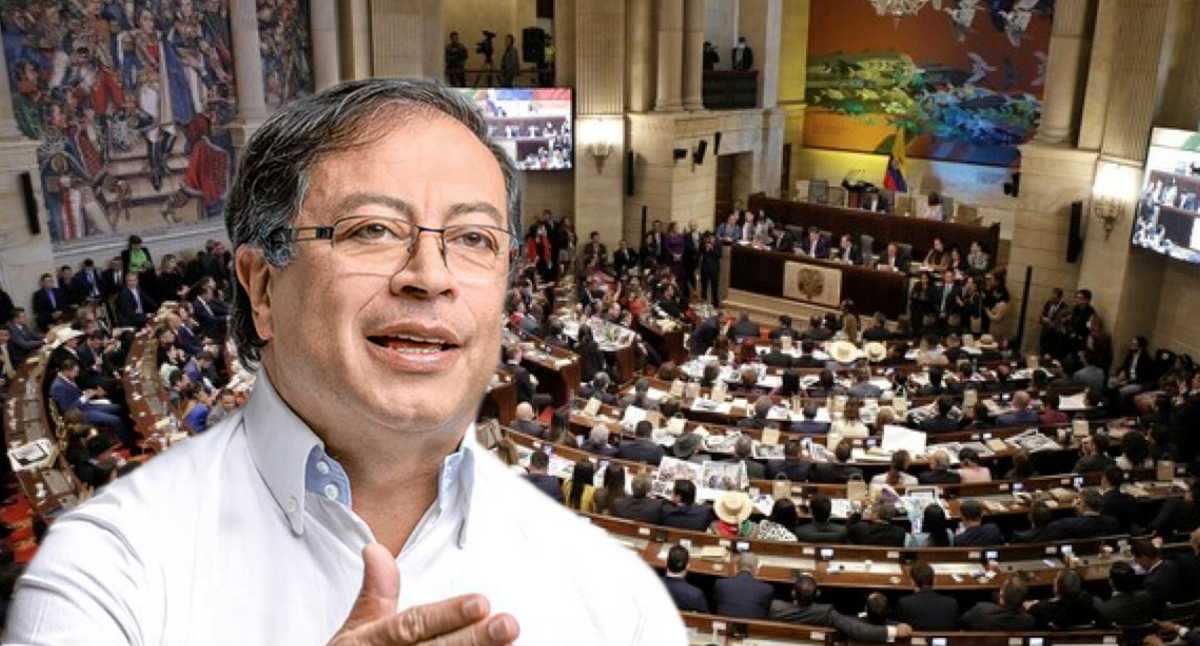 What will happen with the health reform in Congress 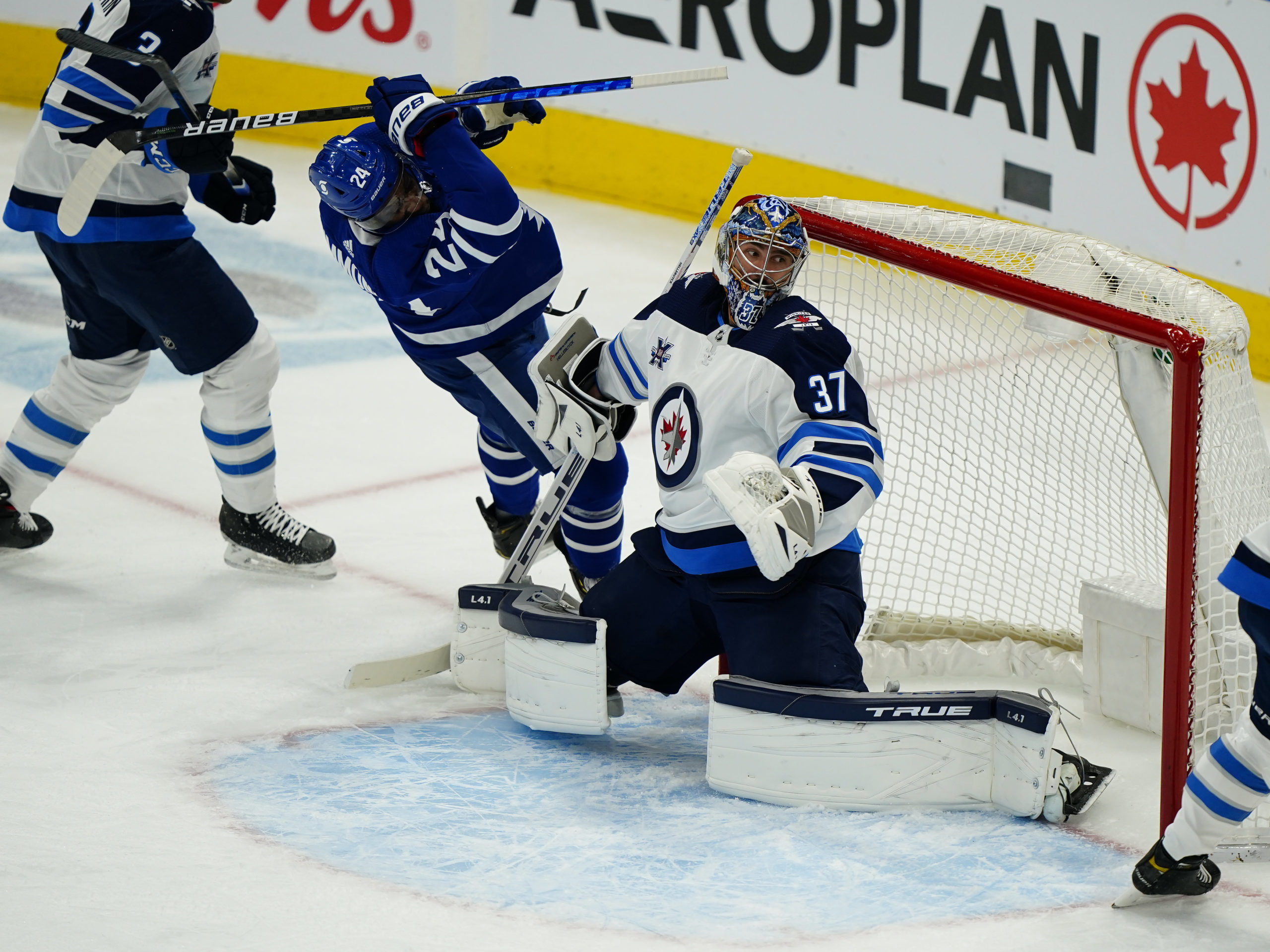 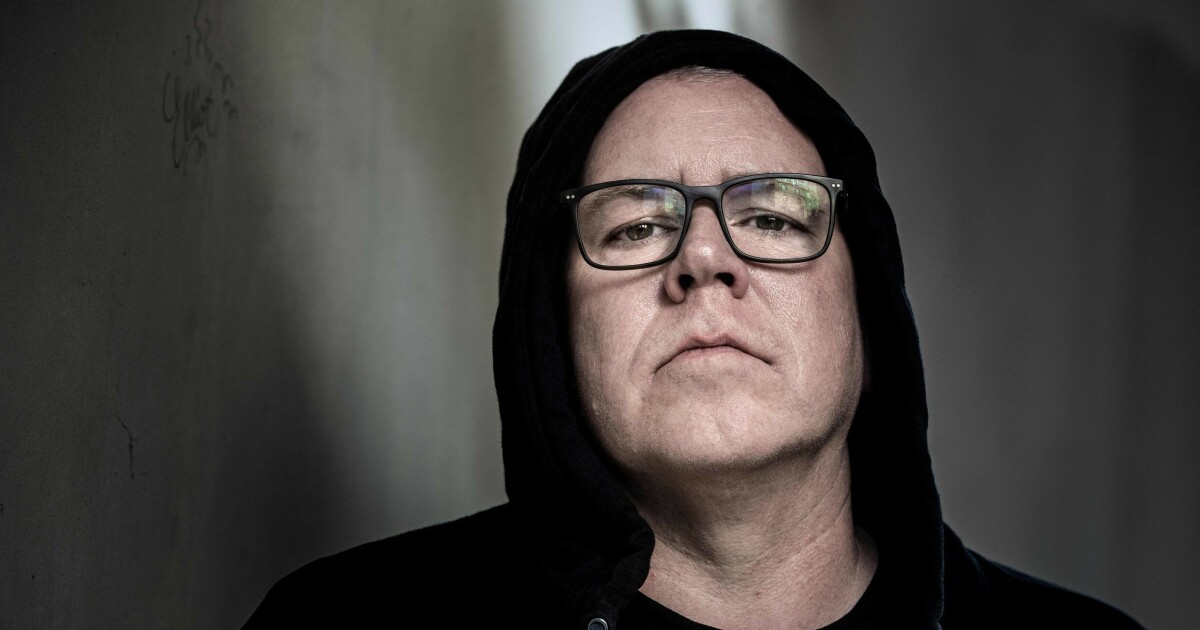 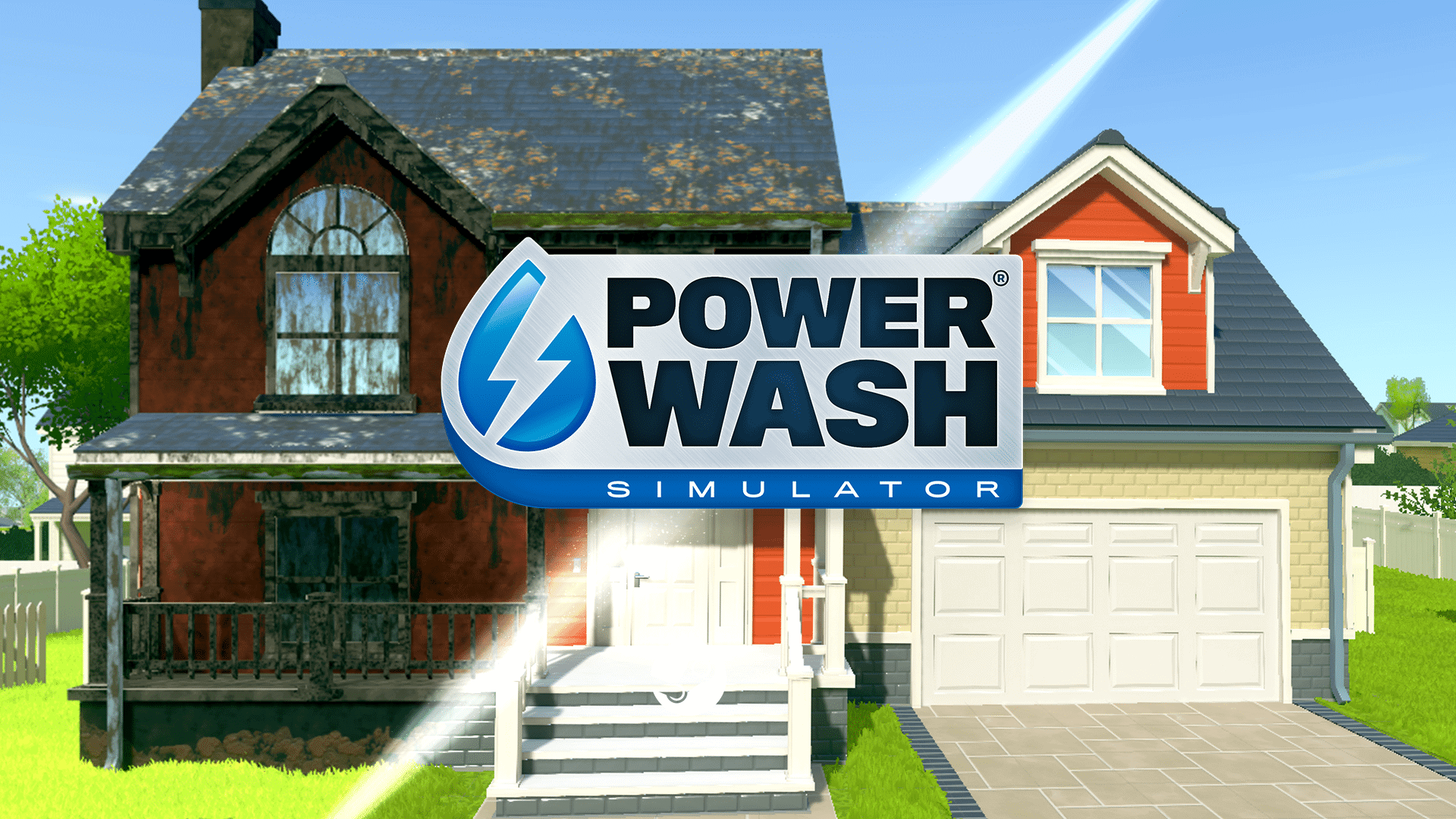 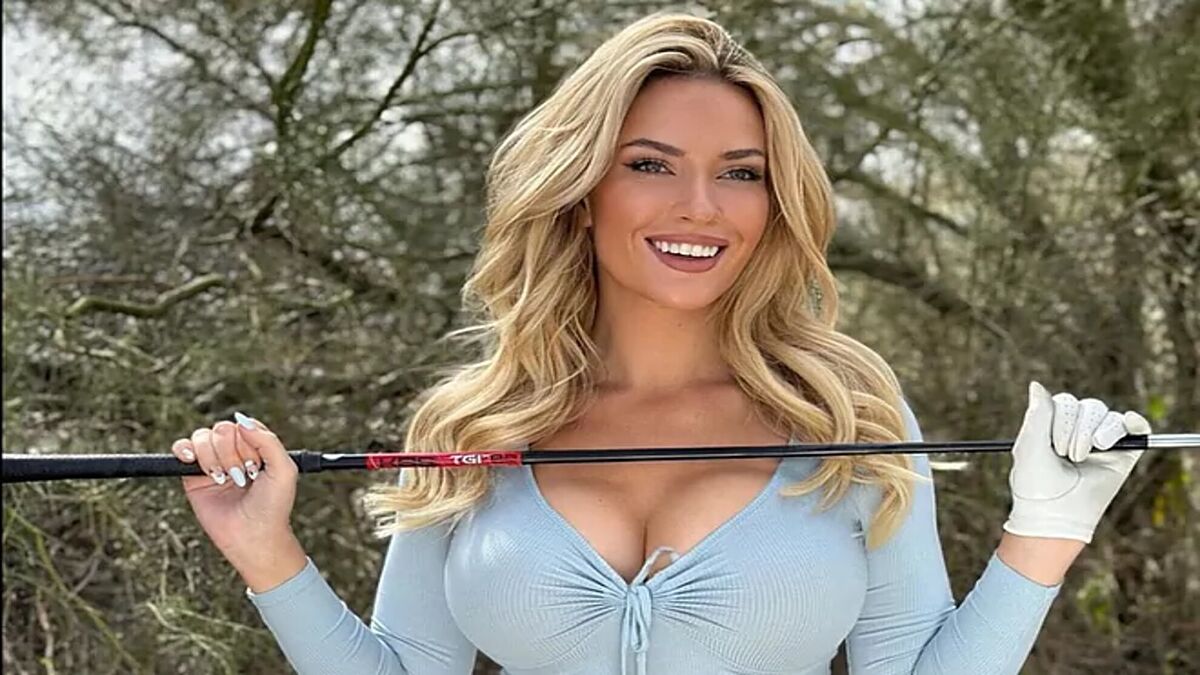 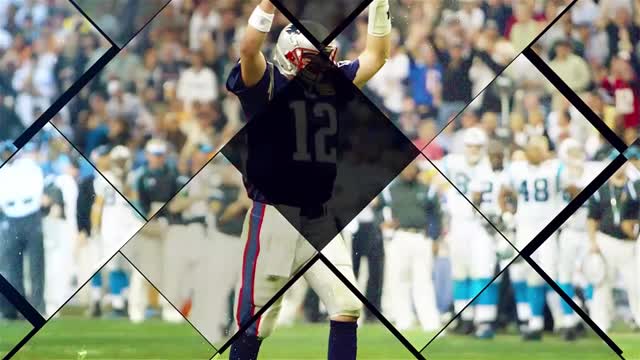