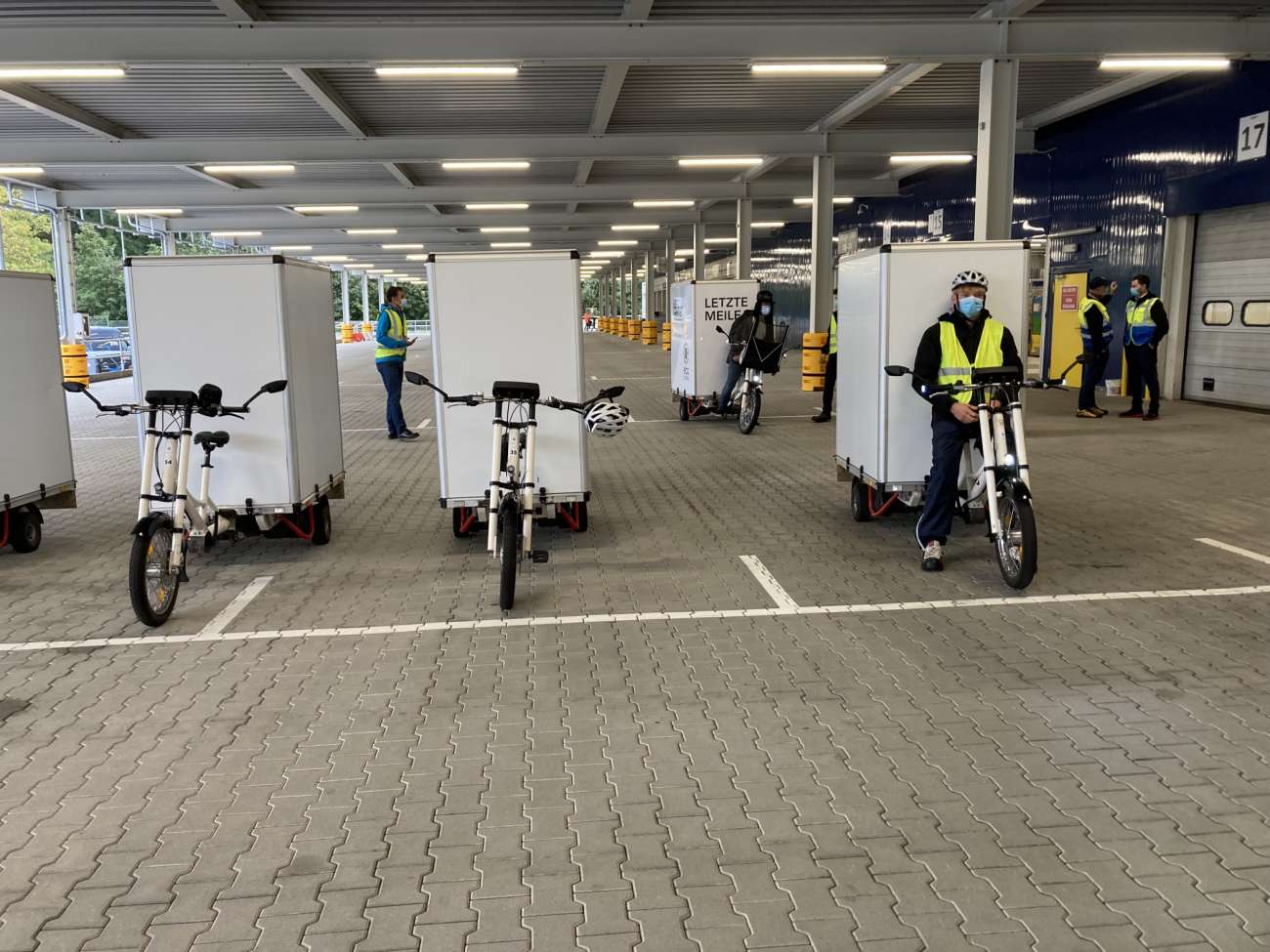 The US online retailer Amazon has given the go-ahead for another cargo bike logistics project in Freiburg / Breisgau and Hochdorf. This fits in with the voluntary commitment to become CO2-neutral in all areas of the company by 2040, for which pilot projects for low-emission deliveries are being tested and carried out in over 20 European cities. This includes, for example, the expansion of the electric delivery fleet and the development of the charging infrastructure for operations, but also alternative, urban delivery methods in the form of micro hubs in city centers and delivery with electric delivery bicycles, electric scooters or on foot, as the logistician further outlines. The hope is to both increase delivery efficiency and reduce emissions at the same time.

The UM bikes have new technology and recuperation

The electric delivery bicycles used in Freiburg City and Hochdorf are equipped with charging boxes in which the parcels can be transported. The drivers of the delivery service partners, including the Tübingen team from veloCARRIER, use them to deliver parcels. The parcels delivered with the electric delivery bike from the Upper Bavarian manufacturer Urban Mobility are sorted according to routes in the Amazon distribution center in Freiburg-Hochdorf and handed over to the delivery partner. Up to 14 e-cargo bikes are currently in use in Freiburg – seven at the distribution center that deliver orders in Hochdorf and seven at the Schwabentorring that deliver to the city center. The bikes have, among other things, two electric motors on the rear wheels for pedal assistance, tilting technology as well as recuperation and a chainless drive via generator.

“A good year ago, as a Freiburg city councilor, I held an event entitled ‘Cargo bikes instead of delivery vans!’ carried out. In this conversation with experts it became clear: For Freiburg, too, cargo bikes offer an enormous opportunity on the last mile of the logistics chain to relieve the city of delivery traffic, “comments Nadyne Saint-Cast, Member of the State Parliament for Bündnis 90 / Die Grünen Baden-Württemberg.

Micro hubs as a prerequisite for bike logistics

From their point of view, inner-city micro hubs, in which the parcels are temporarily stored and then delivered by cargo bikes, are an important prerequisite. It is gratifying that one year later the company is much further ahead and, for example, Amazon, as a large logistics company, is also delivering the parcels, some of them with cargo bikes. This makes it clear that light electric vehicles can make an important contribution to making delivery traffic more environmentally friendly. If the electricity in the tank is also green, that’s perfect.

“Low-emission alternative deliveries are an important part of Amazon’s goal of achieving CO2 neutrality in all business areas by 2040. The e-delivery bicycles that we introduced in Freiburg (Hochdorf) help reduce emissions and make our deliveries more efficient because they bring us closer to our customers, “says Martin Andersen, Director of Amazon Logistics in Central Europe.

He announced that the use of delivery bicycles and micro hubs will continue to be examined throughout Europe and the fleet of delivery vehicles will be electrified. A number of alternative delivery methods are being explored across Europe and a number of local partners are working with them to improve efficiency and reduce emissions. Electric delivery bicycles are currently in use in seven German cities, including Dortmund, Essen, Hamburg, Osnabrück, Munich, Stuttgart and Freiburg. The US logistician also works with city administrations across Europe and operates urban micro hubs, for example in Dortmund on Ostwall. 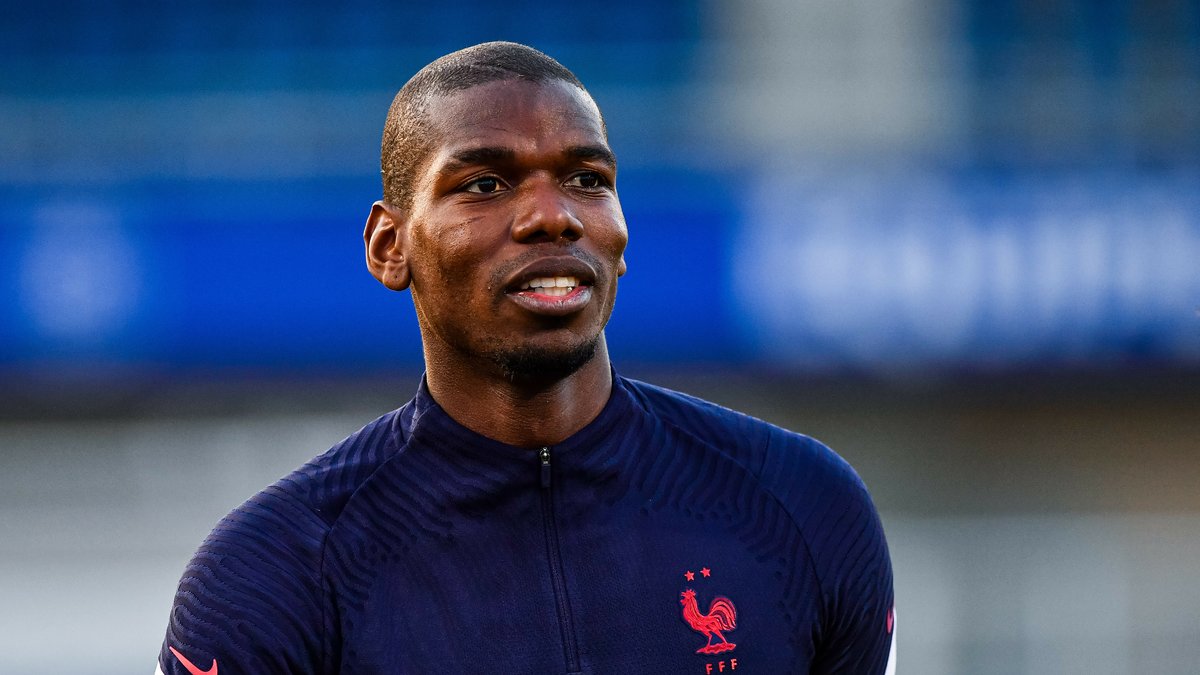 Getting to know the Widows Community in Banjarnegara, with more than 100 members