Amber Heard Suggests Johnny Depp’s Exes Are Too Afraid To Blame Him: ‘Look What Happened To Me’ | celebrities

Home » Entertainment » Amber Heard Suggests Johnny Depp’s Exes Are Too Afraid To Blame Him: ‘Look What Happened To Me’ | celebrities 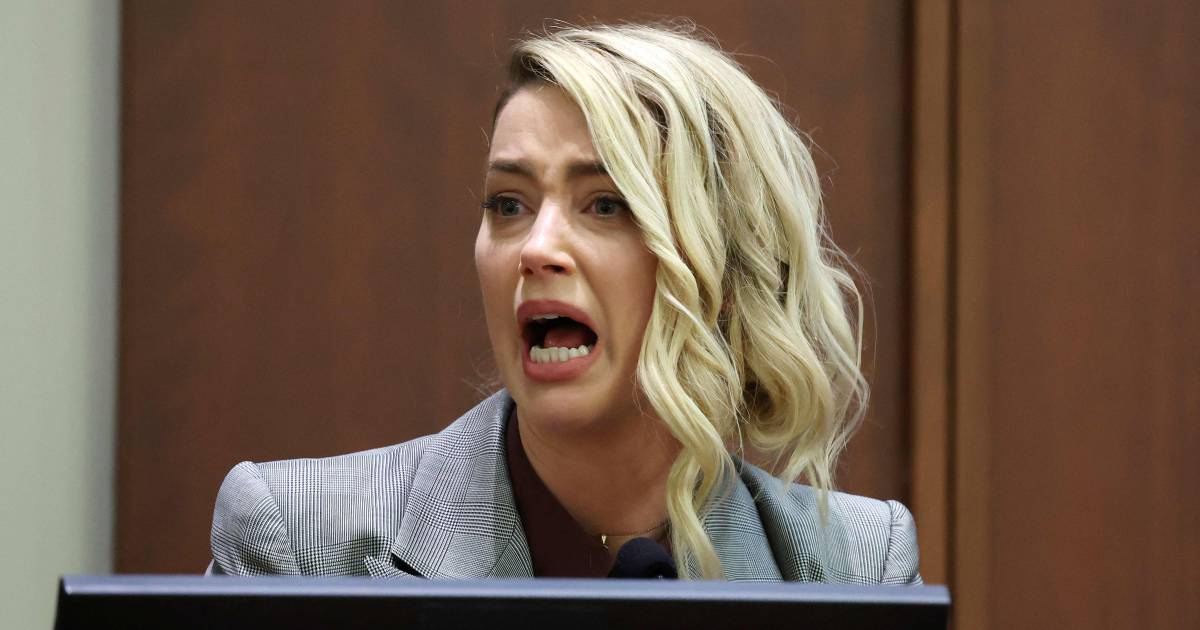 Amber Heard, 36, has been throwing one accusation after another at her ex-husband’s head since the trial in Fairfax, Virginia, ended. In an interview for NBC, with journalist Savannah Guthrie, she suggested, among other things, that Johnny’s ex-girlfriends are too afraid to testify against them. The actor’s exes, including Vanessa Paradis and Kate Moss, have always stated that Depp never abused them. The latter even did so under oath, in court. “Johnny never pushed me down the stairs, he never hit me,” Moss said.

But according to Amber, they are lying. She made that clear when Guthrie questioned her allegations: “You are the only woman who has ever accused Johnny Depp of violence. Why are you convinced that he has treated other women in the same way when they vehemently deny it all?”

“Look at what happened to me when I came out with my story,” said Amber. “Would you do it?”

Amber says she is shocked by the many hate messages she received online. “It was a frightening experience to talk about this,” she concludes. “For a victim of sexual assault, there is nothing worse than being called a liar and being humiliated.” 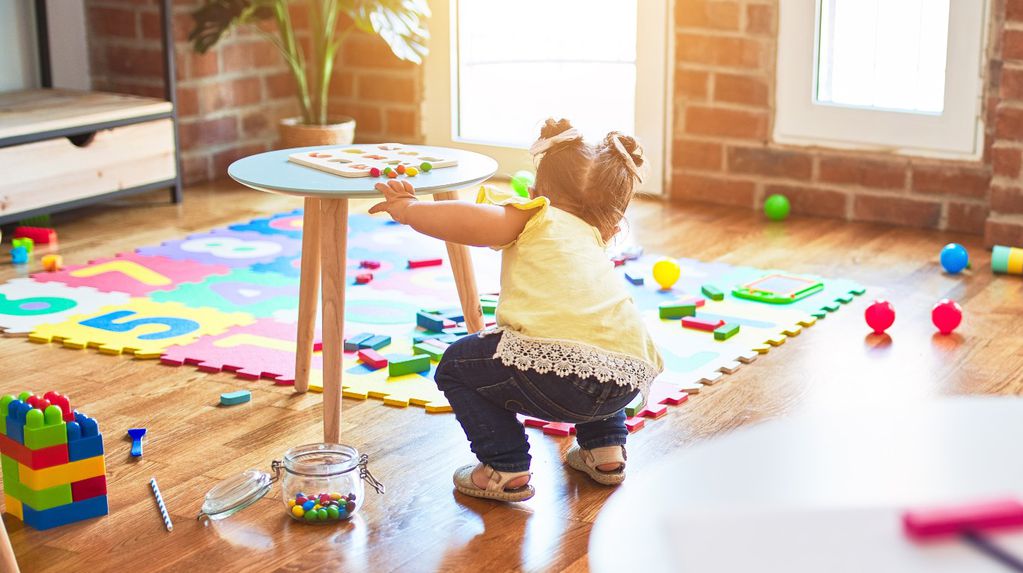 Horror in a nursery: the teacher got tired of a baby’s cry, poisoned her and killed her 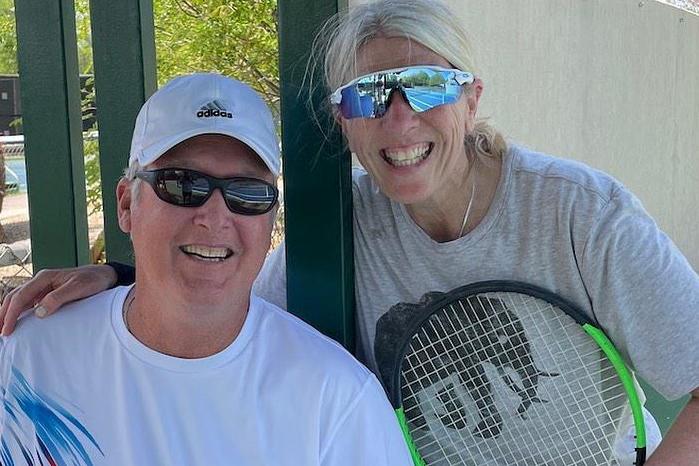 She nearly won Roland Garros and Wimbledon as a teenager, now Andrea Jaeger tells the painful truth of her quick goodbye 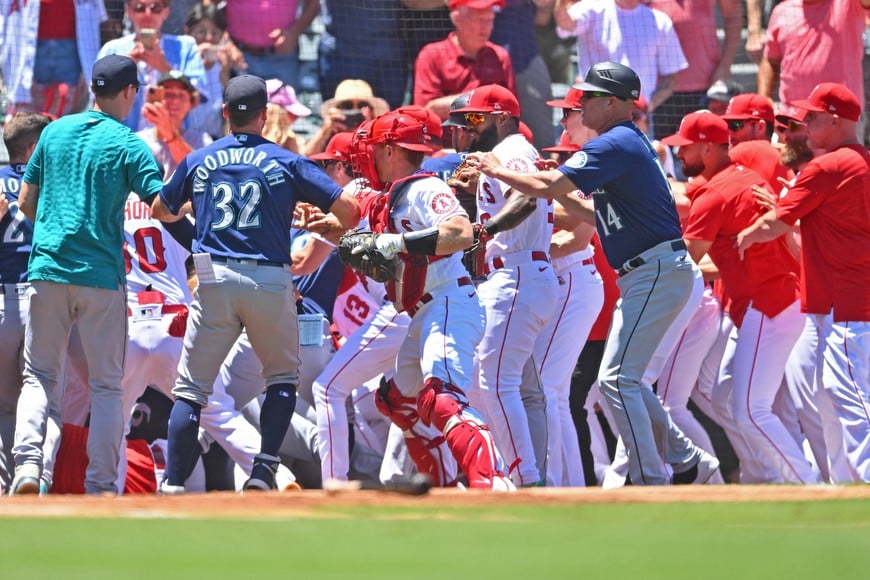