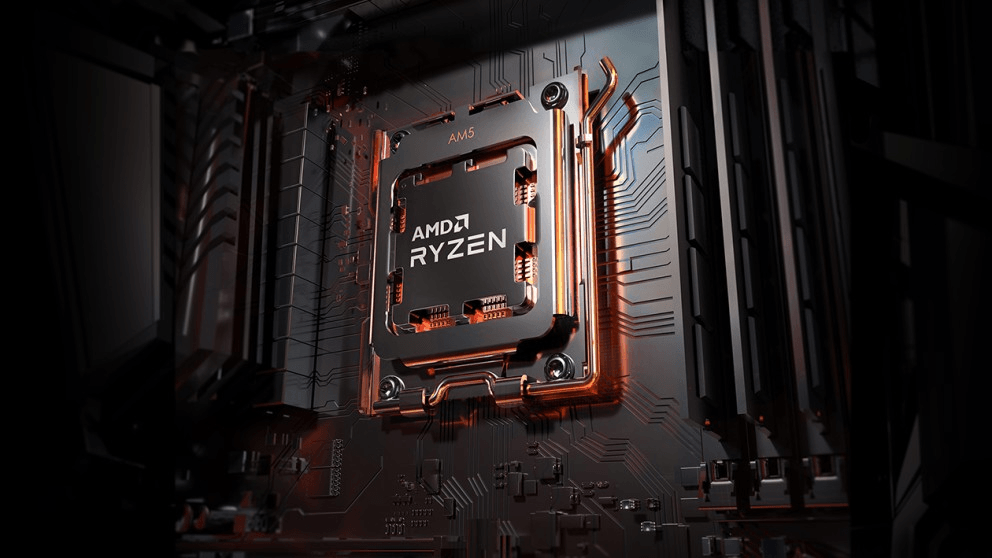 AMD has officially launched the first four Ryzen 7000 Series processors based on the “Zen 4” architecture, which delivers high performance for gamers, enthusiasts and content creators.

The first four Ryzen 7000 processors with Zen 4 au architecture are available from September 27, 2022, accompanied by the high-end X670 and X670E chipsets, while the B650E and B650 chipsets will arrive in October.

With up to 16 cores and 32 threads, Ryzen 7000 Series desktop processors offer a double-digit IPC increase over “Zen 3”. Furthermore, leveraging the 5nm architecture, the Ryzen 7000 series delivers both up to 15% faster gaming performance and up to 27% higher generation-wide performance per watt, while the Ryzen 9 7950X is up to 47% more efficient than the competing model.

Ryzen 7000 processors with Zen 4 architecture are available for purchase on the AMD website, as well as at etailers and retailers worldwide.

In Romania, the prices of the four new processors start from around 1850 lei for the cheapest and reach up to 4300 lei for the top of the range.