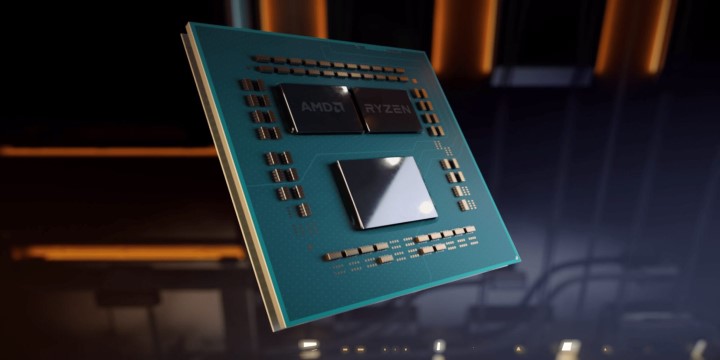 The next-generation AMD Ryzen CPUs have now been confirmed to provide integrated GPUs.

The upcoming Ryzen CPU series with Zen4 architecture will provide integrated GPU through design. Although this does not mean that in fact all CPUs will enable iGPU, it does confirm that mainstream Zen4 chips will be paired with display chips for the first time. Therefore, the GPU will no longer be unique to the Ryzen G series APU.

According to reports, the document pointed out that some OPN…may not support GFX. This means that AMD will also sell Ryzen CPUs with dedicated GPUs disabled, whether it is a malfunction or product positioning, but basically those may be the corresponding products of AMD’s “Intel F series” CPUs that require a separate GPU, just like all Zen1-3 non- -G series Ryzen processors are the same.

In addition, the previously leaked roadmap lists the Navi2 (RDNA2) display architecture of the Raphael CPU. This code name is related to the mainstream processor series expected to be launched as the Ryzen 7000 series next year. At the same time AMD will update its Zen3 APU with Navi2 GPU. These will be launched on the FP7 slot for the mobile market, but may also be launched as a desktop APU (on the AM4 or AM5 slot). The compatibility chart posted above clearly refers to Family 19H, which means the Zen4 microarchitecture, in other words, not Rembrandt, but Raphael codenamed Phoenix or the successor of Rembrandt. 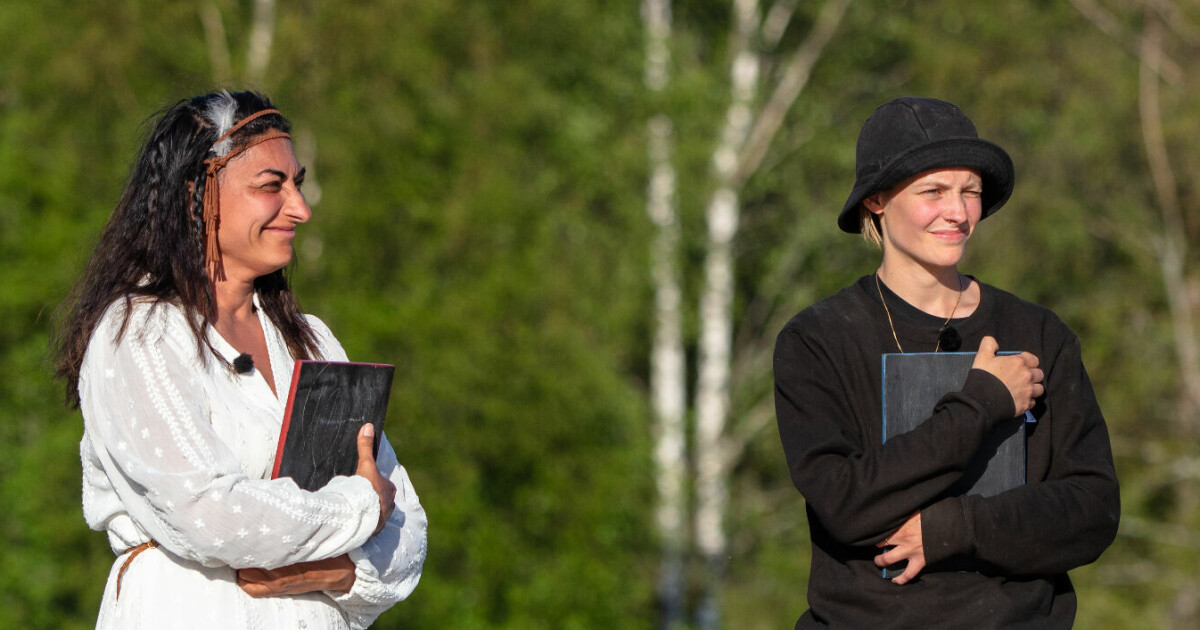 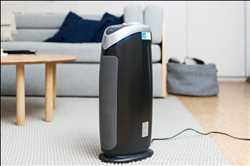 Billionaire deal with Meghan and Harry continues to haunt Netflix