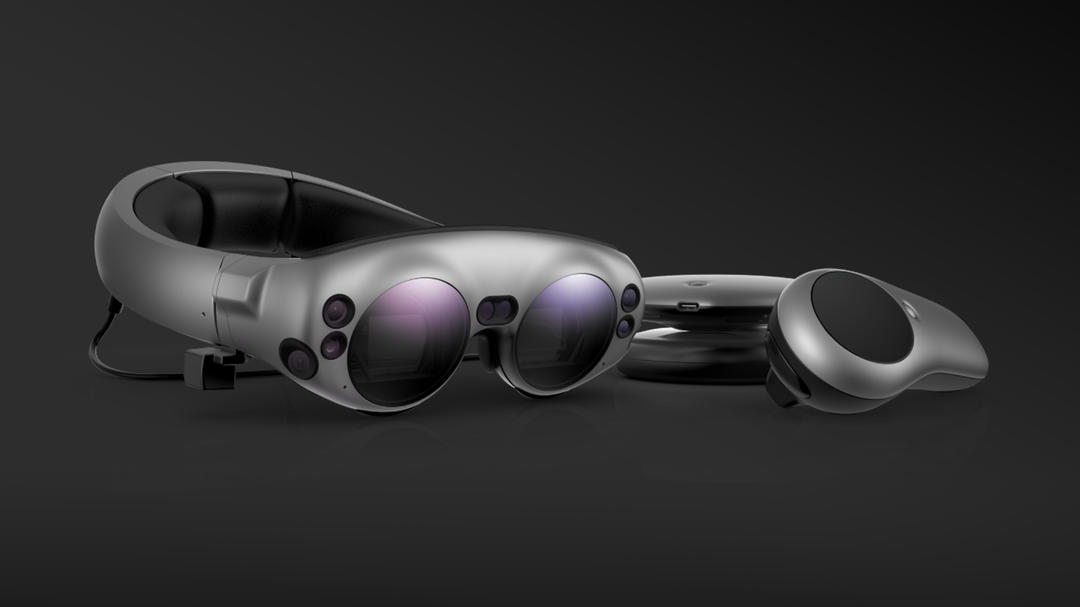 The so-called Mero chipset from AMD has been found after a long time in a new system from ar company Magic Leap.

AMD’s Mero code name was already in 2019 in a rumor sphere, as being part of AMD’s Van Gogh series. The same generation of Zen2/RDNA2 chips (7 nm) includes, for example, the Aerith apu, which is now the Steam Deck fires.

The Mero denominator popped up in the Basemark database after years of radio silence, as part of a still unknown ‘Demophon’ product from Magic Leap. The system runs on Android 10 and is, in all likelihood, a new type of augmented reality headset from the brand. An image output of 720 by 920 pixels is also mentioned in the benchmark, which presumably concerns the resolution per eye.

The Mero-apu seems to match Aerith on many fronts. Both system-on-chips (SoCs) are quad-core systems on Zen 2 architecture, with a nice chunk of RDNA 2 graphics ingrained. Initially it was expected that the Mero and Aerith would still differ considerably – partly due to Valve’s alleged apu exclusivity for the Steam Deck – but chip analyst Locuza notes a lot of similarities.

Many features that were originally built on Van Gogh chips were ultimately not used by Valve, for example. About the same should apply to Mero. This leads analysts such as Locuza to suspect that Van Gogh and Aerith were never really developed exclusively for Valve, but that the chips were baked for a broader market.

Aerith and Mero could end up being roughly identical apus; Valve was simply the first to get away with ‘low-powered’, portable RDNA 2 chips. We will only discover to what extent that expectation is truthful when Mero is actually implemented in (consumer) systems.