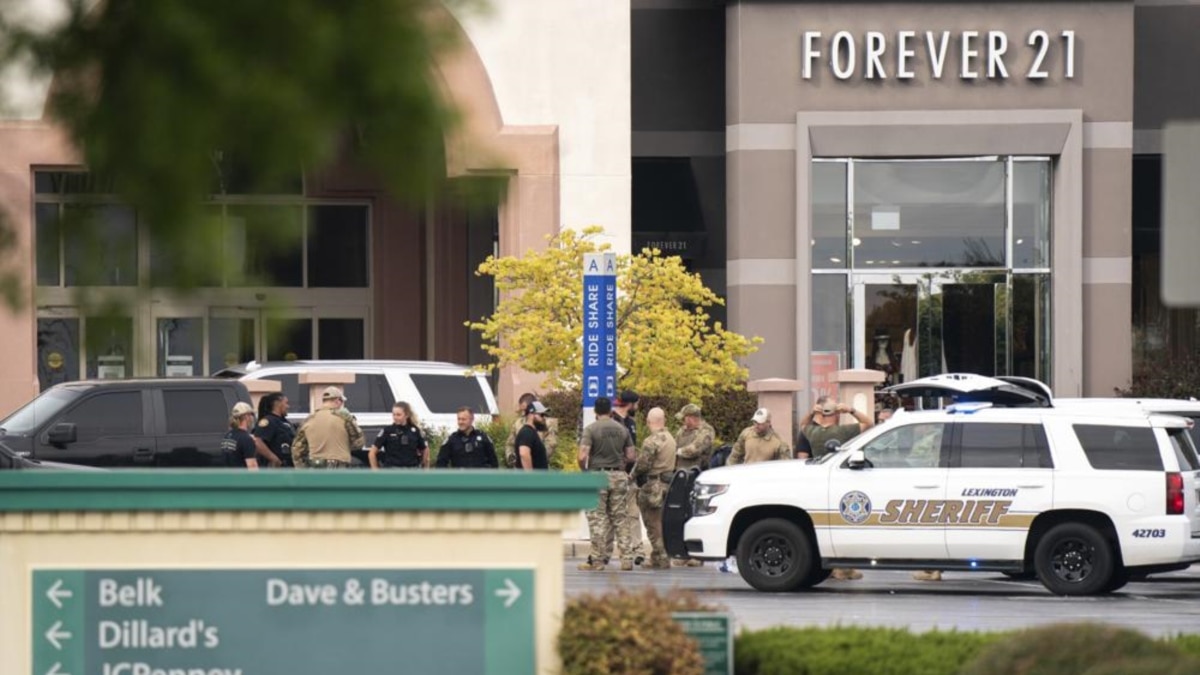 “Joseph McKinnon, 60, was found dead in his garden” on Saturday morning and his body “showed no signs of trauma, his death appearing natural”said the sheriff and the Edgefield County forensic officer in a press release, broadcast by the local press.

While investigating the death, police discovered another corpse at the scene, that of Patricia Dent, 65, in a newly dug grave.

Autopsies carried out on Monday concluded that Mr McKinnon had died of a heart attack while Ms Dent had been murdered by strangulation.

According to the authorities, Mr. McKinnon attacked Ms. Dent inside the house, then tied her up and wrapped her in garbage bags before placing her in the grave he had just dug.

It was while covering the grave with dirt that Mr. McKinnon had a heart attack.

The motives for the murder remain unknown at this time.