American Football – The final showdown at the Mödling Rangers 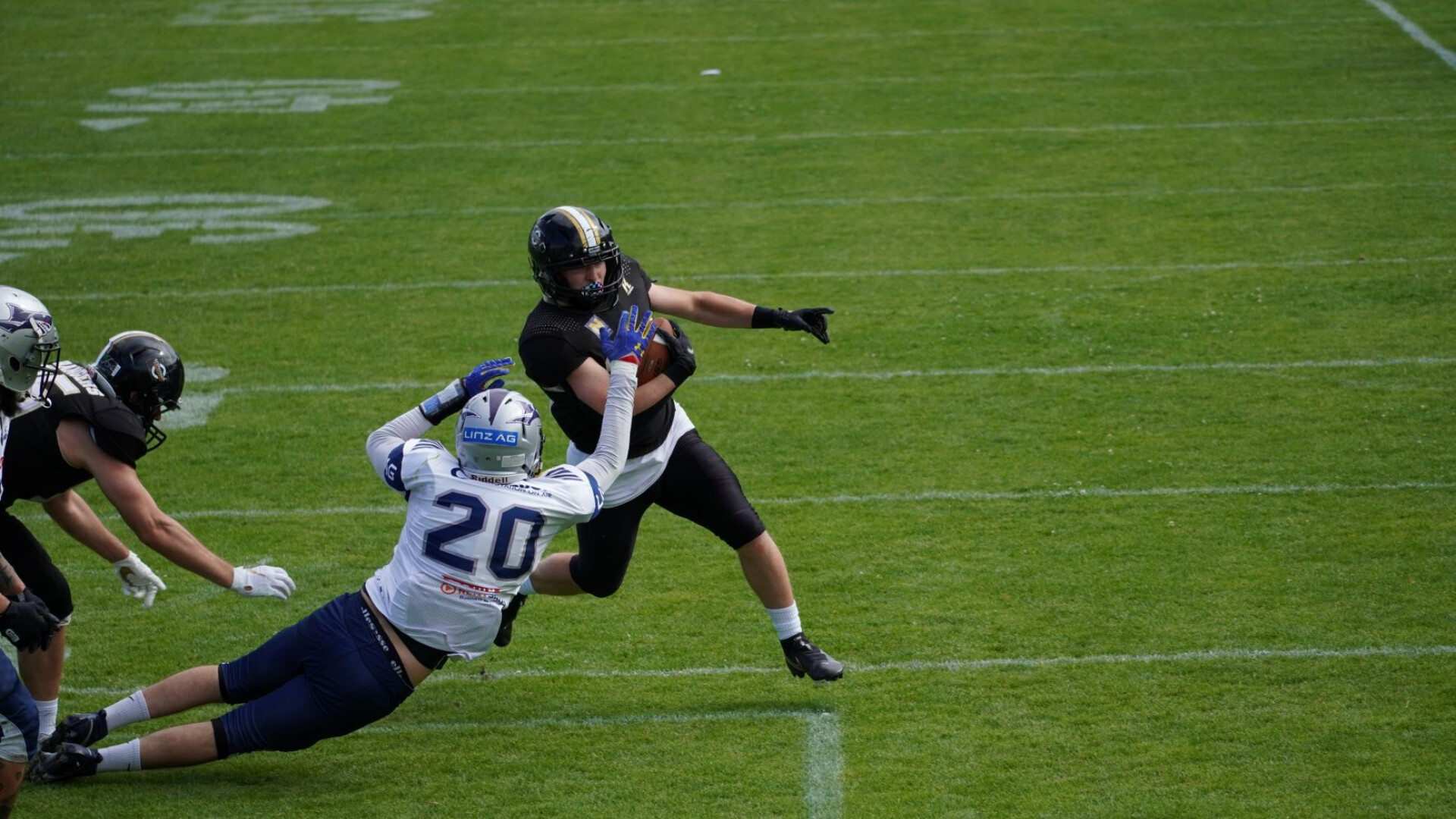 And suddenly the Mödling Rangers have the play-off participation in their own hands. “It all worked out for us. The season was actually already dead for us”, Rangers chairman Gerhard Bräuer can hardly believe it himself. The Mödling team did their homework with flying colors against the Steelsharks Traun – 54:14. “The game was decided relatively quickly. Traun made a few mistakes that we exploited.”

Support came from Salzburg: The Ducks turned a 0:21 deficit against the Telfs Patriots into a 32:28 victory, thus lifting the Rangers into fourth place in the table before the final day of the game. If the Lower Austrians defeat the Prague Black Panthers at home on Saturday (3 p.m.), then they will meet the regular season winners Danube Dragons in the play-off semifinals. Future music, because Mödling has anything but good memories of the Czechs. The first duel of the season was lost with a crash (14:48). “It’s a do-or-die game. A play-off before the play-off,” Bräuer expressly points out to the character of the final. Even a defeat could be enough for the top four. Four teams could be tied in the final table, namely if, in addition to Mödling, Telfs also blunders against their direct competitor Znaim and Salzburg wins against Traun. “Then it gets complicated, it’s about direct duels, points scored and received,” Bräuer would prefer to leave the pocket calculator behind.

MVP Milgate will probably also be there on Saturday

And once again shake an ace up his sleeve, like on Saturday with Nick Milgate. Last year’s MVP is currently on vacation in Austria. “He couldn’t see anything from Europe last year because of Corona, has now completed his first master’s degree at university,” the Mödlinger reactivated their ex-player. He picked up where he left off last season, scoring three touchdowns against Traun and will most likely play again against Prague. Images show how Sean Dhondt gets chattered by girlfriend: «Normally we never respond to this, but…» 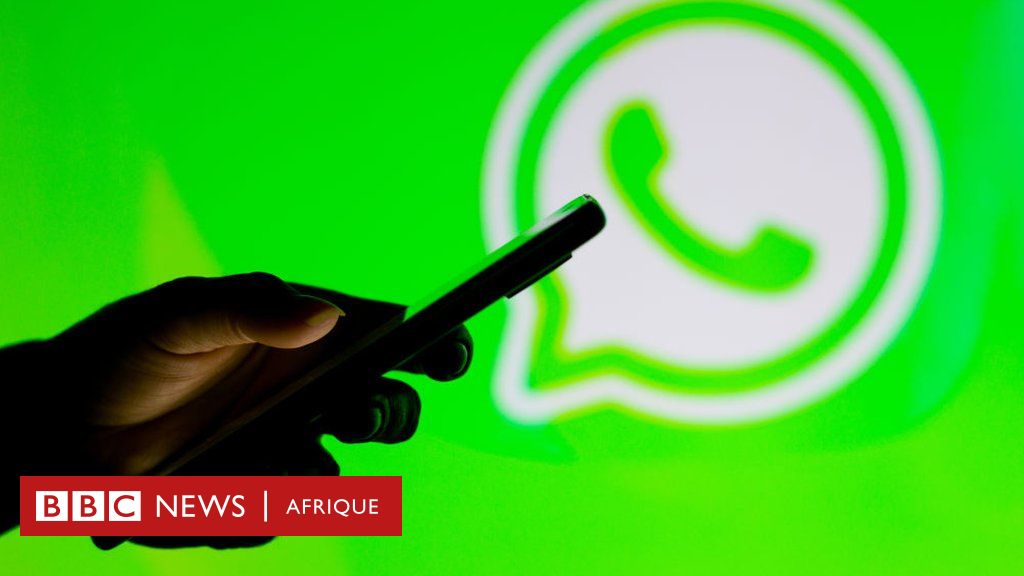 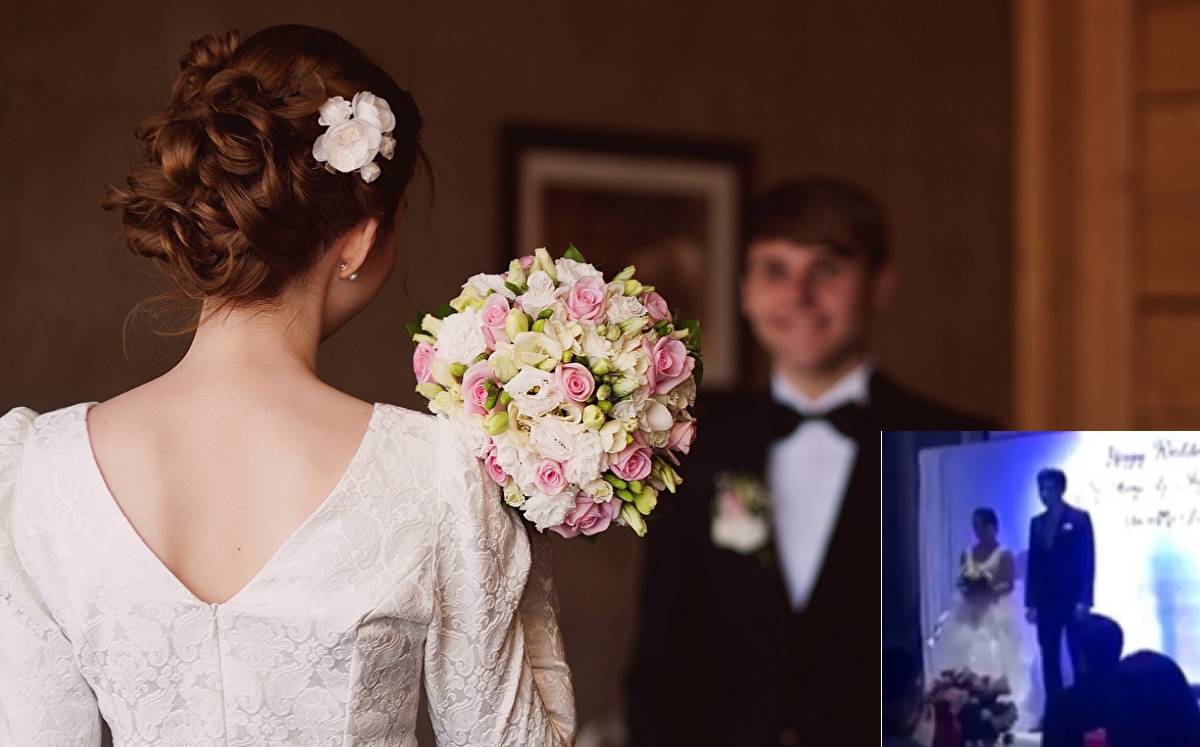 VIDEO. Boyfriend exposes infidelity of his fiancée in the middle of the wedding 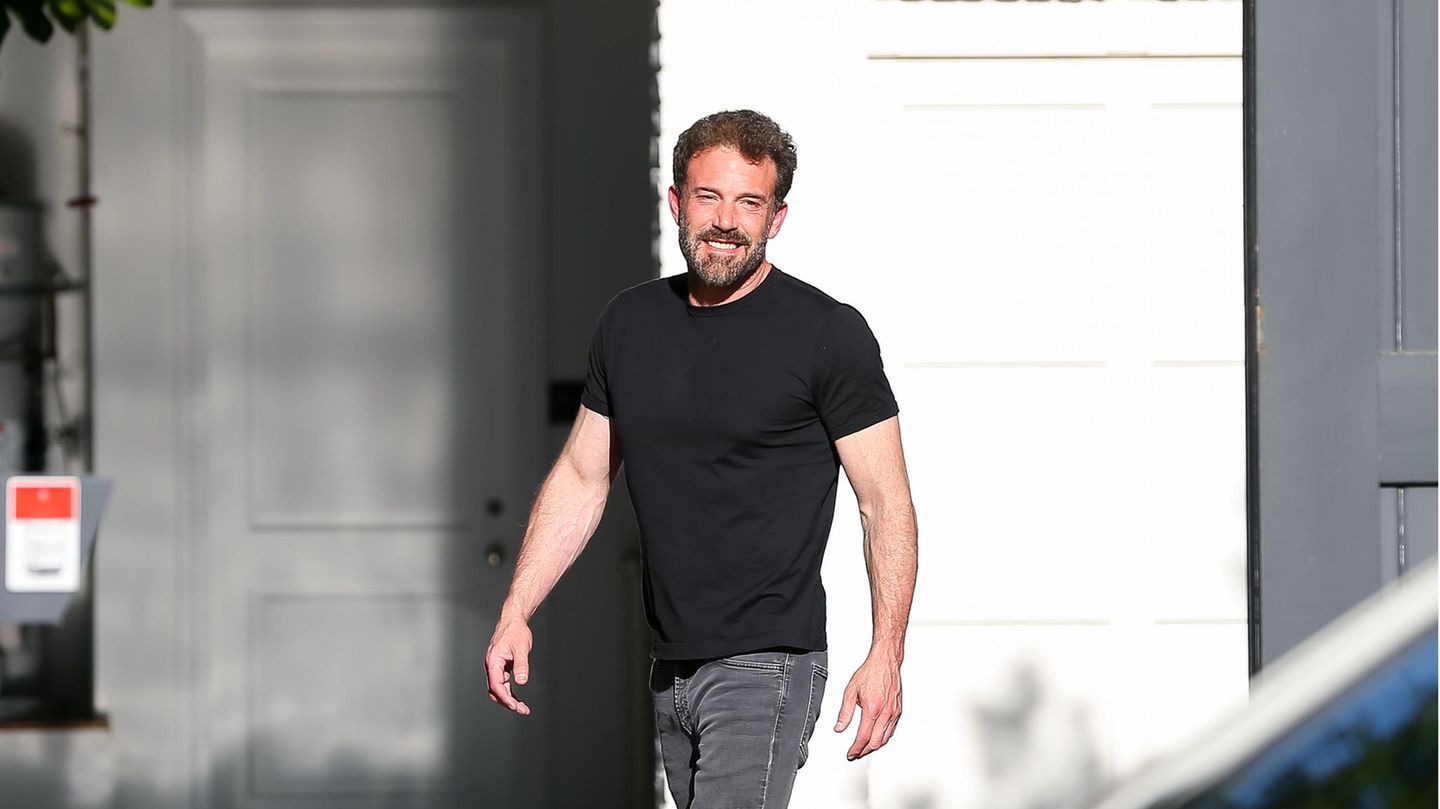 Ben Affleck Reveals Inside His Mansion! He wants to sell this house for 30 million

Made a career: From Ludwigshafen to the world of finance – campus life 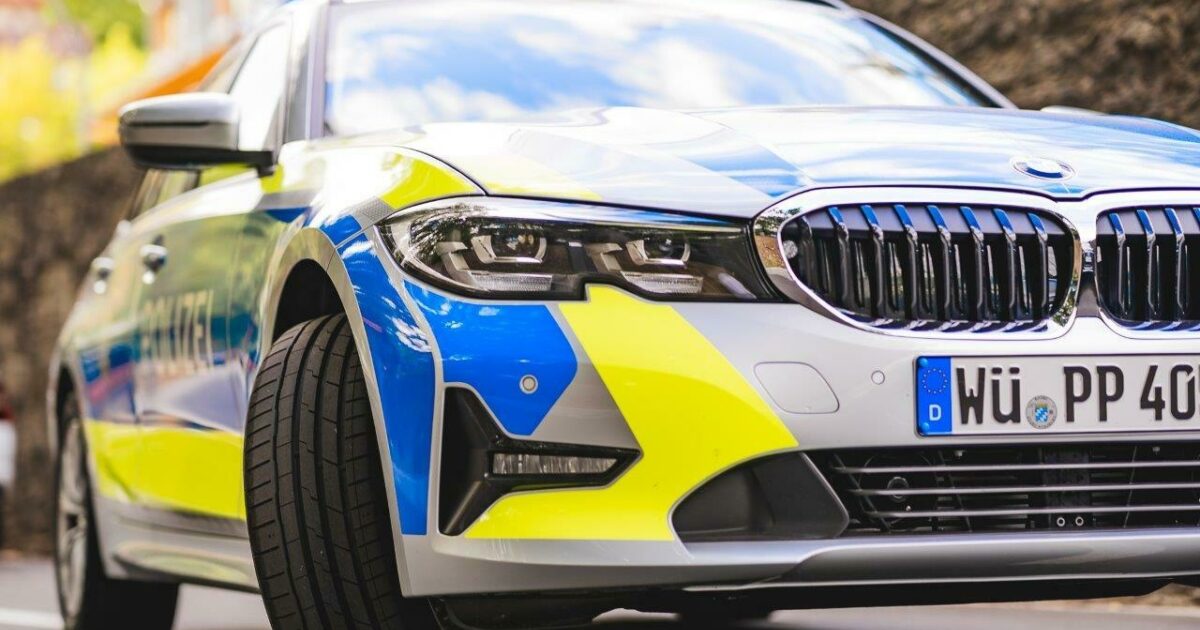