American weatherman fired for nude images: ‘Wanted to keep it a secret’

The American had been working as a weather forecaster for years, in recent years for the TV channel Spectrum News NY1. The New York Post reports that Emmy nominee Erick Adame lost his job after his boss found out he was appearing naked on webcam.

‘An audience of millions’

“For more than fifteen years I appeared on television five days a week in front of an audience of millions, but secretly I was also seen on an adult webcam website,” Adame writes on Instagram.

Someone recorded the footage of Adame and sent it to his boss and his mother to pressure him. The weatherman is going to court in an attempt to determine the identity of that person.

In the message on Instagram, with which Adame wants to explain what happened to him, he says that he appeared in front of the webcam due to ‘compulsive behaviour’. “I lost my dream job because of my own mistake,” he writes.

The weatherman apologizes to everyone he has embarrassed with his action, including his employer, friends and family.

He says he has learned his lesson and assures TV stations that want to hire him in the future that he will be ‘an exemplary employee’. “I am the most informed and enthusiastic weather forecaster you have ever seen,” he writes. 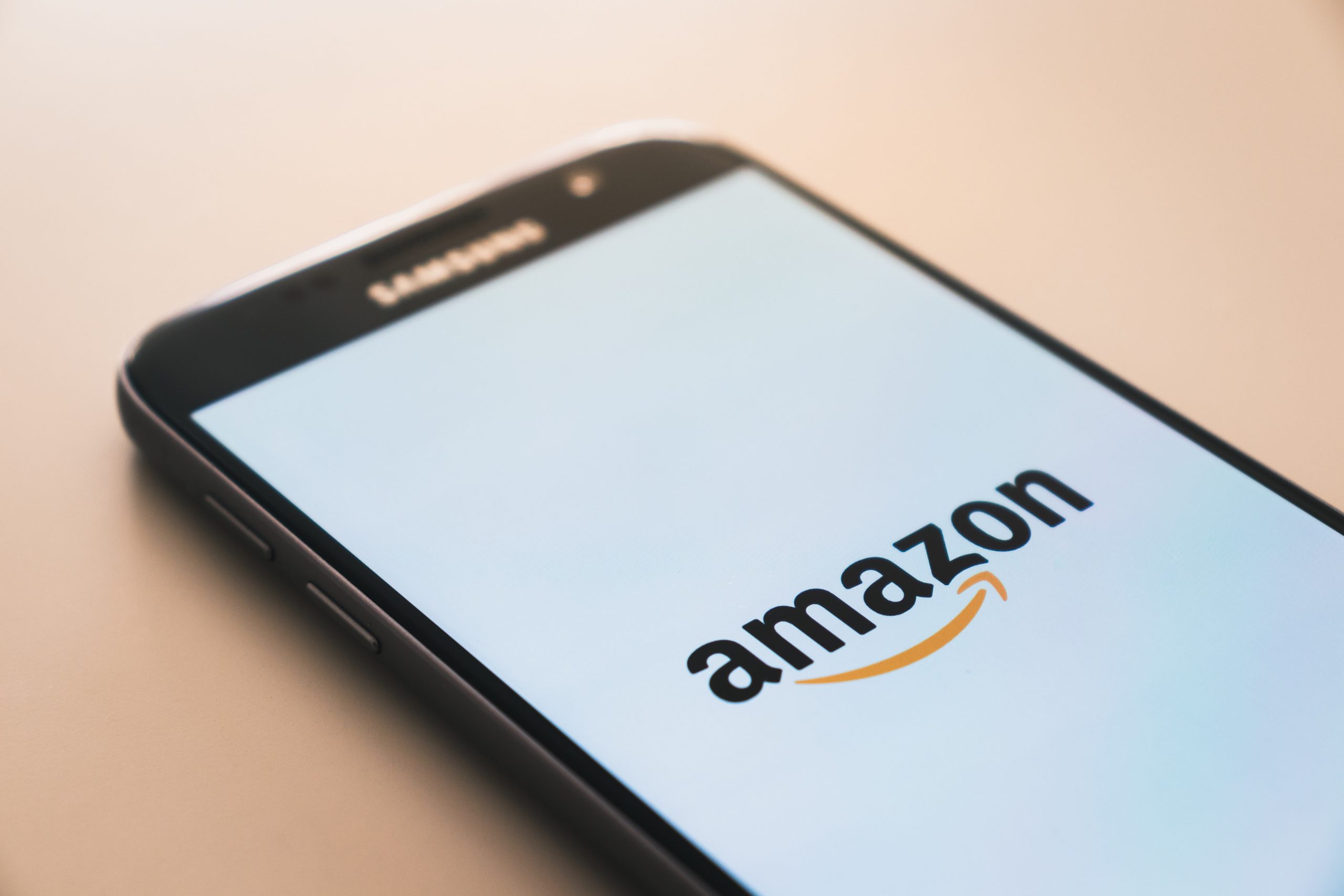 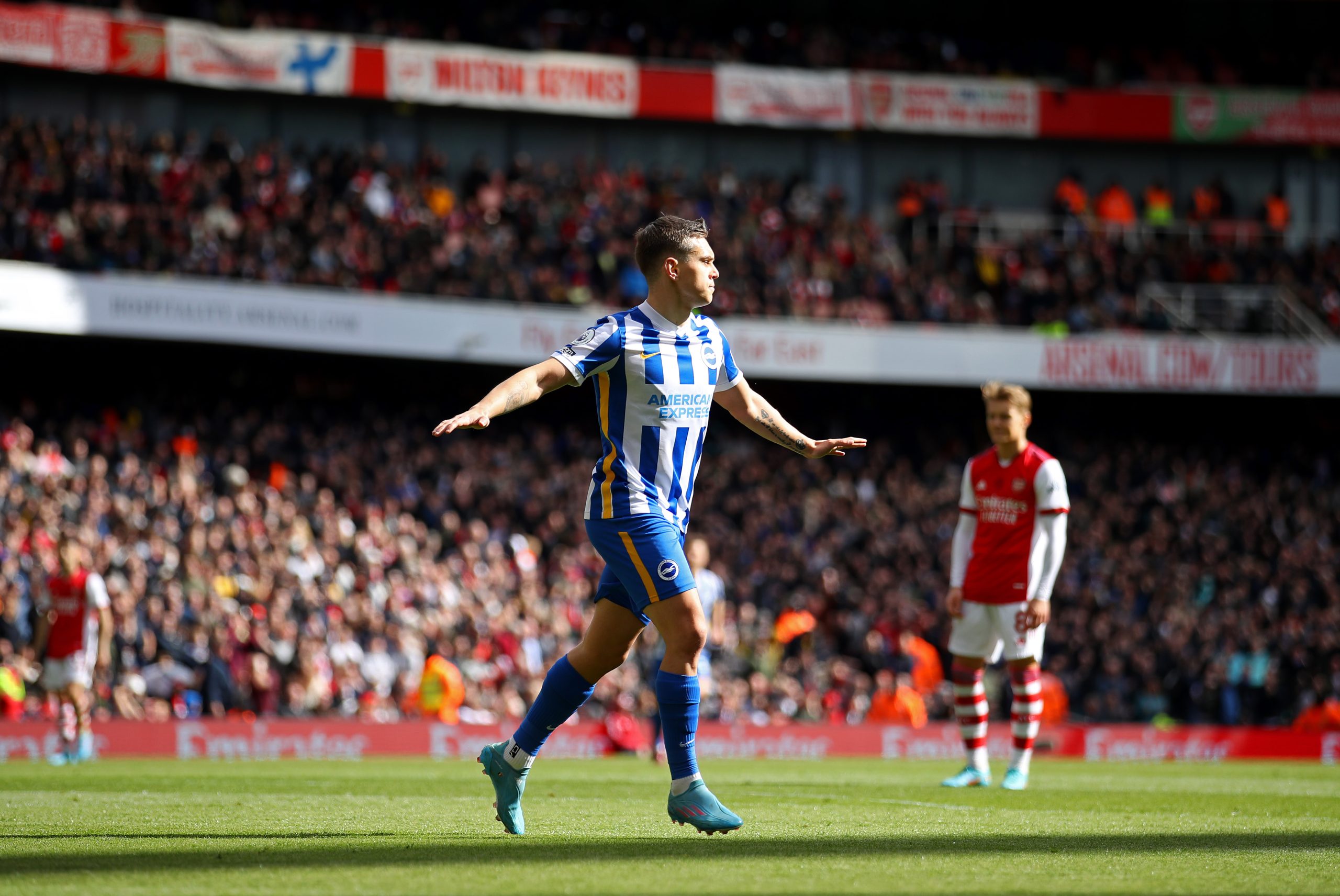 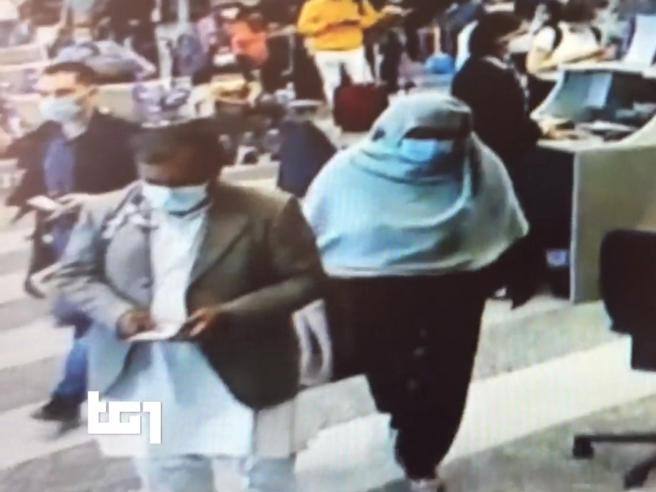 “I regret having told you that she had someone else” – Corriere.it

‘The Butcher of Mariupol’, the new Russian general of logistics – Europe 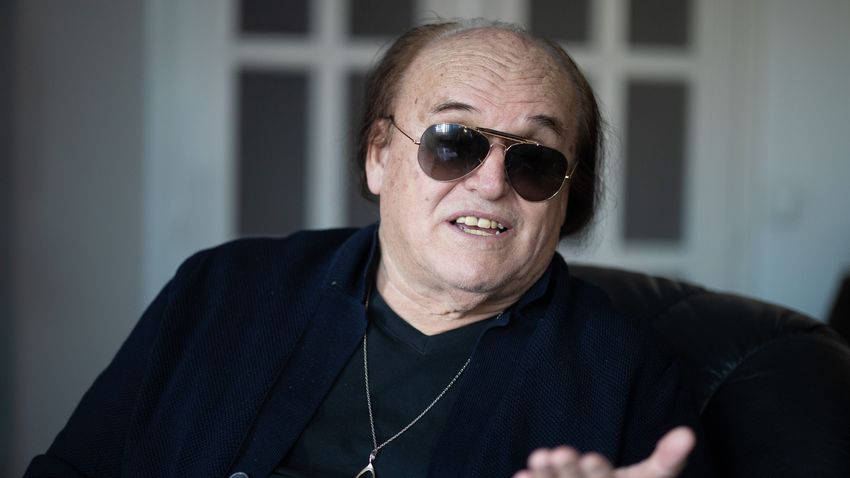 Amazing secret from the life of the actor king: Zoltán Latinovits was registered as Mária