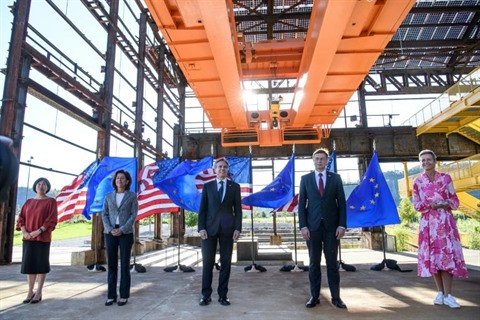 A sign that the Americans want to reweave the bond of trust, Secretary of State Antony Blinken himself participated in the meeting of the EU / US Council on Trade and Technology (TTC) alongside Gina Raimondo, the secretary Trade, and Katherine Tai, Trade Representative. On the European side, Valdis Dombrovskis and Margrethe Vestager, both vice-presidents of the European Commission, made the trip.

“It is a spirit of cooperation and remarkable collaboration, and a will between United States and the European Union to work very, very closely together “, commented Antony Blinken after the meeting. “By working together, we have a unique ability to help shape the standards, regulations and rules that govern how technology affects the lives of virtually all of our citizens.“, he added.

“It is rare to have so many managers sitting all together for a whole day and not 10 minutes in the private lounge of an airport”, was stressed in the entourage of the European commissioners. They agreed to meet again next spring in Europe, the same source added. Until then “the intention is to achieve concrete results” on all the issues raised on Wednesday, September 29, according to a common text.

For the time being, the EU and the United States take note of the importance of their bilateral relationship for economic growth. After the trade battle with the Trump administration, the time has come to “cooperation“, a word that comes up repeatedly in the text. They also underline the importance of workers’ rights, sustainable supply chains and the fight against climate change. A way of differentiating from China.

See also  How much will the PlayStation 5 cost and when will it be on sale?

The choice of Pittsburgh in Pennsylvania, the steel capital converted into tech, to host the first TTC meeting is symbolic since Europeans and Americans are also in discussions to settle their dispute over steel and aluminum, which has polluted their trade relations since more than three years.

Washington and Brussels let it be known even before the meeting that the resolution of this conflict, caused by the imposition, in June 2018, of punitive customs duties of 25% on European steel and 10% on European aluminum on behalf of the national security of the United States, was not part of the discussions in Pittsburgh.

But this issue is on everyone’s minds because an agreement must be found by early November to avoid an increase in new tariffs on the European side. Its resolution would be the signal that the transatlantic relationship is indeed starting again on good foundations after the numerous American knives in the contract of confidence, under the Trump era and then with Joe Biden.

Regarding the global semiconductor shortage, which is very penalizing for companies on both sides of the Atlantic, no concrete announcement has been made but officials have given political impetus by stressing that they will exchange information to better understand at which level of the chain the difficulties lie. The objective of both Washington and Brussels is to increase production capacities in order to reduce dependence on Asia.

Before leaving for Pennsylvania, Valdis Dombrovskis explained to Washington that the TTC was organized around ten working groups on subjects as diverse as they are sensitive, including the regulation of digital platforms, the supervision of artificial intelligence (AI). , foreign investment control, strategic exports and especially the shortage of semiconductors.

EU and US stress the importance of AI in improving daily life but “affirm their will and intention (…) to implement innovative AI systems that are trustworthy and respect universal human rights and democratic values ​​”. In addition to semiconductors, unfair trade practices such as subsidies or forced technology transfer were discussed, against the backdrop of trade policy towards China.

Without citing Beijing, the EU and the United States claim to want “working together to tackle policies and practices that distort trade”. For now, the Biden administration is following in the wake of its predecessor Donald Trump by advocating firmness towards Beijing and maintaining tariffs. Europe seems to want to distance itself from a policy of absolute firmness. 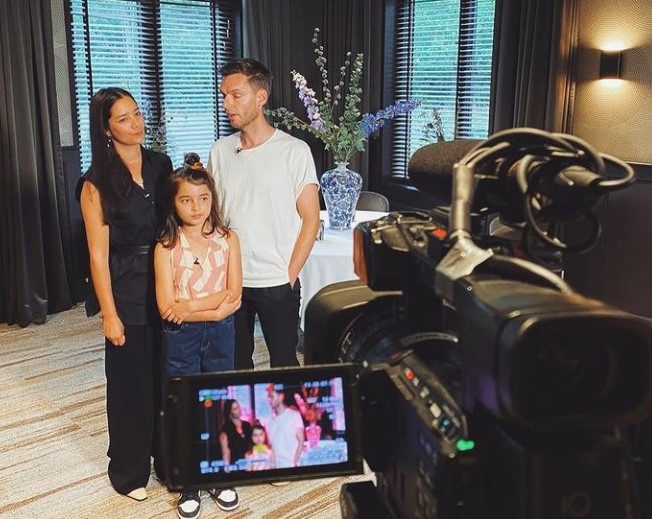 Wendy participated with her family in the TV program Steenrijk, Straatarm: ‘The nice reactions are pouring in’

With Antidote 11, Druide goes neural for his 25th birthday!

Labor market. The Council of State validates the reform of unemployment insurance 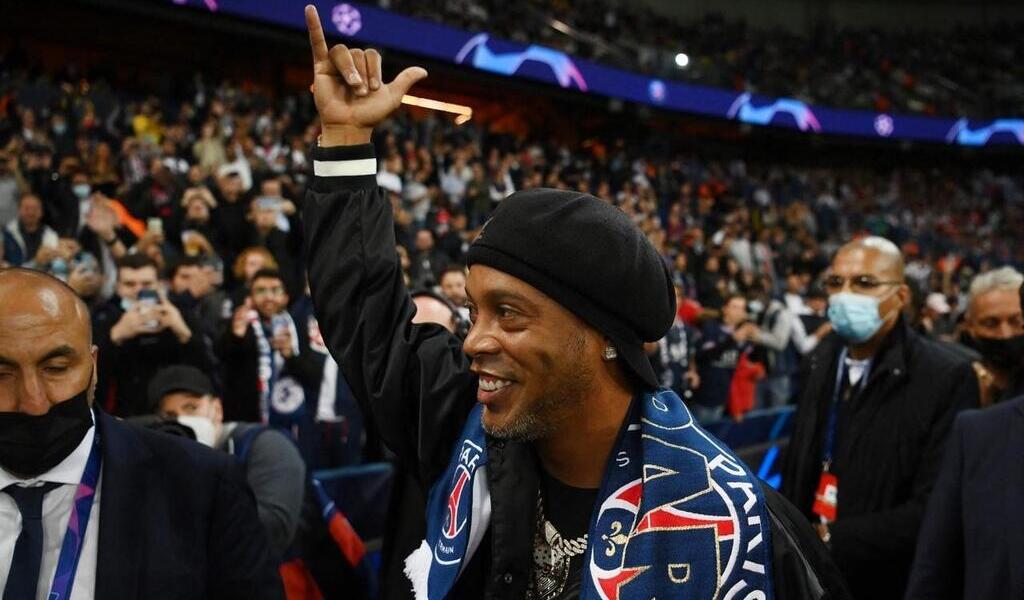