Drug lord and Taliban financier Haji Bashir Noorzai has been released by the United States after 17 years in captivity. According to sources from the Taliban and Afghan state media. The Taliban have released American Mark Frerichs in exchange for Noorzai’s release.

Frerichs was kidnapped in Afghanistan in 2020. This was presumably through the Haqqani Network, a terror group that works with the Taliban. Frerichs was a US Navy veteran who spent ten years in Afghanistan as a civil engineer before his kidnapping.

According to reports in Afghan state media, Noorzai was one of the last Afghans held in the detention camp at the US naval base at Guantanamo Bay. It is not clear whether he was in Guantánamo or another US prison.

“The honorable Haji Bashir has been released after two decades of captivity and arrived in Kabul today,” said Taliban spokesman Mohammad Naeem.

Afghan warlord Noorzai, whose title Haji indicates a pilgrimage to Mecca, was arrested in 2005 and charged with smuggling heroin worth more than $50 million into the United States.

Noorzai’s lawyer later denied that his client was a drug trafficker. According to the lawyer, the American charges against Noorzai should be dismissed. US government officials allegedly deceived Noorzai into believing he would not be arrested if he traveled to the United States.

After the Taliban leader arrived in New York by plane in 2005, he was arrested. According to the Americans, Noorzai was the head of an international drug organization that was involved in the production and trafficking of heroin. That trade was used to finance the Taliban. The Islamic terrorist movement used the revenues for the fundamentalist struggle.

Since 2002, approximately 780 inmates have been held in the US military prison at Guantanamo Bay in Cuba. There are now 35 incarcerated. US President Biden said he plans to investigate early this year whether he can close the controversial prison. That should happen before the end of his term in 2024.

Former President Obama set himself the same goal in 2009, but was unable to achieve it due to opposition from Congress. With the arrival of President Trump in 2017, the plan disappeared in the trash.

One of the questions to be answered is what to do with the detainees of Guantánamo Bay. Most have been there for almost 20 years without being charged or tried. The law prohibits the government from transferring them to the US. 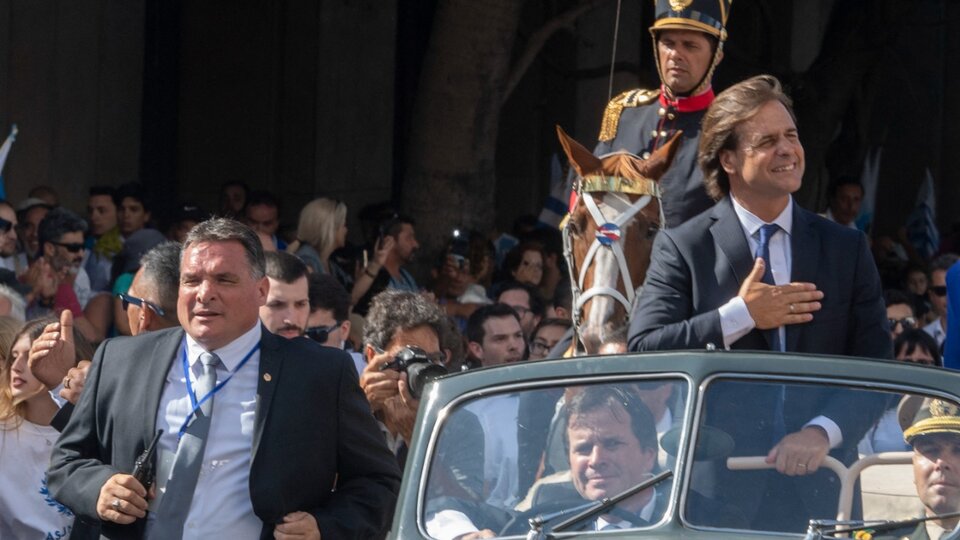 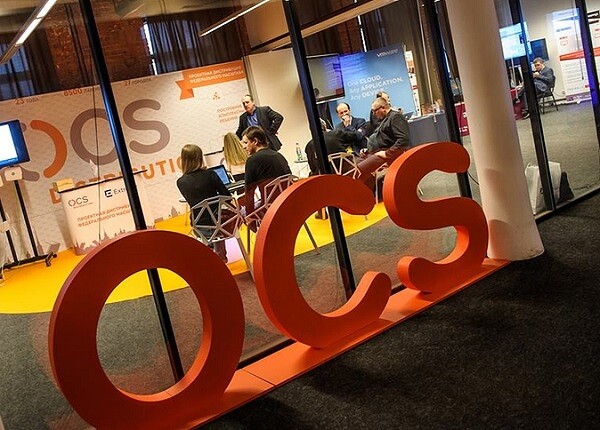 The largest IT company in the country has become completely Russian

Shakira and her bikinis at 45, which prove that she is better than a 20-year-old – Nueva Mujer 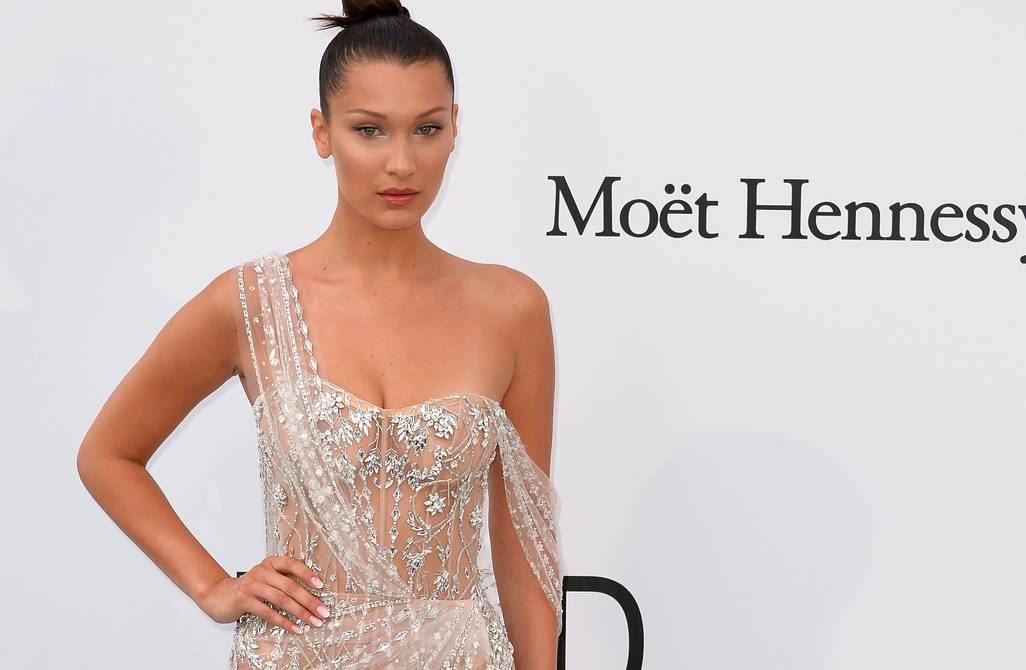