With no end of sanctions against Russia foreseen, Western planes that would go to Russian companies are already being forwarded to other companies, confirming previously raised expectations.

The first of them is an Airbus A350-900XWB that was originally going to Aeroflot and was finished and painted in the colors of the Russian state company, but which now goes to another state company, that of Turkey, since Western companies cannot sell more planes for the Russians because of the sanctions.

As previously seen on AEROIN, Turkish Airlines has reached an agreement with Airbus to accelerate its deliveries of A350 jets, and the expectation was that it would receive the planes that would go to Aeroflot, a total of six aircraft.

Now, the first of these has actually been seen at the Airbus factory in Toulouse, in the south of France. According to a photograph from Eurospot, the aircraft still has Aeroflot paintwork on the fuselage, tail and engines, but has already gained the name Turkish Airlines written in the Turkish company’s original colors.

It is unclear when this copy will be delivered and if the painting will be finished, as the information is that the interior will not be altered and will remain as ordered by the Russian company. As Turkish uses the A350 on its regular flight between Istanbul and São Paulo, there is a possibility that this jet will be seen in Brazil soon. 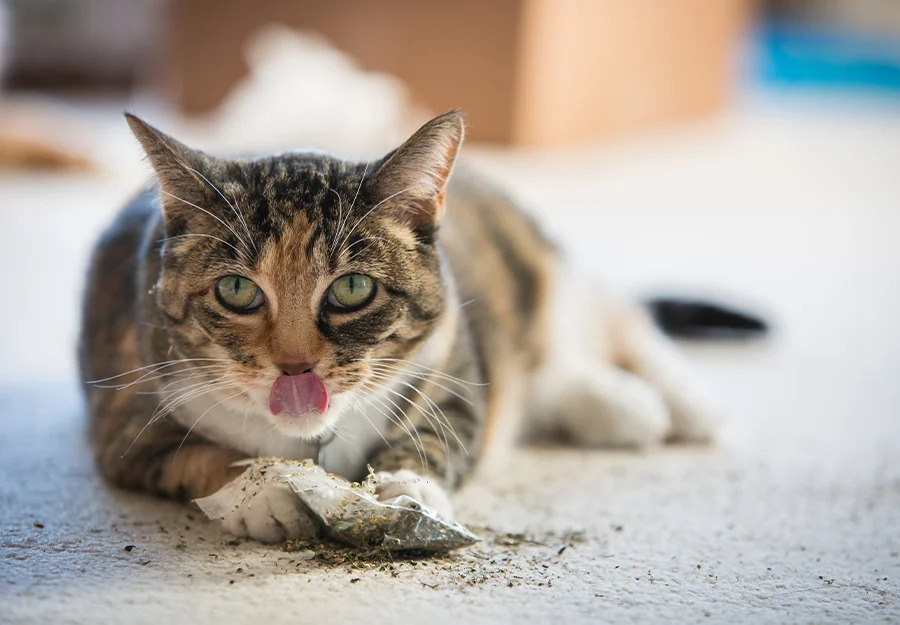 Why are cats crazy about the grass named after them? 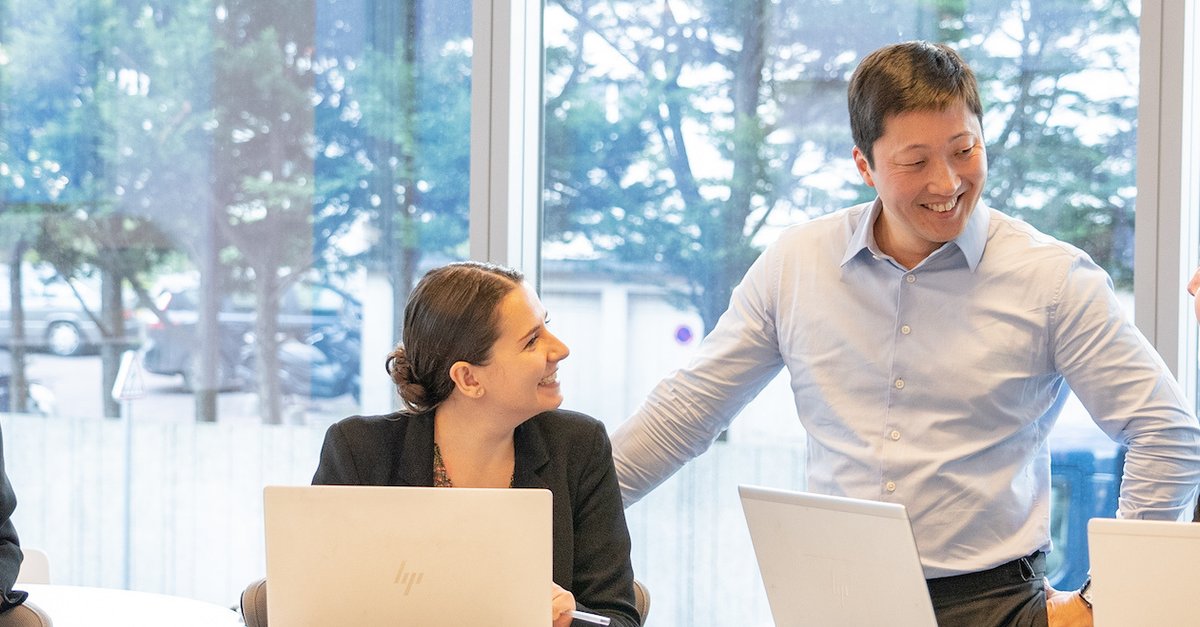 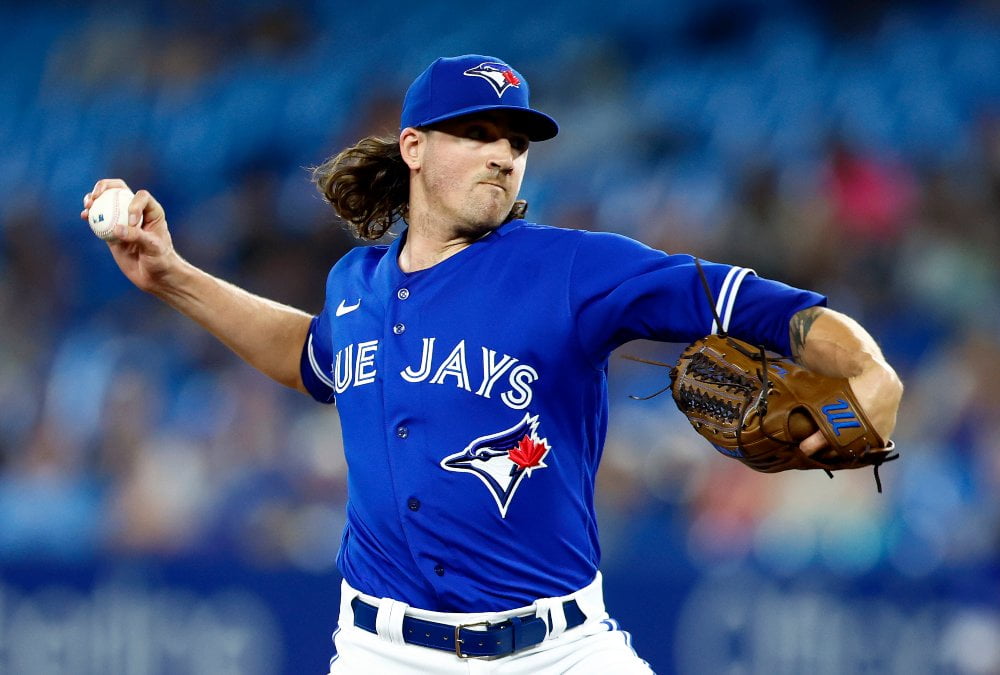 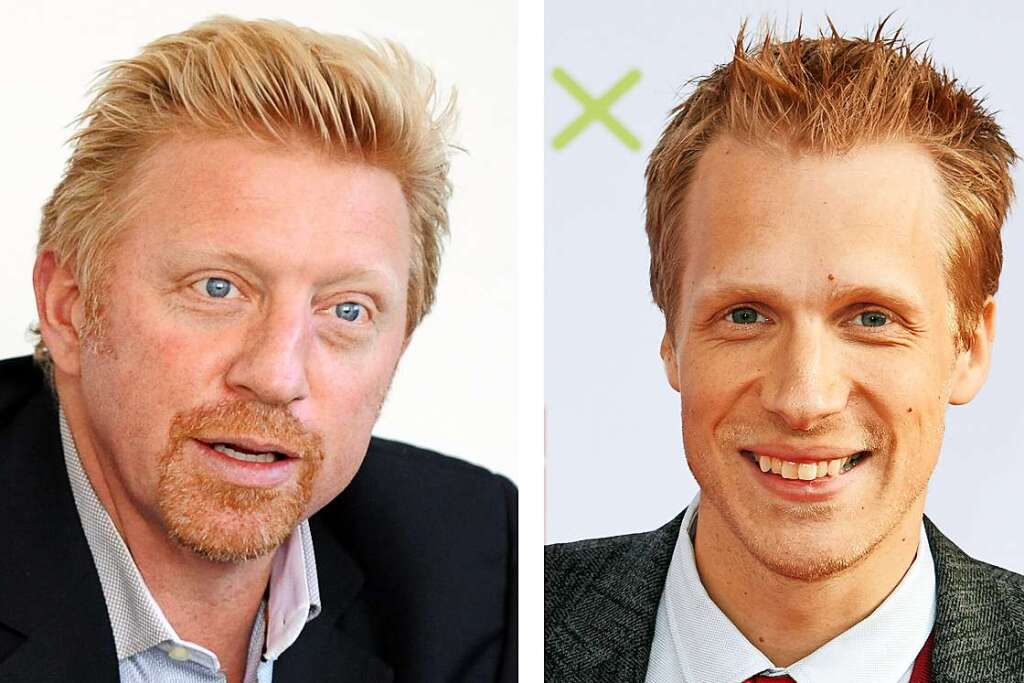