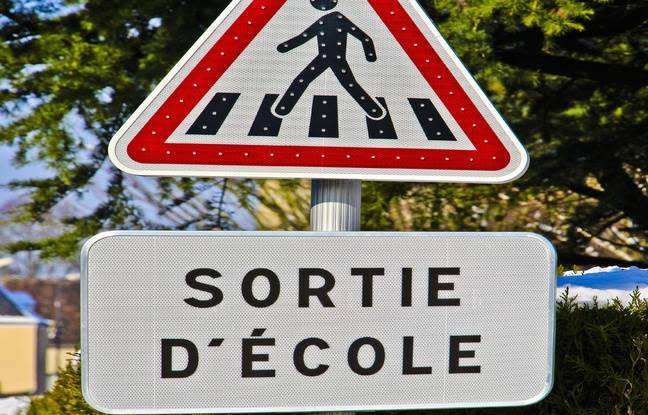 VIOLENCE – The four men entered while children were still present in the daycare. The host was dragged out of the compound to be beaten

A school daycare worker was the victim of a violent assault in the nursery school where he works. Monday, around 5:30 p.m., four men entered the premises of the Jeanne-Deroin school, in the district of La Martelle, in Montpellier. They seized the host by force in front of the children still present and dragged him out of the establishment. Once on the sidewalk, they beat him badly, hitting on their victim.

Her colleagues tried to intervene but were pushed back. A parent of a student, who in turn tried to intervene, was severely beaten. The four attackers then fled, abandoning the two victims, shocked and transported to the Lapeyronie emergency room.

The facilitator does not know any enemies

The police officers of the Departmental Security in charge of the investigation seized the recordings of the CCTV cameras and questioned the witnesses on the spot. They were trying to understand the motive for this violence. The 35-year-old host explained to them that he didn’t know his attackers and didn’t know any enemies.

Read also :
Nîmes: The father of a student sentenced for threatening the director of a school with death
Nîmes: A former student arrested after the fire and the ransacking of a school
Perpignan: Four years closed for the aggressor of the deputy principal of a college 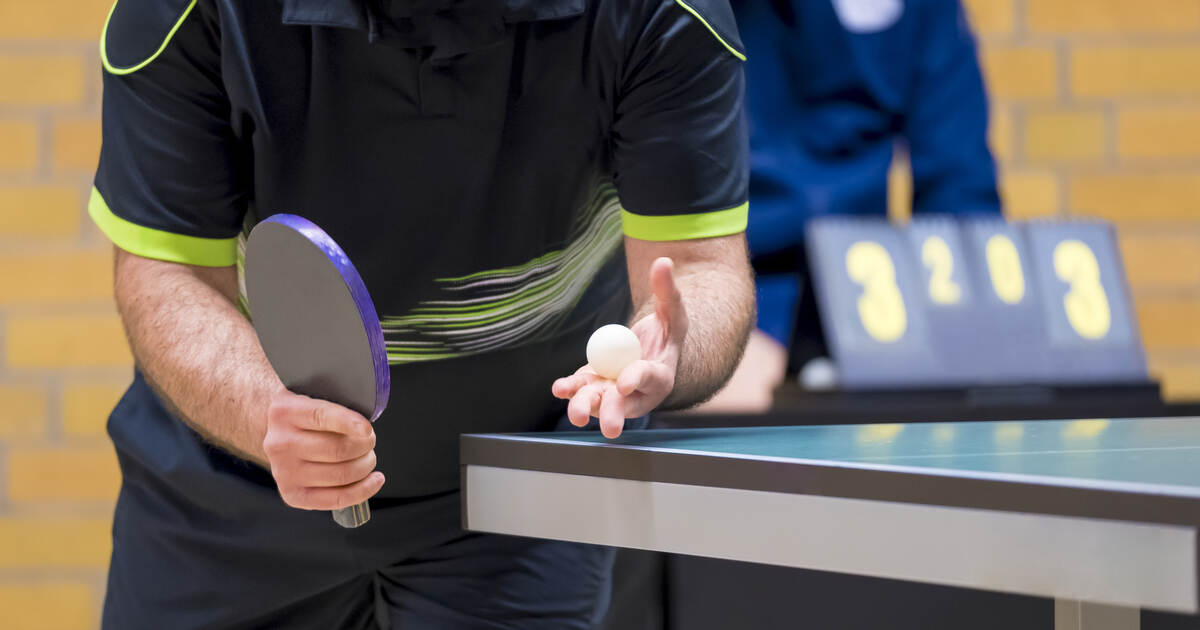 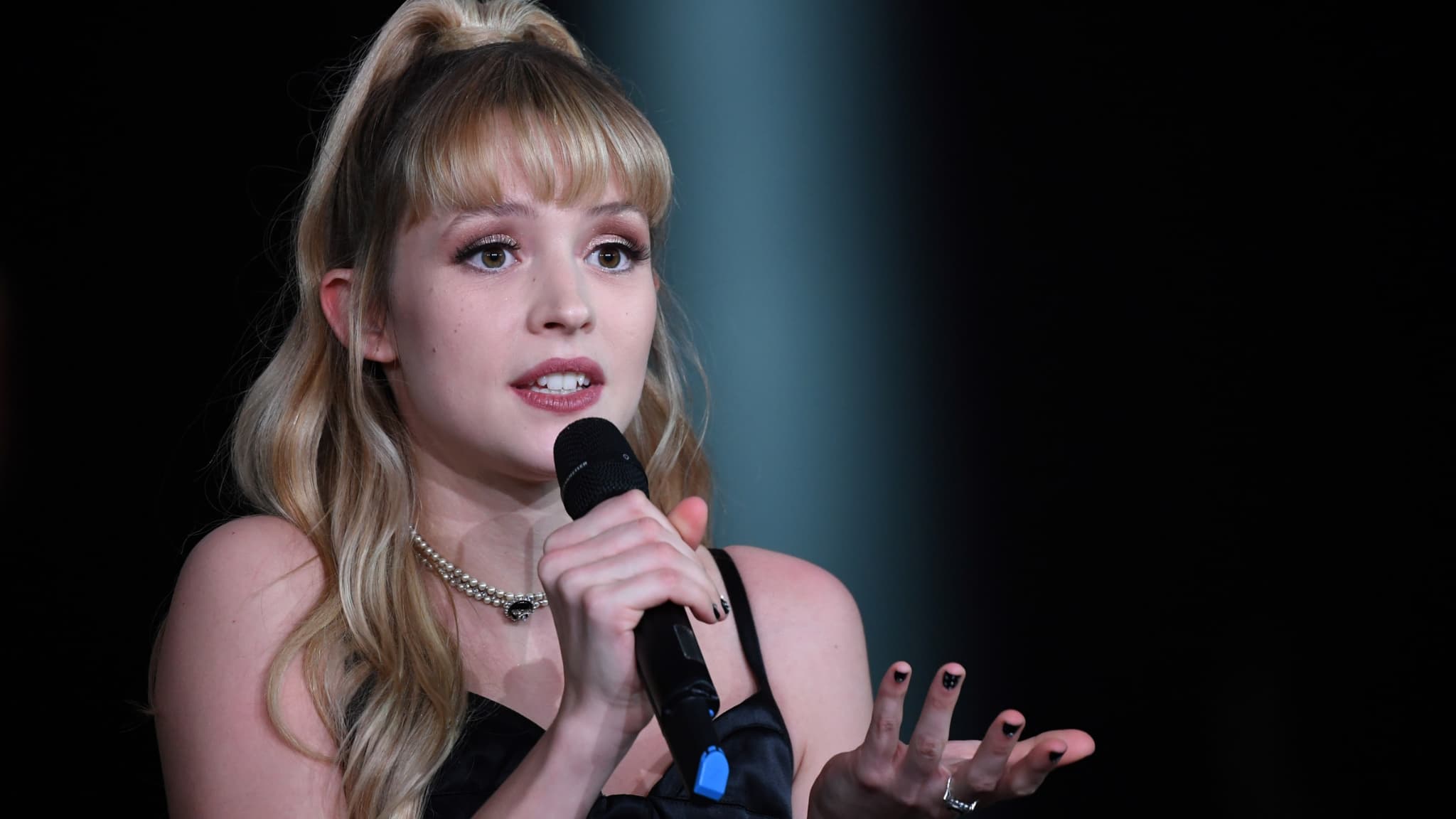