an electrical failure causes a collapse in several lines 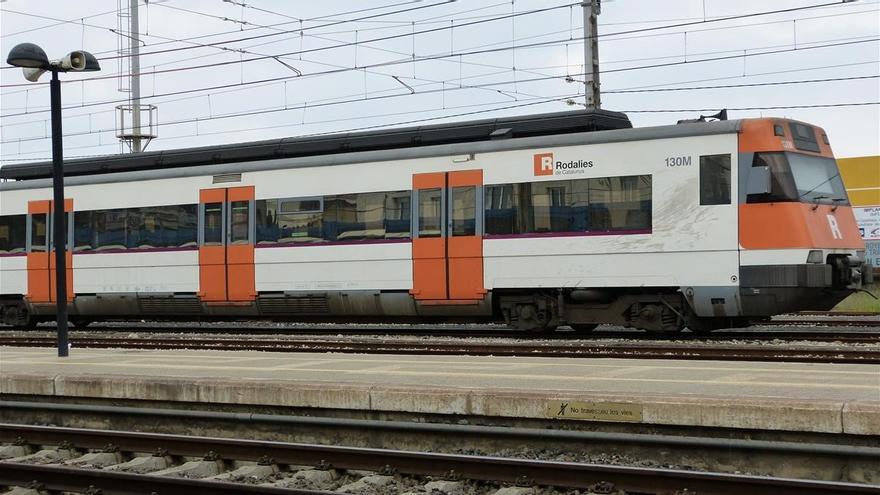 The circulation of trains on the Rodalies R2 Sud line It was interrupted this afternoon for more than an hour between the Sants and Castelldefels stations, due to lack of electricity supply, as reported by Renfe. The incident has affected other Rodalies lines, especially the R2, R2 Sud, R13, R14, R15, R16 and R17, causing the network to collapse, especially from Barcelona to the south.

Well nothing, we officially stopped for an hour in Sants on the train to Vilanova. With nothing more than a warning three-quarters of an hour ago. No information and no alternatives. What a shitty service.@rod2sudcat @rodalies @Renfe @Adif_es @rac1 @beteve @gavatv

As reported by the same company, “the fault was corrected at 6.30 pm “when the technicians have repaired the mishap that originated in the Can Tunis substation. The problem, probably as a consequence of the rainstorm that has devastated Catalonia, has caused the interruption of the service between the two stations and problems on other Rodalies lines.

The design of the Rodalies routes, between north and south but always passing through the Barcelona junction, means that when there is a breakdown in a station in the Catalan capital, it affects the circulation of all areas.

I am inside the r17 and we are standing at the exit of barcelona, ​​we have been at least half an hour the same, without light or ventilation inside to the point that all the windows are cloudy and the air is hot. What a shame of true service. pic.twitter.com/uDte0dCj2v

Shortly before seven o’clock in the afternoon, the service was restored, although with effects that could be greater than 50 minutes and that has left many trains between stations and without passengers being able to leave.

Many passengers on the affected trains They have expressed through social networks their complaints and lack of information about the situation, even with dark wagons full of people at times when Rodalies has a large influx of people who return home after working hours. 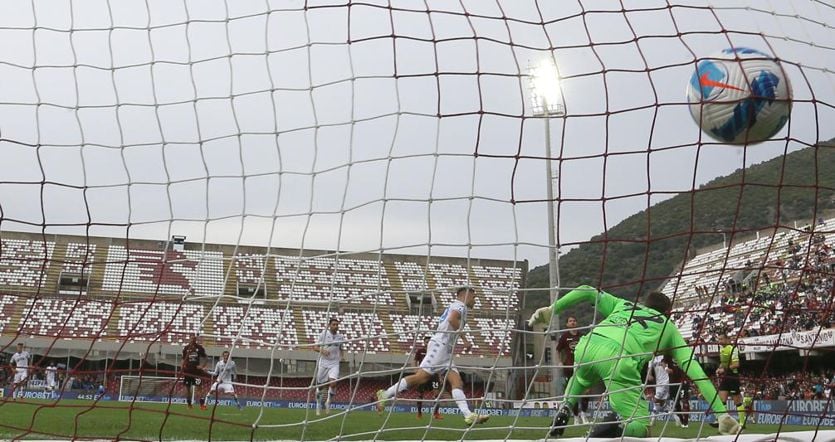 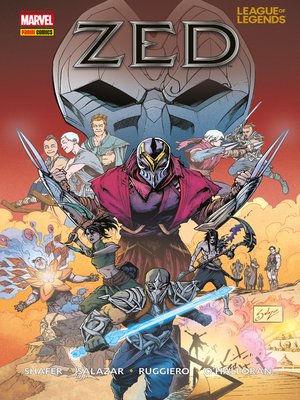 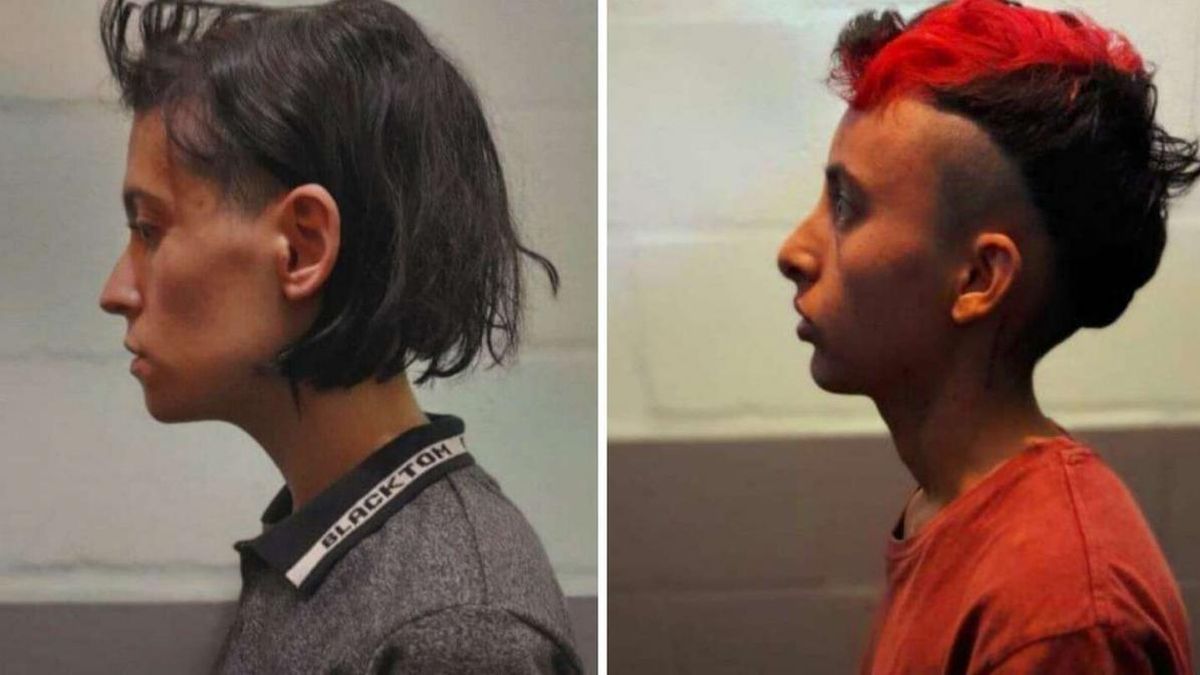 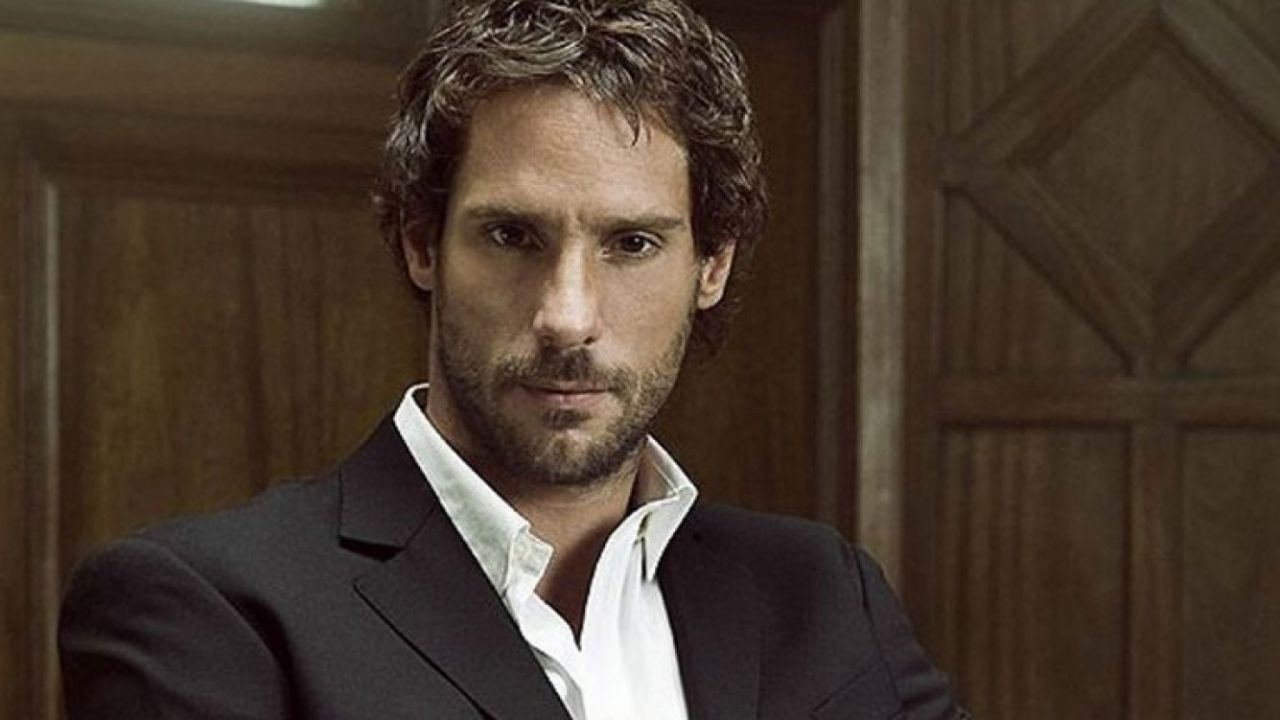