An investigation case will be initiated in the Ombudsman’s Office regarding a possible violation of the prohibition of unjustified different treatment in the case of Līga Krapāne, Head of the Communication Department of the State Audit Office.

As Evita Berķe, Head of the Communication and International Cooperation Division of the Ombudsman’s Office, pointed out to LETA, the Ombudsman has received a complaint from Krāpāne and will initiate an investigation into a possible violation of the prohibition of unjustified different treatment.

The ombudsman will also conduct a case study.

LETA has already reported that in a letter to senior state officials at the end of May, more than 100 people called for “an end to the divisions between the public and the failure to provide comprehensive information on Covid-19 vaccination issues, as well as the state’s responsibility”. Analyzing the letter, the Re: Baltica fact-finding tool of the Baltic Center for Investigative Journalism, Re: Check, concluded that the objections to public policy in the letter were based on allegations that were untrue or out of context.

The letter was also signed by Krapāne, who, as the State Comptroller Rolands Irklis admitted to LETA, was the cause of his disagreement with Krapāne. As a result, Krapāne was reprimanded and his work was downgraded.

The Auditor General did not hide the fact that he had disagreements with Krapani about the letter she had signed, however, the parties could not agree on it for a long time – whether or not it was correct to sign a letter to the Head of the State Audit Office – Irklis offered to agree on termination of employment. As a result, Krapāne resigned on Tuesday, July 27. Irklis added that Krapāne was not fired, but resigned when he started working for the State Audit Office.

Krapāne explained to LETA that it was important to take into account the legal basis for her decision to terminate her employment with the State Audit Office, namely, she resigned on the basis of Section 100 (5) of the Labor Law, which provides for an employee’s right to terminate an employment contract which, on grounds of “morality and justice”, preclude the continuation of the employment relationship.

“The law provides for significant circumstances that prevent me from continuing my employment relationship. In the notice of employment, I indicated that these circumstances are related to the signing of the letter, after which I encountered disrespect and discrimination, because I have expressed my opinion, ”said Krapāne.

She also expressed her determination to sue the State Audit Office if it does not cancel the two reprimands previously expressed against Krapāne. According to Krapāne, the first reprimand was expressed for the fact that she had signed the letter, and the second – for the fact that she had allowed to comment on this issue to the media representative. Krapāne emphasized that his letter had been signed as a public relations specialist, moreover, while on vacation, while she had spoken to a media representative as a private person and not as a public official.

Krapāne also criticized the Auditor General’s assessment of her professional work. According to her, if the previous Auditor General Elita Krūmiņa evaluated the work of the Head of the Public Relations Department of the State Audit Office annually with a mark of “4”, then Irklis lowered this assessment to “2”. “I think this is a subjective assessment based on the attitude towards me,” Krapāne added.

Asked to comment on the principles and regulations according to which the State Audit Office evaluated Krapāne’s actions, Irklis explained that the audit authority assessed its employee’s actions on the basis of the institution’s code of ethics, which sets norms for employee behavior inside and outside the institution.

Krapāne, on the other hand, admitted that although the internal rules and codes of the State Audit Office had been invoked in both reprimands, she, in consultation with a lawyer, was convinced that her right to civic initiative and freedom of expression had been violated.

Krapāne revealed that he had addressed the State Labor Inspectorate and the Ombudsman’s Office with a request to assess the situation. “I have two goals – to defend my rights and to ensure that nothing like this is repeated in other state institutions,” Krapāne said. Irklis added that Krapāne has the right to contest the reprimands against her and the State Audit Office will consider her request. 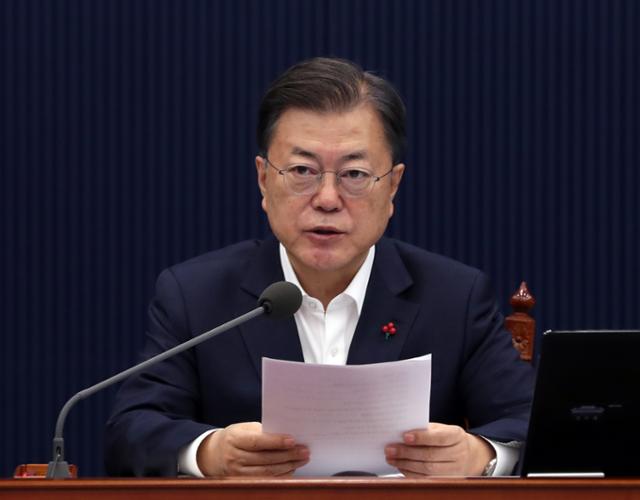 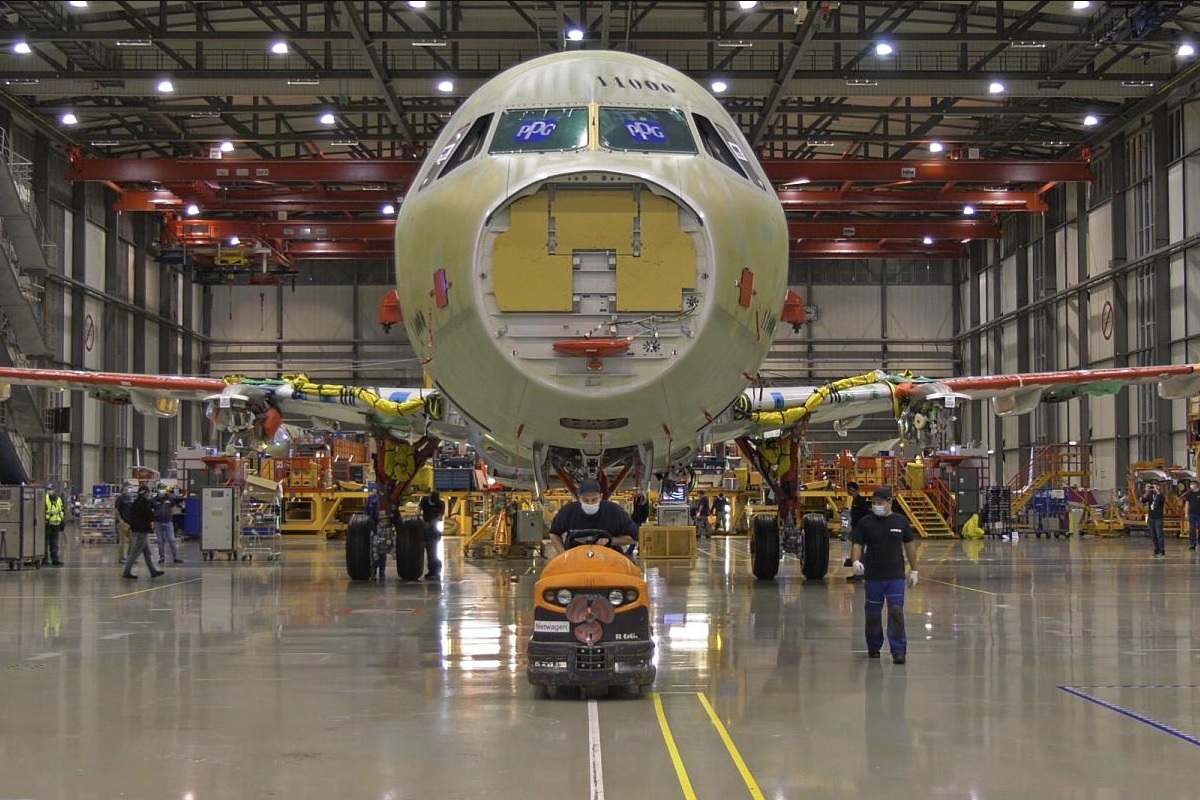 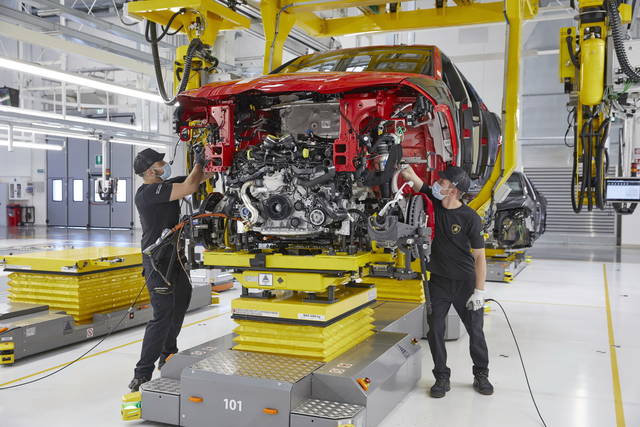 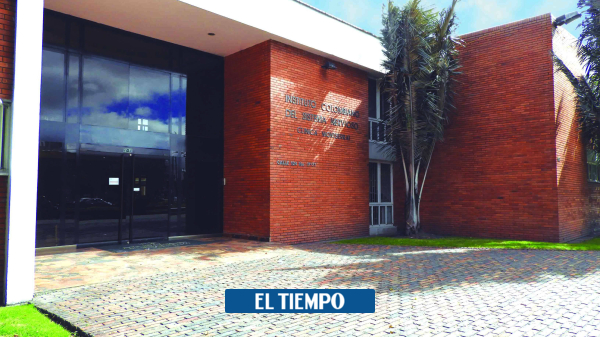 Mental illnesses, a current one in Colombia – Sponsored Content 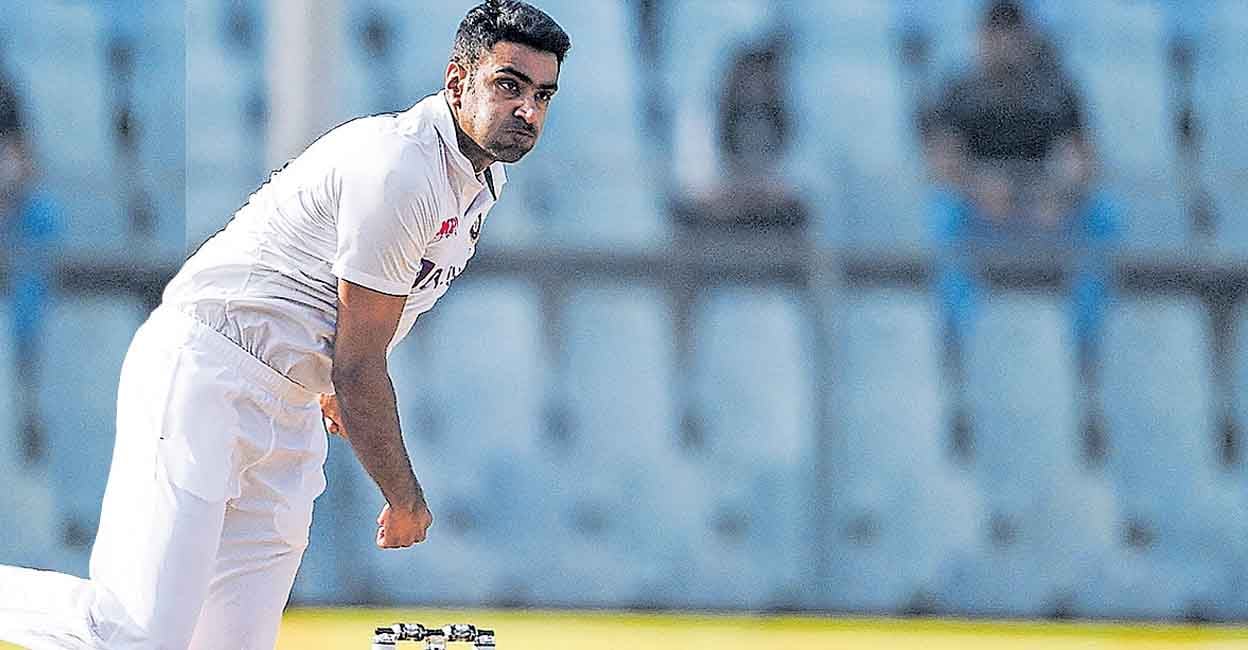