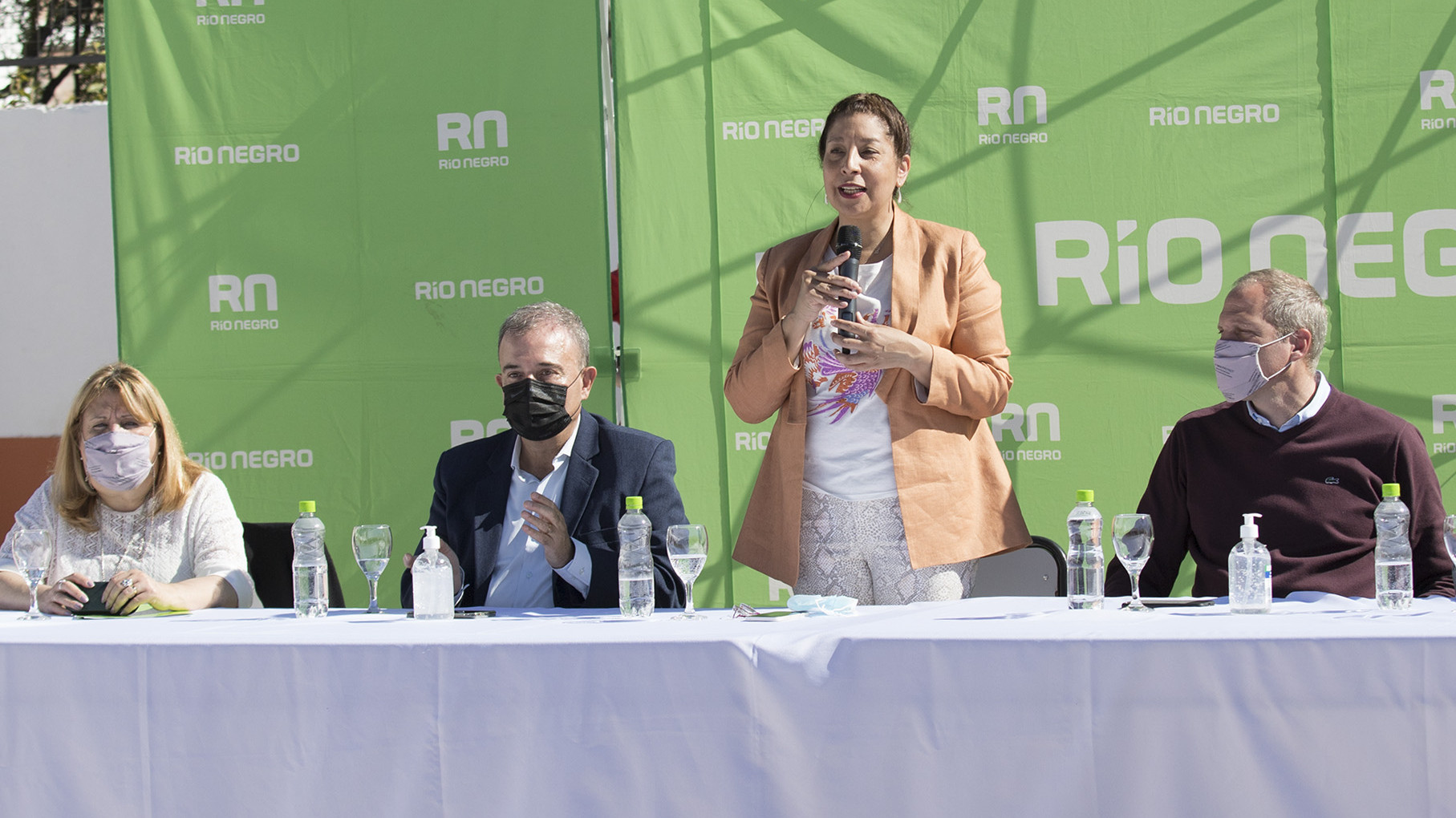 The event was held in the historic educational establishment, one of the oldest in the Rio Negro capital, where the President was accompanied by the communal head of Viedma, Pedro Pesatti.

On the student’s day we open the envelopes to build the SUM of Elementary School No. 1 and No. 347 of #Viedma, which will allow students to have a space to carry out their recreational and sports activities.

The public work does not stop! pic.twitter.com/s309UzeaHh

The public tender is part of the provincial program “In Each School, Always” where, in addition to the construction of the SUM, two bathrooms, toilets for people with disabilities, semi-covered access and a deposit will be contemplated.

“Many works have been done in education with provincial and national funds. Due to circumstances of the pandemic, we could not go to share the joy of inaugurating a new work. The important thing is that the works are and working ”, said the Governor.

For his part, Pesatti said that “it is one of the most emblematic schools in the capital, one of the oldest in Patagonia, where so many locals have been educated throughout history. It is very important that we can be in an act for the construction of a long-awaited multipurpose room ”.

Likewise, the head of the educational portfolio, Mercedes Jara Tracchia, explained “yesterday we met to look at the educational lines for 2022 to prepare the new budget, with pedagogical, administrative and infrastructure guidelines given the need that our institutions have for more and better spaces, so we are working so that these can be specified ”.

Finally, the director of School No. 1, Edith Peñalba, stated that “today we are pleasantly surprised by the construction of the SUM, with all that it means, a space where our children will receive physical education classes much better and each meeting as an educational community ”.

Also present at the event were the lieutenant governor, Alejandro Palmieri; the mayor of Cipolletti, Claudio Di Tella; the Ministers of Government and Community, Rodrigo Buteler; of Economy, Luis Vaisberg, and of Works and Public Services, Carlos Valeri; the IPPV controller, Inés Pérez Raventos, the Lottery controller, Jorge Manzo; the Secretary of Sport, Diego Rosati and his peer of Education, Adrián Carrizo and the legislators Facundo López, Marcelo Szczygol and Graciela Valdebenito.

Similarly, the director of School No. 347 “Cándido Campano” (afternoon shift), Roxana Mussi; the mayor of Luis Beltrán, Robin del Río and the secretary of Territorial Development, Habitat and Public Works of the Municipality of Viedma, Gastón Renta and his Cipolean counterpart of Public Works, Gustavo Zovich.

In the act, the work contract for sanitary spare parts at the Cooperative and Labor Training School No. 1 El Dique was also signed between the Ministry of Education and Human Rights and the Kuma Company, for an amount of $ 7,554,673.
“We signed with the local company a repair work for the Dique School, these are schools that need a special look since they address the problem of inclusion and the need to attend to guarantee rights in a more vulnerable population,” Carreras said.
“With the labor schools we had a pending task as a provincial political project, so we began to work on the management of Alberto Weretilneck and we continue it with the completion of some buildings and we have more in process, in Allen, Bariloche, Cipolletti, Huergo and now we are in Viedma ”he added.

Within this framework, and in order to accompany local institutions and athletes, the Governor made a contribution to the Rio Negro team of paddlers who will travel to the world canoeing championship in Romania. The team is made up of 4 representatives from Viedma, 2 from Luis Beltrán and 1 from Roca.

Likewise, the Province financially supported the Pan-American figure skating champion, Delfina Lang, and the first two installments were delivered to the “Facilitar Foundation and the“ Genesis Association ”, to pay for operating and maintenance expenses.

Along these lines, the “Patagonia Sand Sports Foundation” received a contribution for the construction of a beach on the premises of the Asociación Española Mutual y Cultural del Alto Valle en Roca.

Finally, Carreras supported the work of the “Union of hotel and gastronomic tourism workers of the Argentine Republic (UTHGRA)”, with a contribution that will be used for the union’s operating expenses. 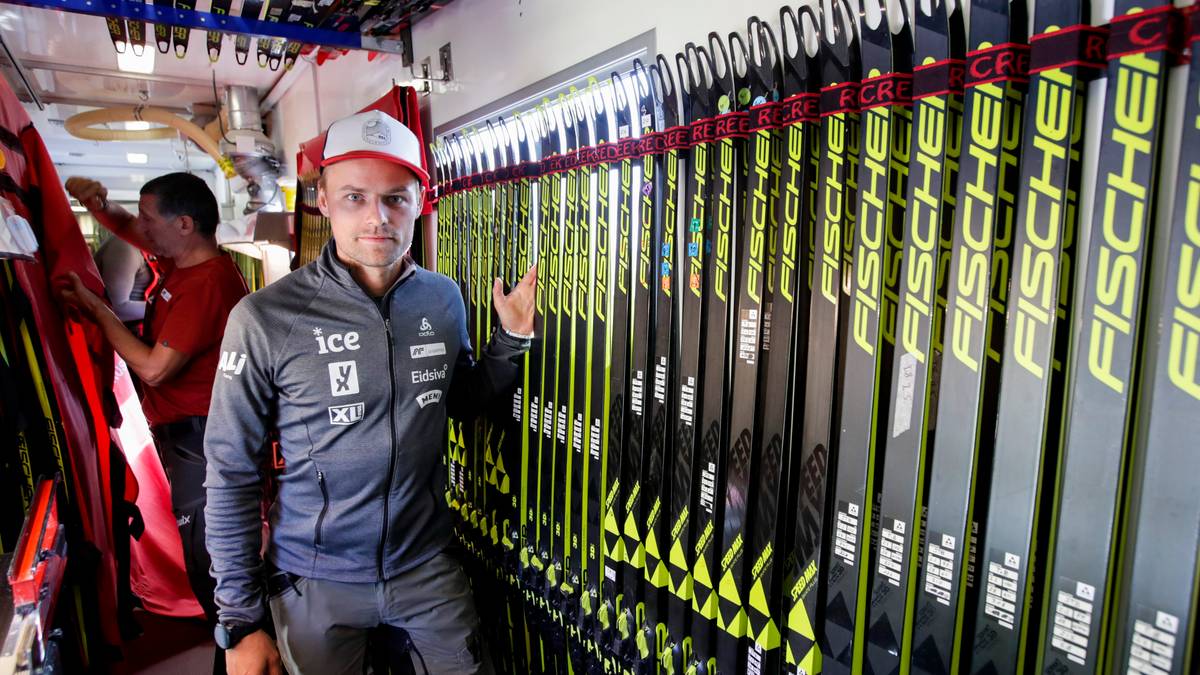 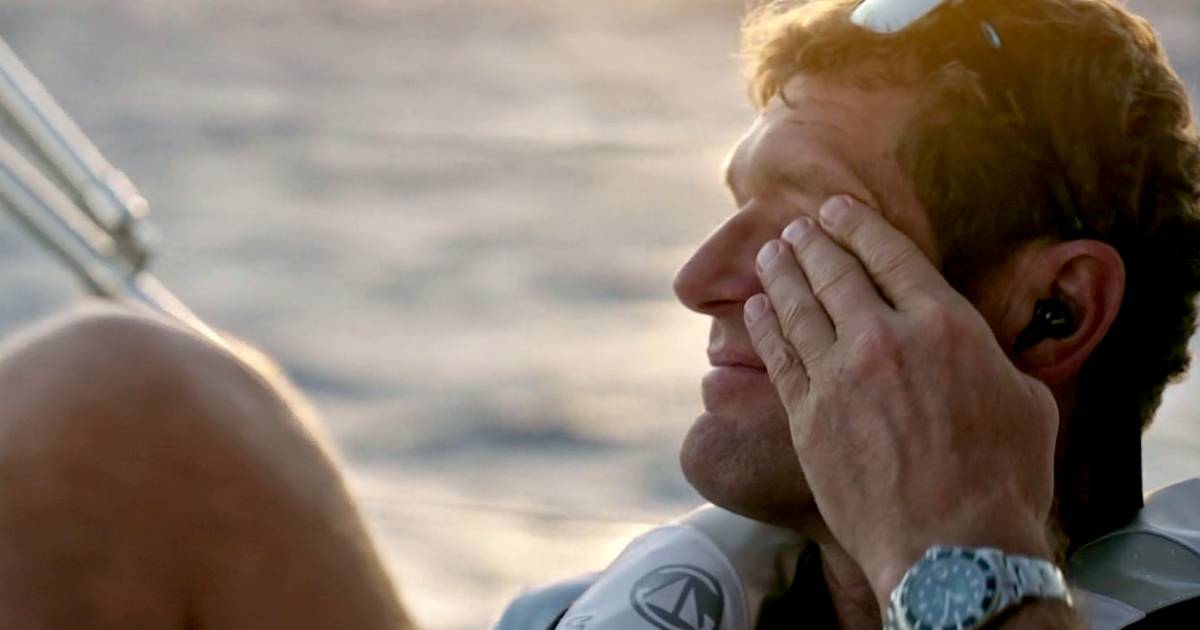 Gert Verheyen breaks into ‘Over the Ocean’ after a painful message from his son: “I still carry the guilt with me” | POPULAR IN HLN+ SHOWBIZZ 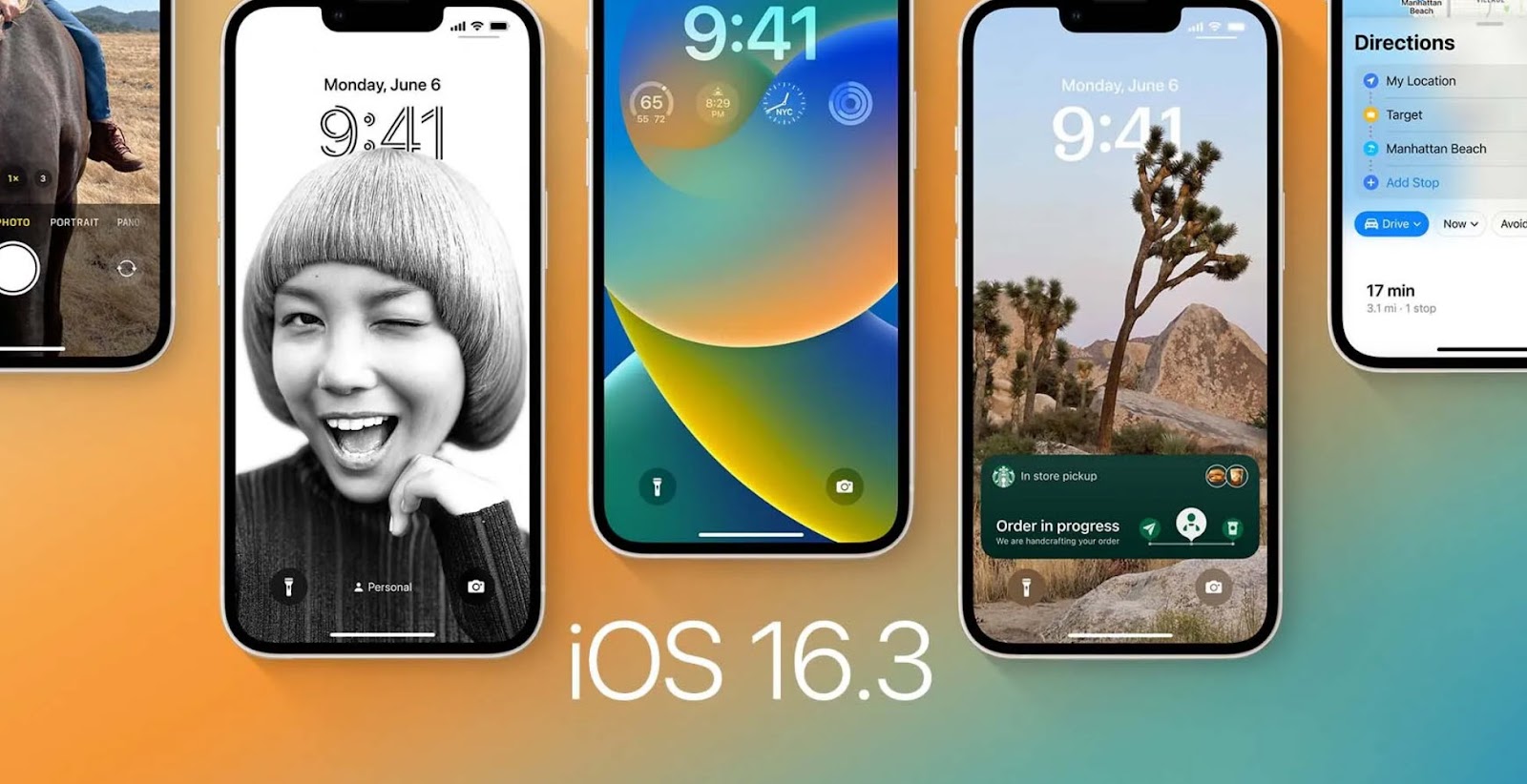 Donald Trump regains the reign of his social networks 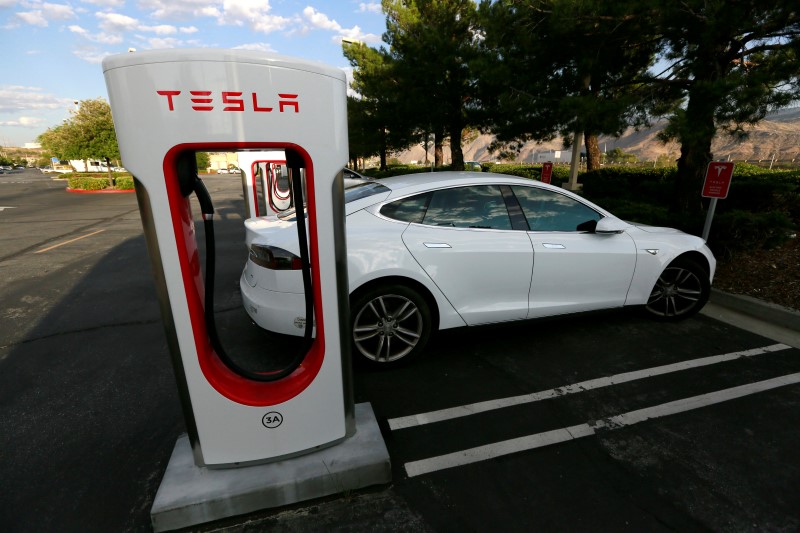 Elon Musk Boasts He Still Holds His Bitcoins In Tesla Amid Bull Market Arizona Insists On Bitcoin Adoption! How much is Solana dollar (SOLUSD) worth today?