Home » News » An urgent resolution of the OSCE Assembly on Crimea and Donbass, Babariko’s verdict, the fall of the websites of Ukrainian state structures. The main thing for the day

The OSCE Parliamentary Assembly adopted an urgent resolution condemning the ongoing occupation of Crimea and certain areas of the Donetsk and Luhansk regions, as well as Russia’s attempts to block the Kerch Strait and the Sea of ​​Azov, human rights violations in the occupied Crimea and CADLO, the militarization of the peninsula, and the issuance of Russian passports to residents of the occupied territories.

After the vote, the head of the Russian delegation to the assembly, Pyotr Tolstoy, left the hall in protest, slamming the door. According to him, the resolution, “the authors of which are predictably our closest evil neighbors – Ukraine,” was adopted in violation of the regulations.

The Supreme Court of Belarus has sentenced the former head of Belgazprombank Viktor Babariko to 14 years in prison on a case of financial fraud. Babariko was arrested in 2020 after he expressed his intention to register as a candidate in the presidential elections in Belarus.

The EU condemned Babariko’s verdict and called for the release of him and other political prisoners.

A number of other countries have joined the EU sanctions against Belarus. Alexander Lukashenko, who calls himself the president of Belarus, has threatened the EU countries with closing transit through Belarus if new sanctions are introduced. “BYou will be able to go around the North Pole and across the Mediterranean Sea, “he promised.

In Ukraine, the websites of a number of government agencies did not work for several hours

The websites of the President’s Office, NABU, SBU, State Security Service, Foreign Intelligence Service, State Service for Special Communications and Protection did not work, according to media estimates, for about three hours.

The State Special Communications Service reported that the problems were technical – there was an emergency failure in the work of Internet providers that provide support for the websites of several government bodies.

President of Ukraine Volodymyr Zelenskyy responded to a petition demanding the dismissal of the deputy head of his office, Oleg Tatarov, which received 25,000 votes. He referred to Article 19 of the Constitution of Ukraine, according to which “no one can be forced to do what is not provided for by law.”

The Beach Football Association of Ukraine decided not to send the Ukrainian national team, runner-up in the European selection, to the 2021 Beach Soccer World Cup, which will be held in Moscow. “We calculated all the risks associated with such a trip and decided not to go,” the association commented.

The national team of Ukraine will be replaced by Switzerland, which finished fifth in the qualifying tournament.

During his official visit to Lithuania, the President of Ukraine met with Lithuanian President Gitanas Nauseda and President of the European Council Charles Michel. Zelensky discussed with them the concentration of Russian troops near the Ukrainian border and the European perspective of the country. Michel stressed that the EU attaches great importance to its relations with Ukraine and reminded Zelenskiy of the importance of reforms. 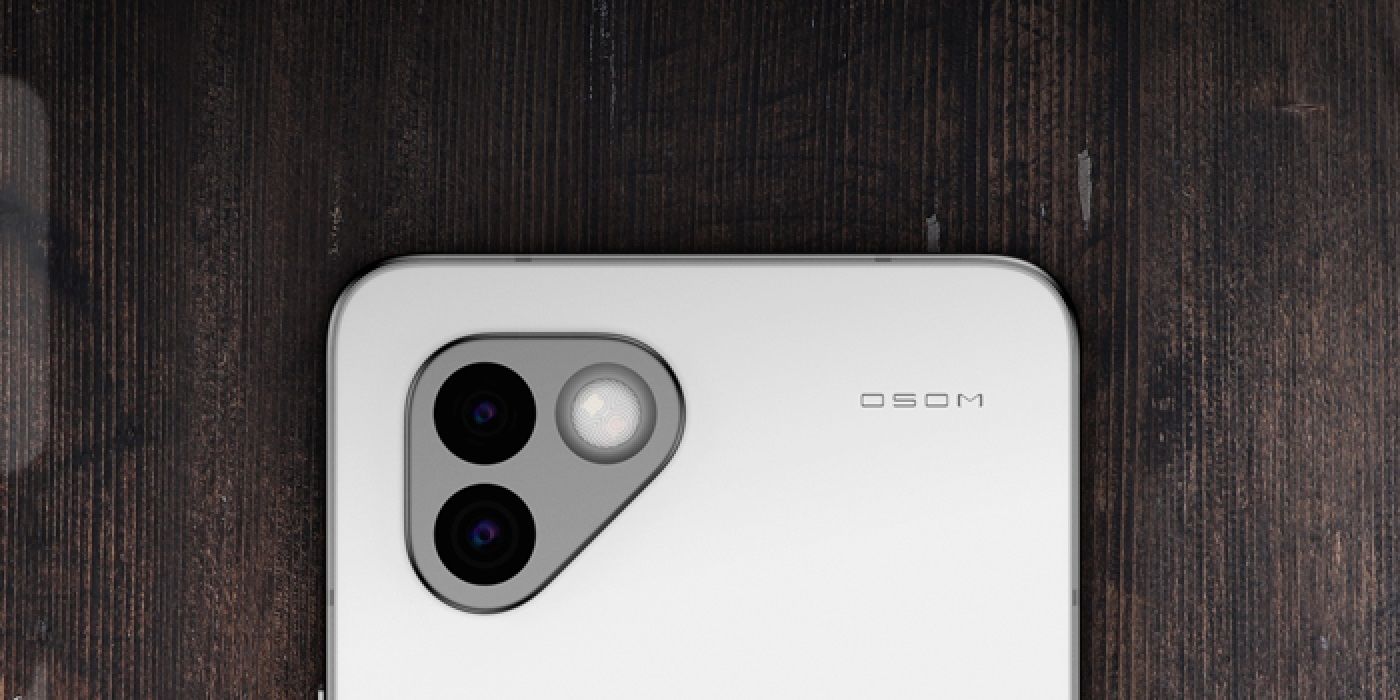 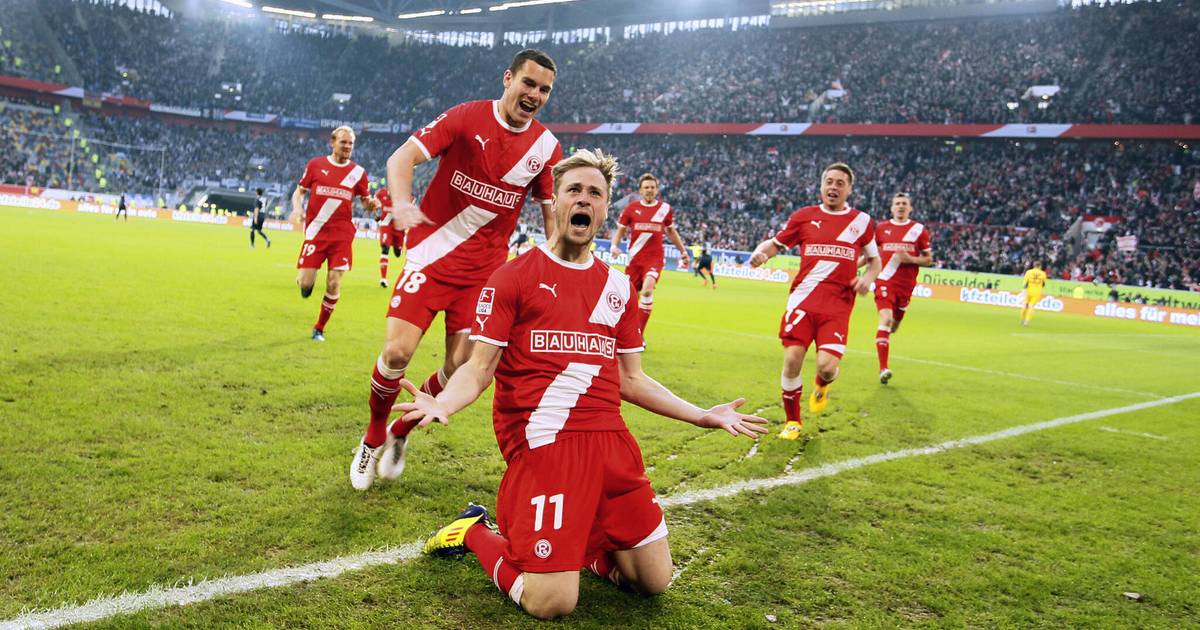