(CNN Español) — Scientists were using artificial intelligence to examine some 100,000 climate studies to determine how many people were already experiencing the impacts of the climate crisis.

Instead, they discovered something else: There is a worrying inequality in the world of climate science.

Climate change studies are twice as likely to focus on richer countries in Europe and North America as on low-income countries, such as those in Africa and the Pacific Islands. That blind spot is a problem, as the South is more deeply affected than the richest countries and will continue to be.

The ability to link the climate crisis with real-world impacts has grown dramatically in the last decade, as more people face the consequences of a planet where temperatures rise, such as deadly floods, wildfires. destructive forest and oppressive heat. But it has been challenging to collect and analyze the vast body of research to fully understand the global impact.

Statue of a submerged girl seeks to raise awareness 1:01

“There is as much production of climate science as tens of thousands (of studies), and getting to understand this evidence is really difficult,” Max Callaghan, lead author of the study and a researcher at the Mercator Research Institute on Global Commons and Change, told CNN. Climate. “So we trained the machine learning algorithm to predict the areas that we didn’t have time to look at, which is the majority.”

What percentage of the population is already experiencing the consequences of climate change?

The compilation of the results of all these studies suggests that a great majority of the world – the 80% of the surface, where 85% of the world population lives – is experiencing the effects of the climate crisis right now. It’s a large percentage, but experts know that the true figure is even higher.

The authors called the blind spot in the research an “attribution gap.” Callaghan said the gap suggests that 85% is likely an understatement.

Friederike Otto, co-director of the World Weather Attribution initiative, who was not involved in the research, also said the study’s estimate is likely too low. Over the years, climate scientists like Otto have claimed that the climate crisis will leave no part of the world untouched.

“What we find here is that the evidence is unevenly distributed across countries,” Callaghan said. “And this is really important because often when we try to map or figure out where the impacts of climate change are occurring, we tend to find little scientific work in less developed or low-income countries.”

Callaghan added that this attribution gap makes people wonder if climate change is happening in those areas, although climate scientists strongly believe it.

“The absence of evidence is not evidence of absence,” he said.

The authors note in the study that an automated approach “is not a substitute for careful evaluation by experts.” However, you can identify a large number of studies that address a region, which may point to the consequences of human-caused climate change.

Tom Knutson, a senior scientist at the National Oceanic and Atmospheric Administration and a co-author of the study, told CNN that the machine learning methodology has “a number” of limitations and weaknesses, as it only takes into account certain climate impacts, in this case the human-induced changes in precipitation and temperature.

If he took into account other impacts such as sea level rise, for example, he said the result could have suggested that “a larger fraction” of the world’s population has been experiencing climate change.

A recent report by the World Meteorological Organization indicates that in the last 50 years there has been, on average, one extreme weather event or one climate catastrophe per day somewhere in the world.

This boreal summer was filled with extreme weather events across the Northern Hemisphere: While the United States has been hit by a cocktail of wildfires sparked by drought, devastating floods and a historic heat wave, China and Germany suffered deadly floods in July, while southern Europe and Canada battled their own destructive wildfires.

Arctic thaw would bring new viruses and threats to the world 0:41

An input for COP26

Despite the extremes observed, the paucity of substantial scientific evidence limits the changes that can be proposed or applied in little-studied settings, Callaghan said.

“It’s helpful to bring the literature and data together like this study has done, which allows us to see where more data is needed and where the gaps are,” said Otto, pointing to previous research. “Their finding of a gap in the south of the planet is similar to what we found last year, where we found that extreme events are less frequently identified and are the subject of fewer attribution studies when they occur in the poorest countries.”

World leaders will meet at a key UN climate meeting in less than a month, and one of the issues to be debated is how much funding developed nations can pledge to help the south turn off fossil fuels. and manage the impacts of the climate crisis.

Callaghan said that this new research from machine learning offers a key message for world leaders: Climate change is already happening and the planet will continue to warm, which means that adaptation is essential, as well as stopping the use of fossil fuels. . The new study provides an outline of where more funding for climate and climate research is needed, and it’s up to world leaders to put it into action.

“The world will continue to warm until we stop burning fossil fuels, and there is simply no way around it,” he said. “And what we really have to recognize is that we have to change the trajectory and reduce emissions,” he added. 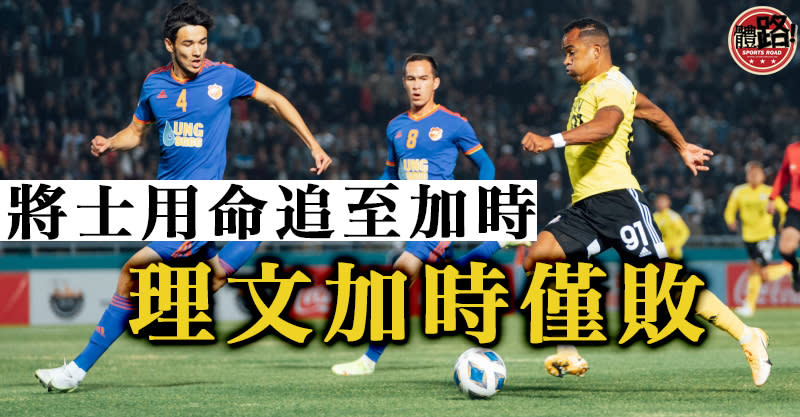 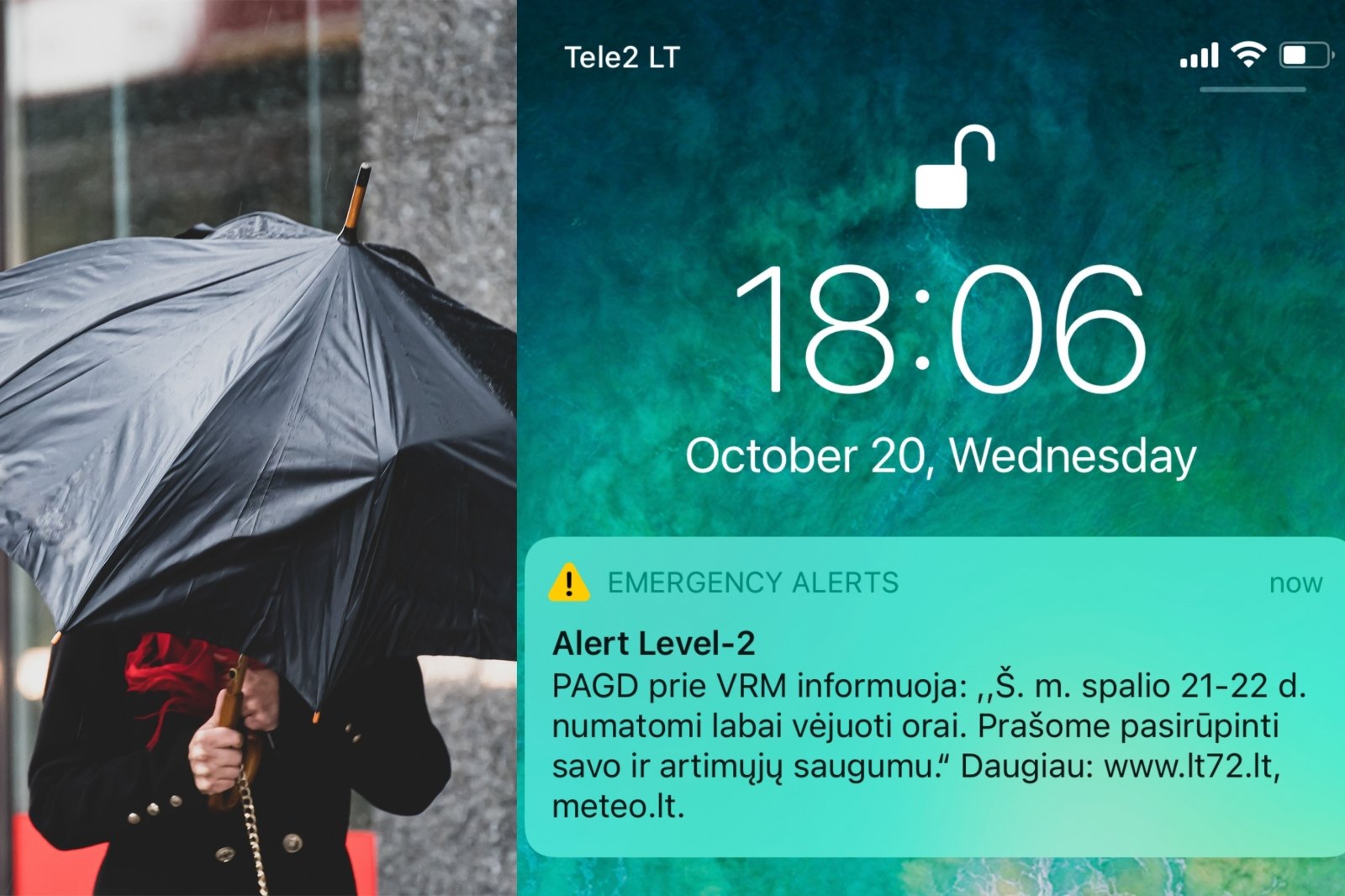