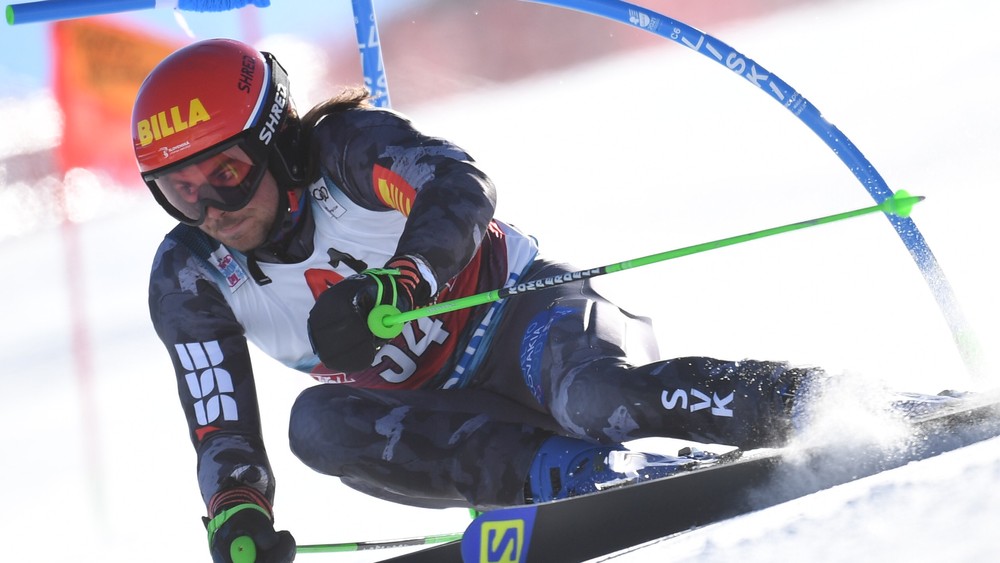 The event was part of the American Cup.

German Fabian Gratz finished second, losing 45 hundredths of a second to Žamp. The third American Jett Seymour had a loss of 47 hundredths.

Žampa started at number 32 and immediately after the first race he settled in the leadership position. He finally kept it in the second round.

“The first victory this season is great. I started with number 32 and finished first! Come on, that’s exactly what I was talking about!” wrote 28-year-old Žampa on a social network.

The Slovak skier in the American resort also started in 2017, but he finished best in 19th place.

He has also appeared in the World Cup this season. He did not finish the huge slalom in Sölden and in the parallel races in Lech /Zürs took 46th place.

See also  The Czechs beat the Swedes by four goals in the third period; Finns deal with Italy / Day 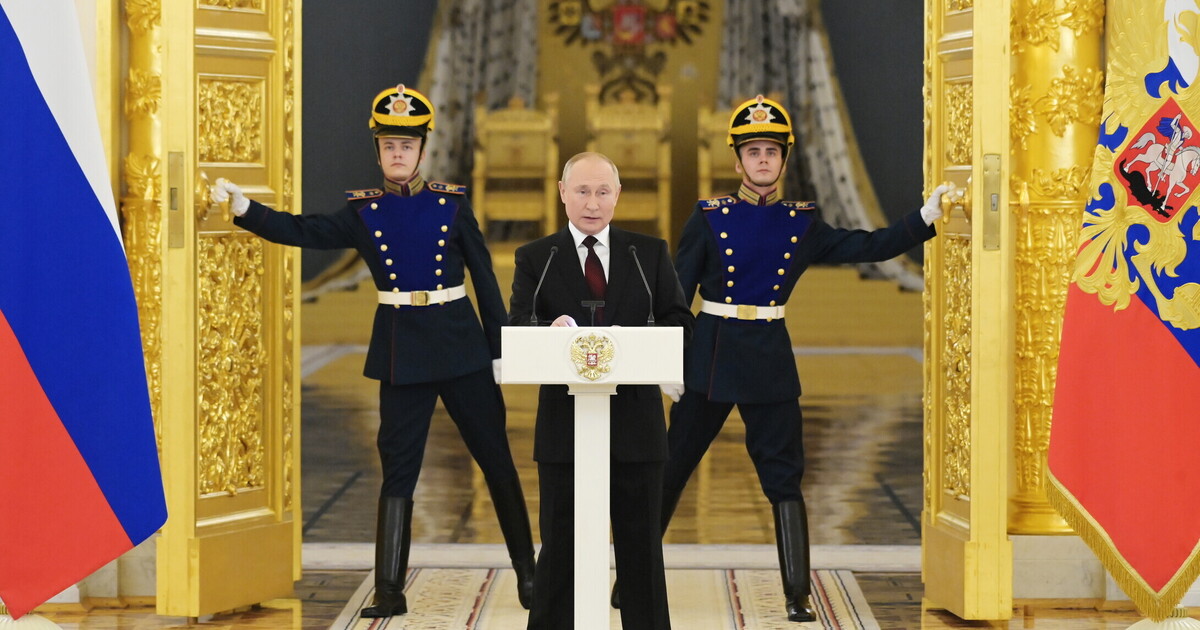 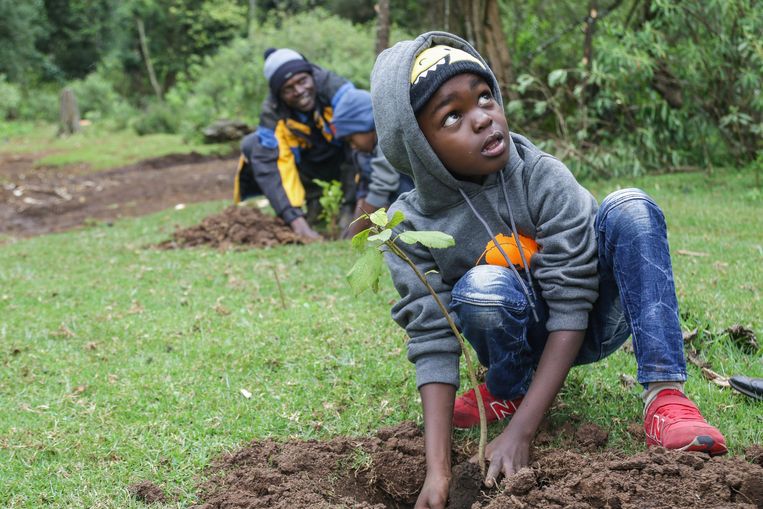 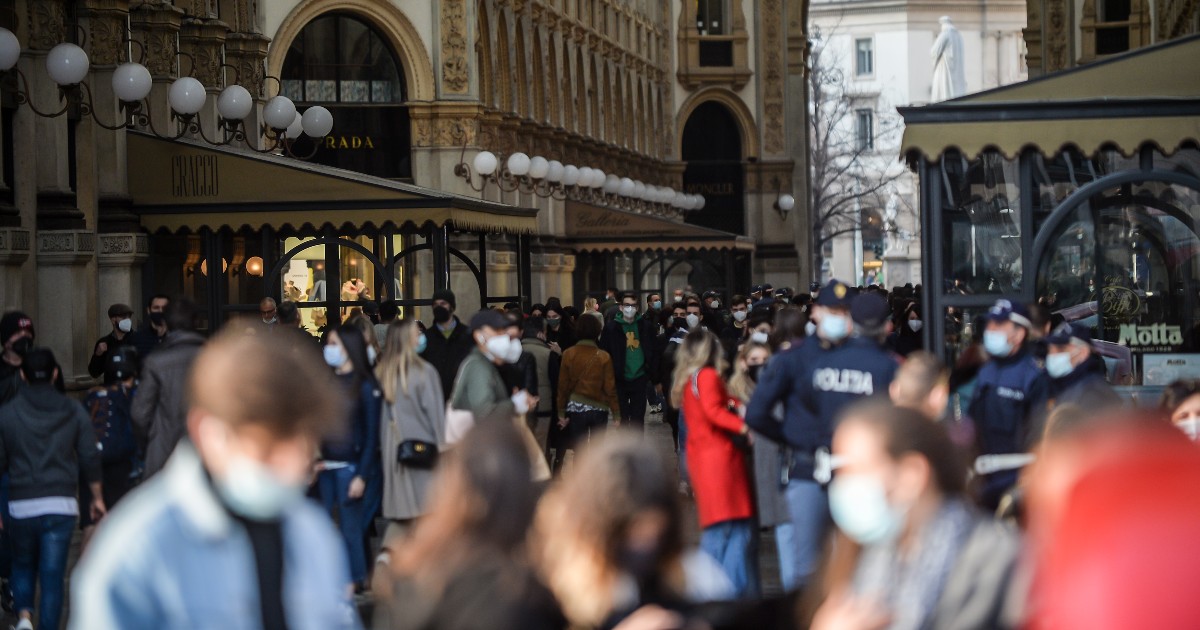 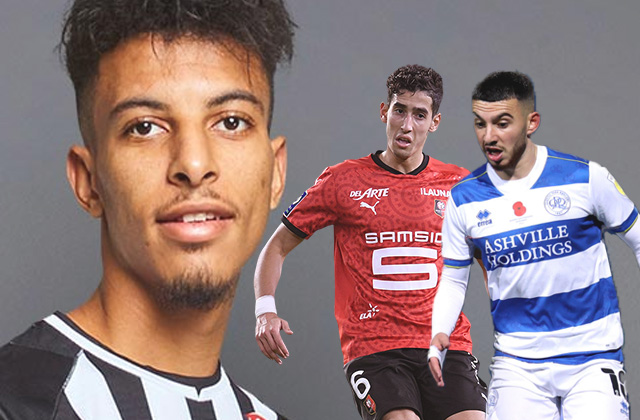 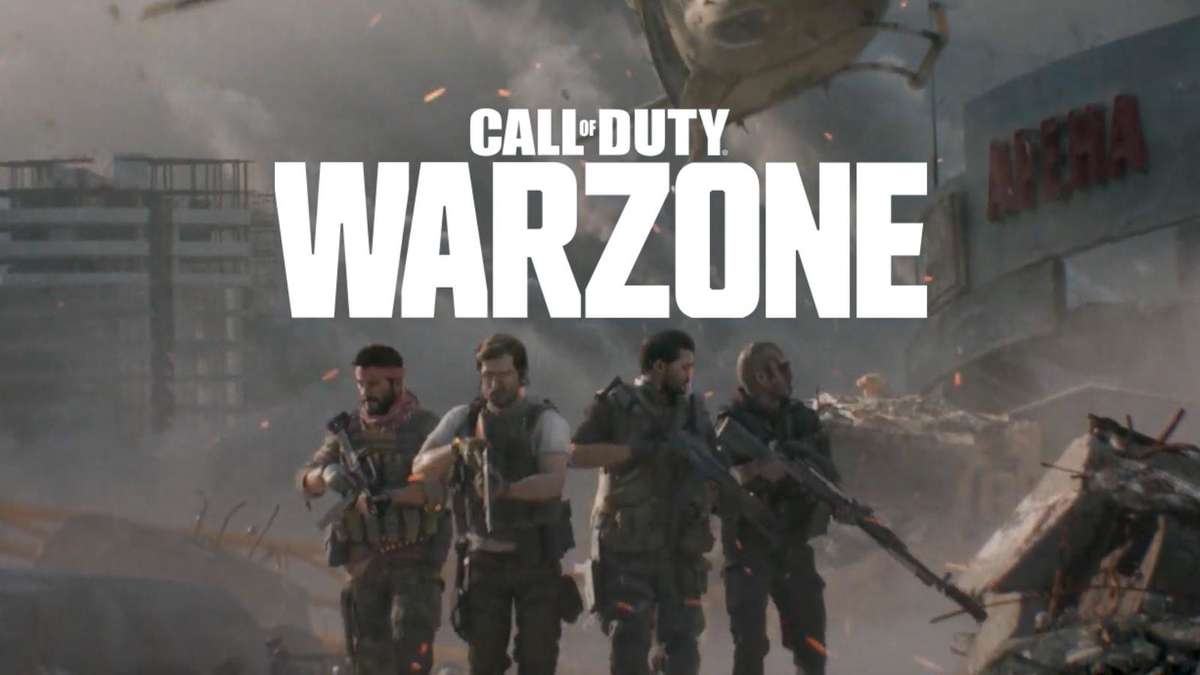 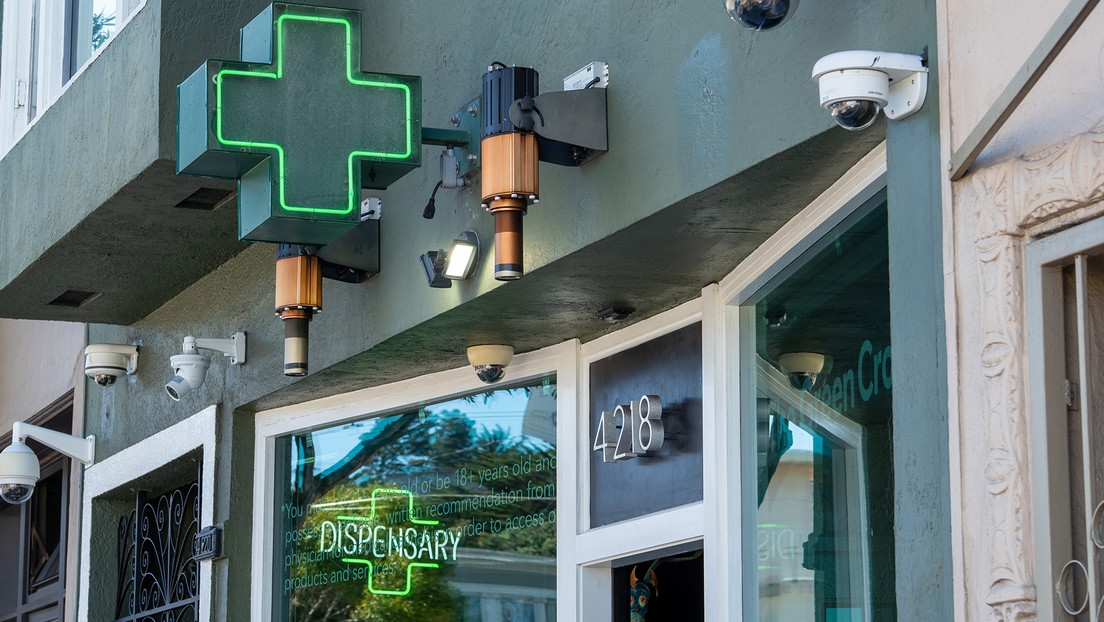