Indeed, as revealed Nice morning, after the arrivals, it’s time for departures from the Aiglons. And the pure product of the Nice training, Andy Pelmard will pack his bags for a new club. The 21-year-old Niçois, from the training center, should engage with FC Basel in the coming days. Left side or central defender, he played 39 matches in the Nice jersey and made his first appearance on February 23, 2019 against Amiens.

Andy Pelmard should leave the Divonne camp to join FC Basel (20 league titles and 13 cups) who finished 2nd in the last edition of the Super League behind the Youngs Boys of Bern. 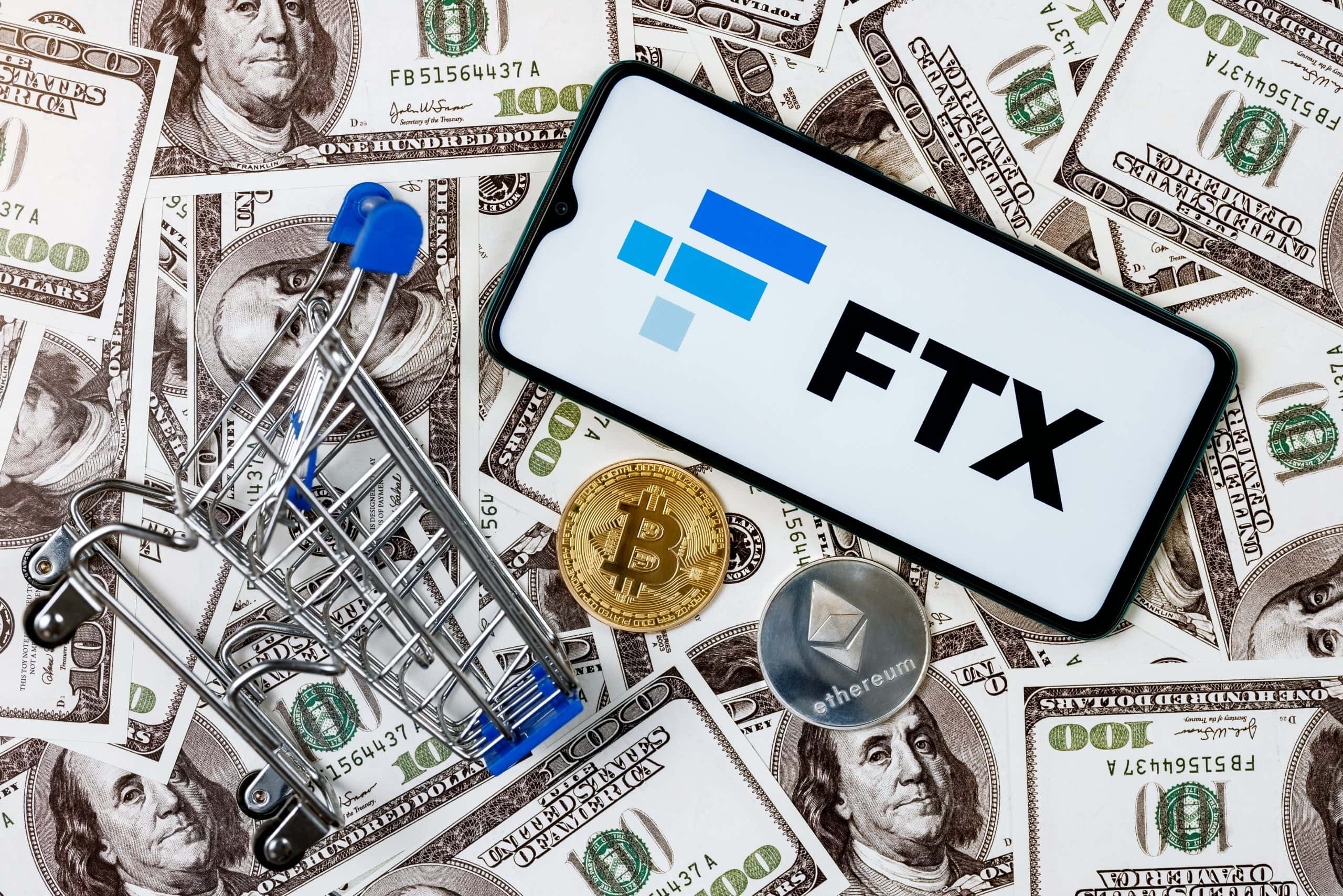 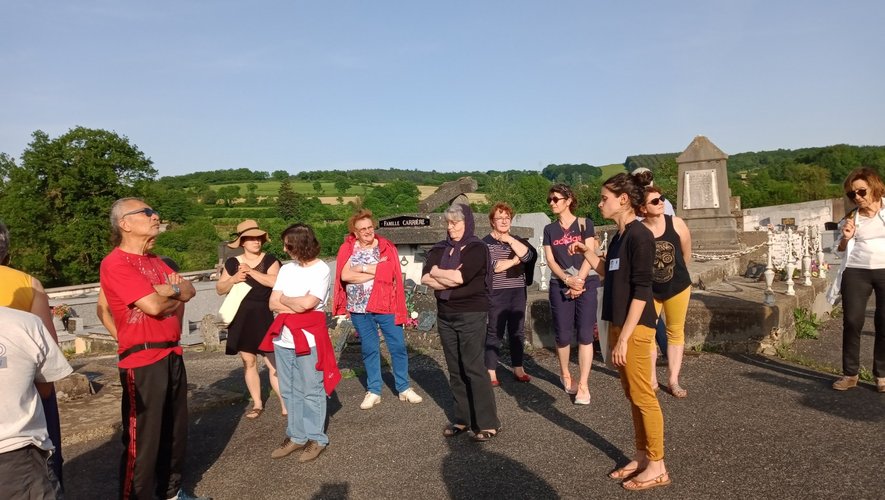 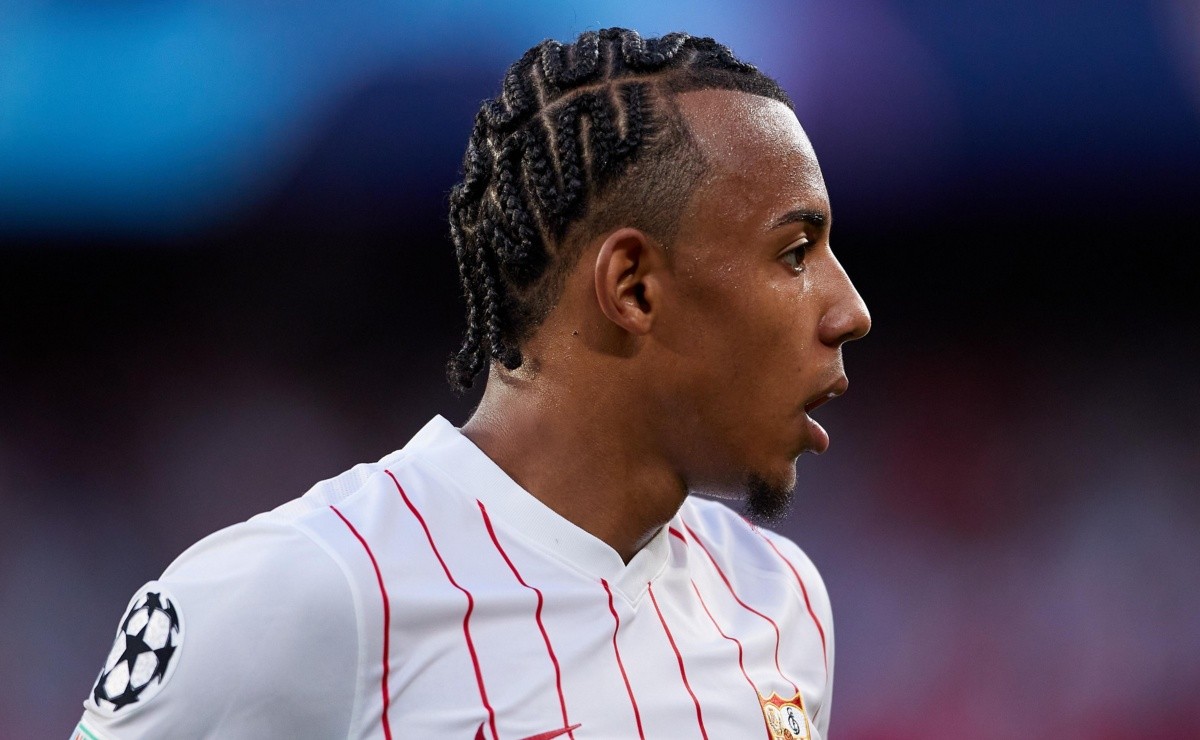 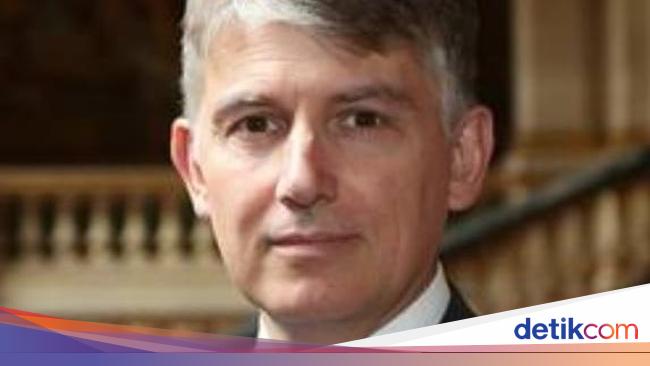