Anfac proposes to the Government a plan to co-invest 54,000 million in new mobility | Companies

The Spanish Association of Automobile and Truck Manufacturers (Anfac) has presented to the Government its plan ‘Automotive 2020-40. Leading sustainable mobility ’. The president of the employer, José Vicente de los Mozos, accompanied by the board of directors, has transmitted this Monday to the president of the Executive, Pedro Sánchez, the roadmap designed by Anfac to stand up to the “greatest transformation” he has lived the automotive sector throughout its history.

This strategic plan aims at much more than guiding the steps of the automobile industry by 2040. According to the association itself, it seeks to become a “country project” that involves all the agents in the value chain, all the ecosystem, to the Administration and to the whole of the Spanish society to define in a “clear and homogeneous way” what is the mobility that is to be implemented in Spain.

From Anfac they defend that the new mobility must be “intelligent, accessible and affordable”. De los Mozos explained that the sector and the Government must work together in the design of a strategic framework through which the new mobility in the country is developed and with which the decarbonization objectives of the car park set by Europe are met.

According to KPMG calculations, which has collaborated in the elaboration of the plan, the direct, indirect and induced effects on the Spanish economy of this new ecosystem will mean an additional increase of between 7% and 12% of GDP. In addition, the turnover of the automotive industry in Spain would increase to 310,000 million euros in 2040, compared to the current 210,000 million. Up to 1.5 million jobs would also be created throughout the value chain and the tax collection would be between 13,800 and 24,500 million euros.

In this new market, vehicle manufacturing will be another part, while increasing software development, data management, connectivity and mobility on demand. To realize this new mobility ecosystem and generate this value, the actors involved (vehicle and component manufacturers, government, distribution …) would have to invest more than 54,000 million, which represents 5% of the Spanish annual GDP.

“The (vehicle) awards of 2025 are being decided today and Spain is competing with other countries and factories around us to get them. We do not have the headquarters effect and, therefore, we have to be much more competitive, ”said De los Mozos.

The manager insisted that Spain, which has 17 vehicle assembly plants, needs to be a “pole of attraction”, through a public-private partnership and stimulation of investments, for which, in the opinion of the manager, it is necessary to establish a “positive, attractive and innovative” framework that allows the industry to be recognized internationally

The association’s plan marks a roadmap defined by four phases. The starting point would be to unify the messages of all the sectors and agents involved, while until 2025, investments should continue to be attracted and the production mix adapted to demand by 2030. Make effective the deployment of the Spanish mobility ecosystem It should be possible, according to Anfac, by 2040.

De los Mozos, who is also deputy director of the Renault group and chairman of the board of directors of Renault Spain, has detailed that the car needs in the short term a strengthening of the industrial policy that supports investment and labor flexibility; determined support for electromobility; a new taxation and the renovation of the park.

They also attended the meeting, which took place in Moncloa, the fourth vice president and minister for the Ecological Transition and Demographic Challenge, Teresa Ribera; the Minister of Industry, Commerce and Tourism, Reyes Maroto, and the Minister of Transport, Mobility and Urban Agenda, José Luis Ábalos.

GDP Due to the decrease in vehicle production, the turnover of the automobile industry would decrease. This effect, to which the drag effect is added in other economic sectors, would have an impact on the Spanish GDP of 2% (21,165 million euros), comparable to the crisis of the year 2011.

Production. In order to comply with the requirements of European environmental regulations, the Spanish market must reach a penetration rate of at least 35% of electrified vehicles. If Spain is not able to attract sufficient investments for the manufacture of electrified vehicles, it will lose presence in Europe, resulting in a cut in its production of 700,000 vehicles per year, the equivalent of 22% of total production in 2018, and in a 7.9% job loss (194,000 jobs).

Balance of trade. Fruit of a situation in which it would become more necessary to import vehicles and in which exports would be reduced, there would be a negative impact on the balance of trade balance in Spain, reducing the positive balance of recent years by a quarter, which means about 2,420 million euros per year. 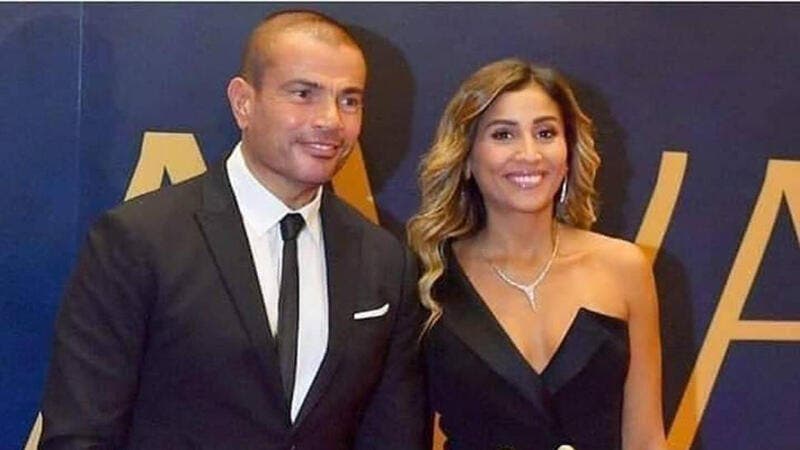