Angelina Jolie’s son is already as tall as his mother: This is how Knox looked during a surprise outing with the actress

Home » Entertainment » Angelina Jolie’s son is already as tall as his mother: This is how Knox looked during a surprise outing with the actress 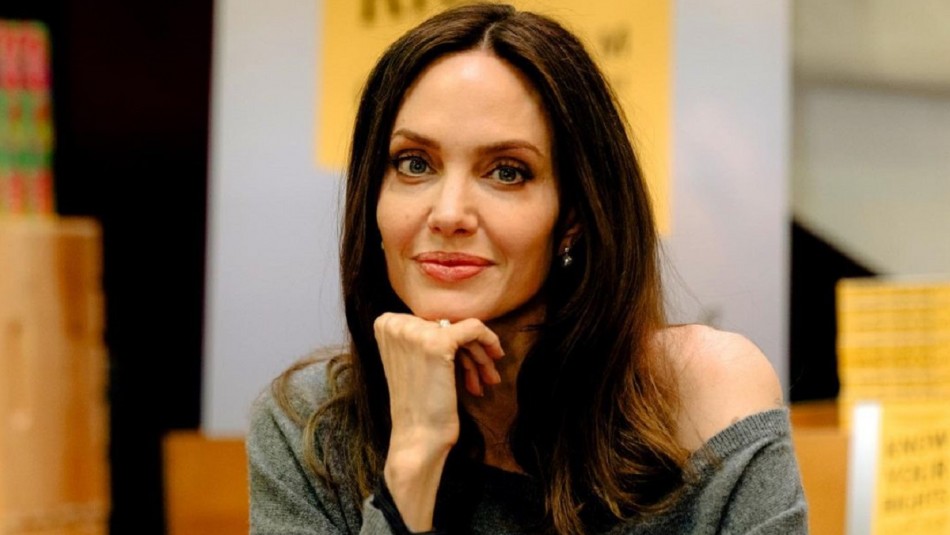 Angelina Jolie is a selfless mother and wherever she goes, her offspring always accompany her. However, she is rarely seen in the company of her youngest son, 14-year-old Knox.

The teenager is a twin with Vivienne, who along with Shiloh are the biological children of the actress with Brad Pitt. They are joined by three others who were adopted abroad, Zahara, from Ethiopia; Pax, from Vietnam; and Maddox, from Cambodia.

In her busy schedule as an actress and film producer, the protagonist of “Maleficent” always finds a place to spend quality time with her little ones. Recently, she accompanied her daughter Zahara to her first day of classes at the university.

All about Angelina Jolie

As rarely happens, Angelina Jolie went out alone with her son Knox. The actress was captured while she was shopping with the youngest of the offspring, who already looks almost the same height as her mother.

The teenager wore a sports outfit of black pants and a white shirt, which he combined with sneakers of the same color. Knox looked amused as he walked and chatted with his famous mother on the way to the car.

Unlike his sister, who loves dancing, Knox has more of an affinity for technology and science. According to the newspaper La Nación, he would like to be a systems engineer or software developer. Also, he took a self-defense course last year.

For her part, Angelina wore a white maxi dress that she combined with flat sandals and an elegant Cristian Dior bag, valued at a little more than 3,300 dollars.

The artist wore a pair of black-rimmed glasses and complemented them with subtle earrings.