Another English team could fall into the hands of a billionaire 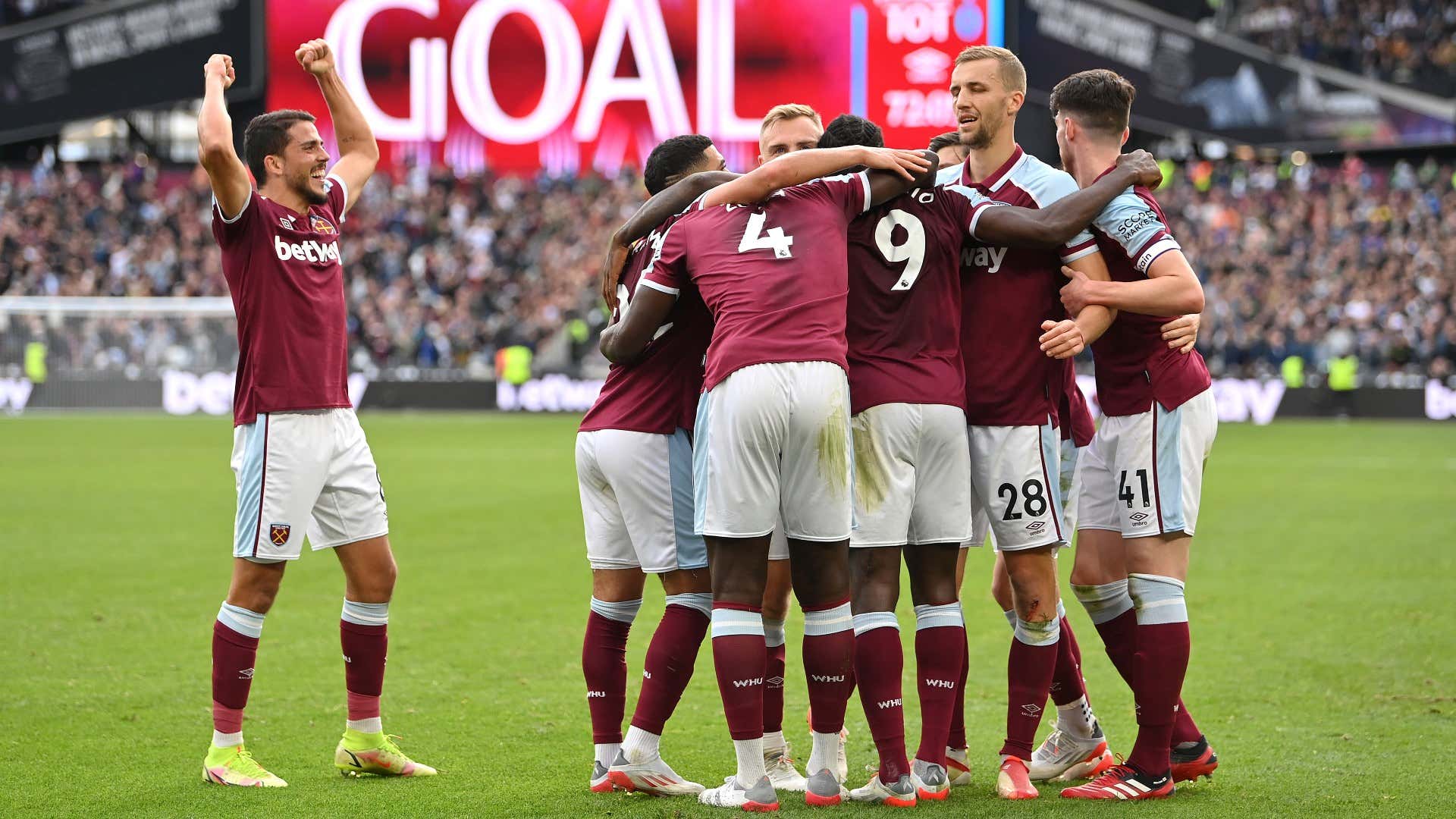 Following the change of ownership of Newcastle, a new investor may also emerge behind West Ham. However, Sky Sports reported that the London team could fall into Czech hands not in Arab but in November.

Czech billionaire Daniel Kretinsky is said to be acquiring 27 per cent of West Ham United in early November, worth around £ 700 million. At the same time, the businessman will also be given an option to purchase the majority-owned shares.

Kretinsky’s assets are estimated at € 3.4 billion, so with the new investor, the London team will have nowhere near as much capital as Newcastle United. The 46-year-old businessman has also been the owner of Sparta Praha since 2004, and also has serious interests in the British supermarket Sainsbury, the Royal Post Office, Le Monde and the German Metro chain.

West Ham’s majority owner is David Sullivan, who owns 51 per cent of the shares, alongside David Gold with a 35 per cent stake in Londoners. 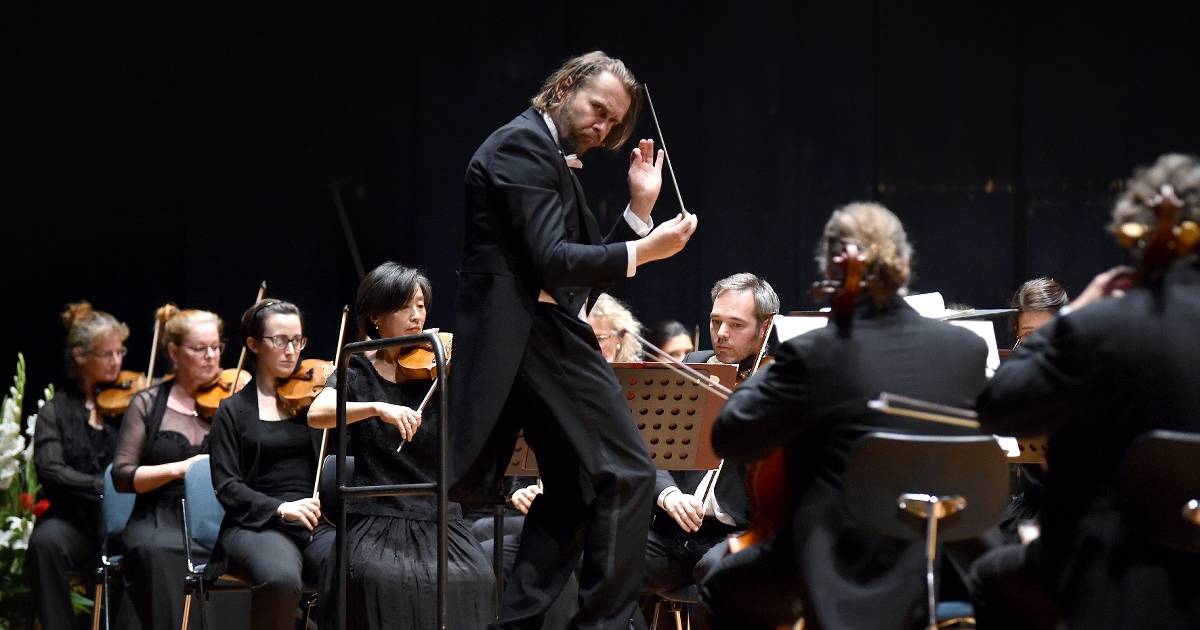 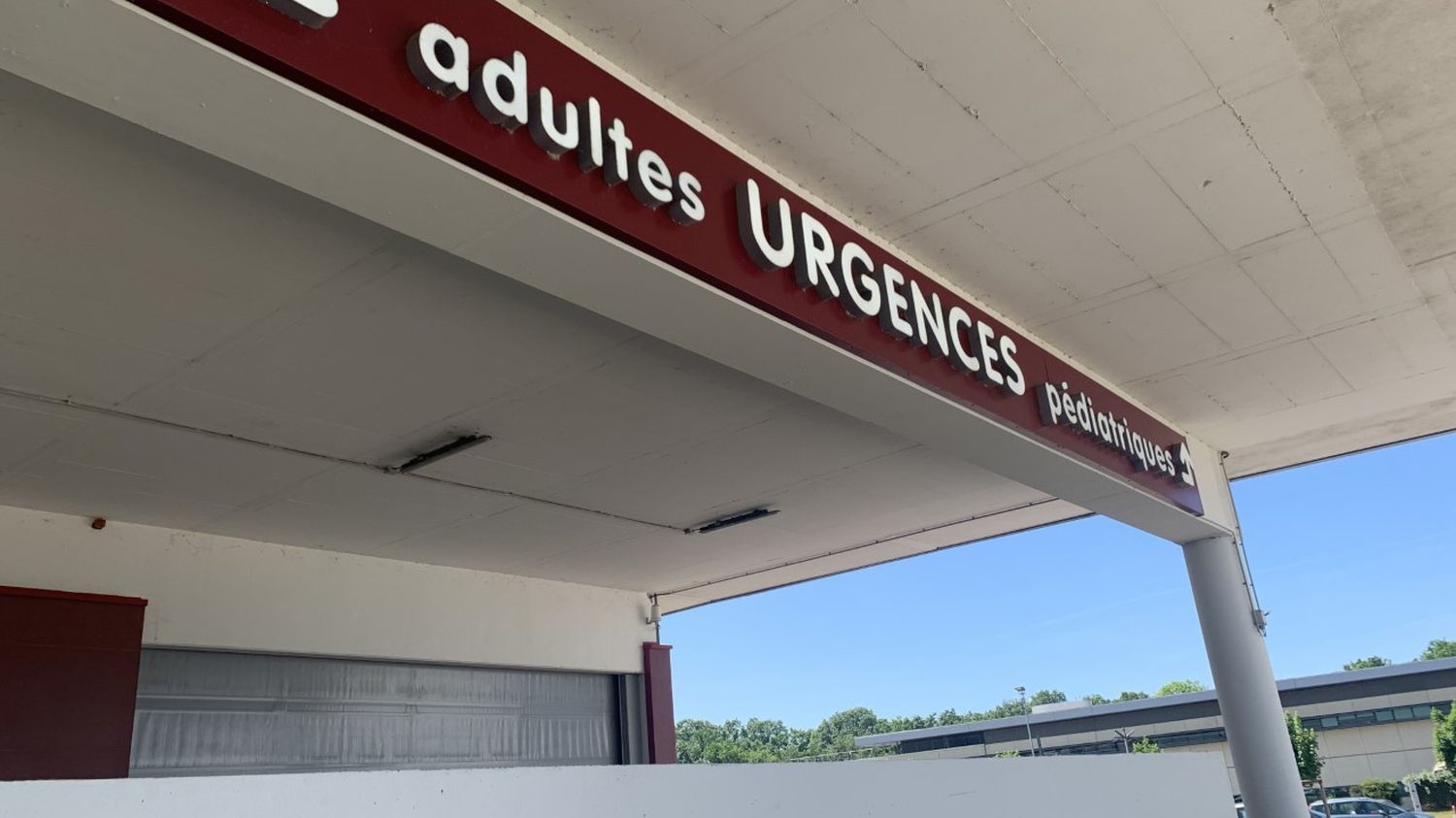 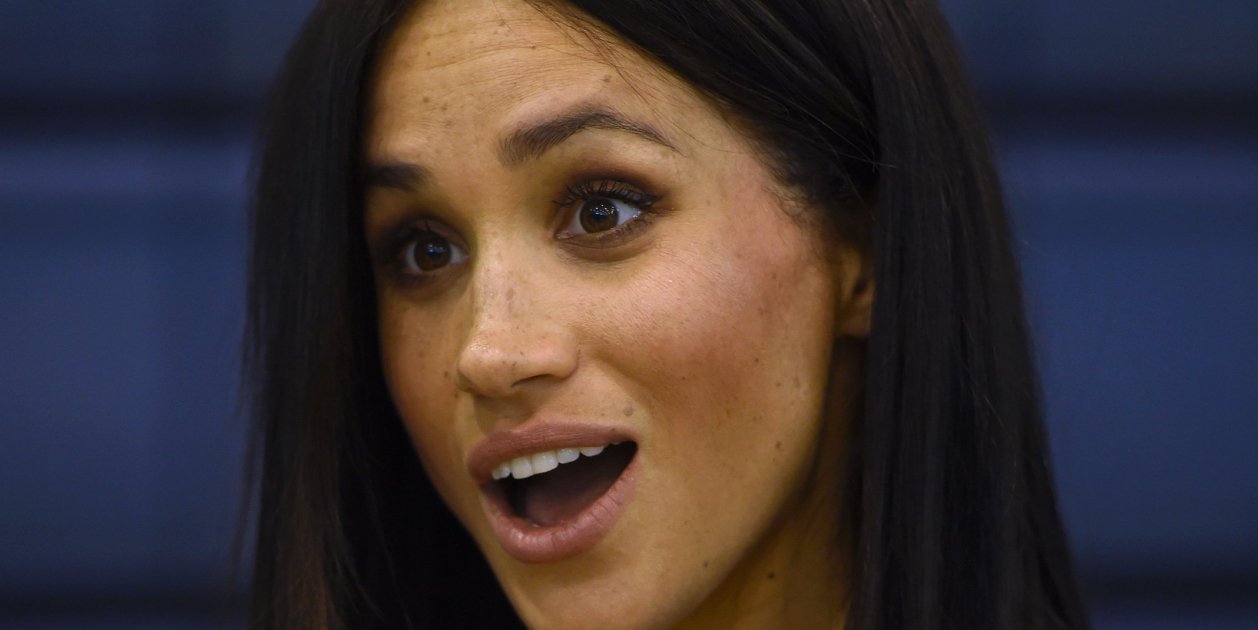