The European Medicines Agency (EMA) has approved the emergency use of the anti-Covid pill manufactured by Merck in the European Union. The announcement was made through a press release published on Friday, November 19, 2021. An approval that will allow member countries to use this drug which is not currently authorized in the European space.

“The EMA has issued this opinion to support national authorities who can decide on a possible early use of the drug before the marketing authorization, for example in emergency situations”, explains the agency, which reveals “increasing rates of infection and death from Covid-19 in the EU”. According to the EMA, this pill, called Lagevrio, or Molnupiravir, can be used in the treatment of adults with Covid-19 who do not require supplemental oxygen but who are at increased risk of developing a severe form of the disease. sickness.

The EMA further states that this drug, available in capsule form, “should be administered as soon as possible after the diagnosis of Covid-19 and within 5 days of the onset of symptoms” and should be taken twice a day for 5 days. However, it prohibits its use “during pregnancy and in women likely to become pregnant and not using effective contraception”.

Still according to the agency, “breastfeeding should be discontinued during treatment and for 4 days after treatment.” Users could see side effects such as diarrhea, nausea, dizziness and headaches “all mild or moderate”, reassures the EMA. 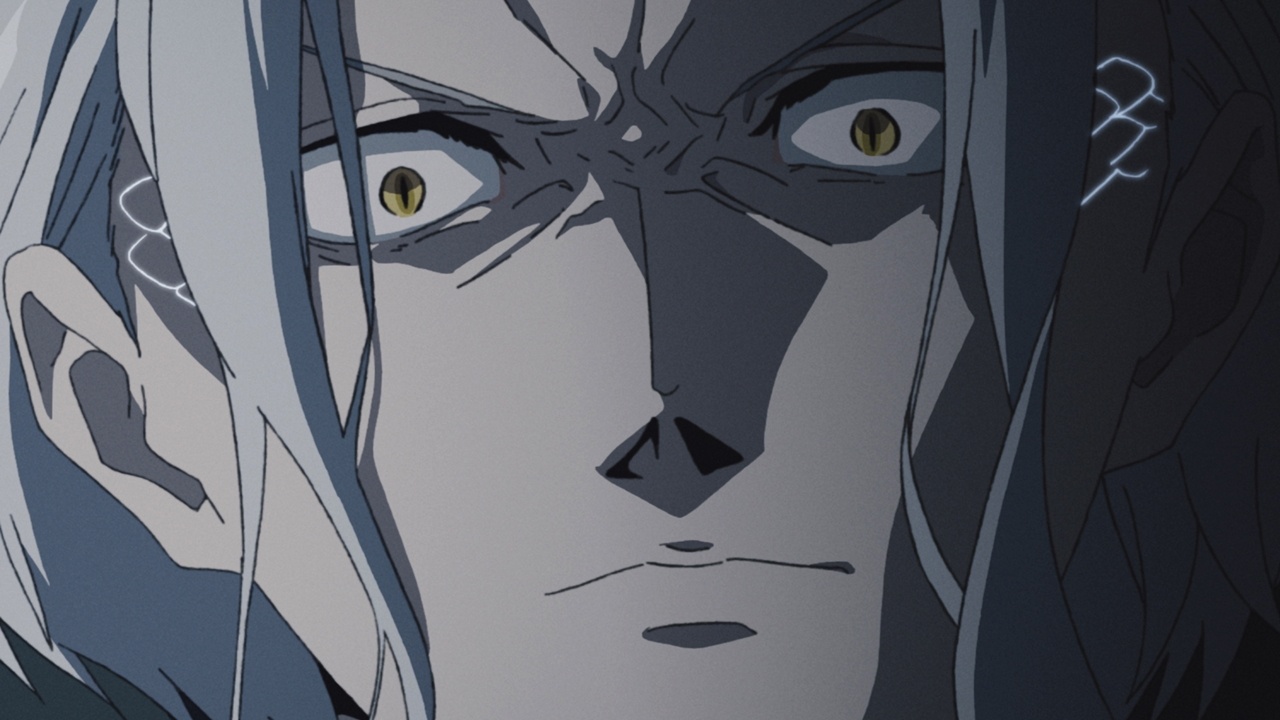 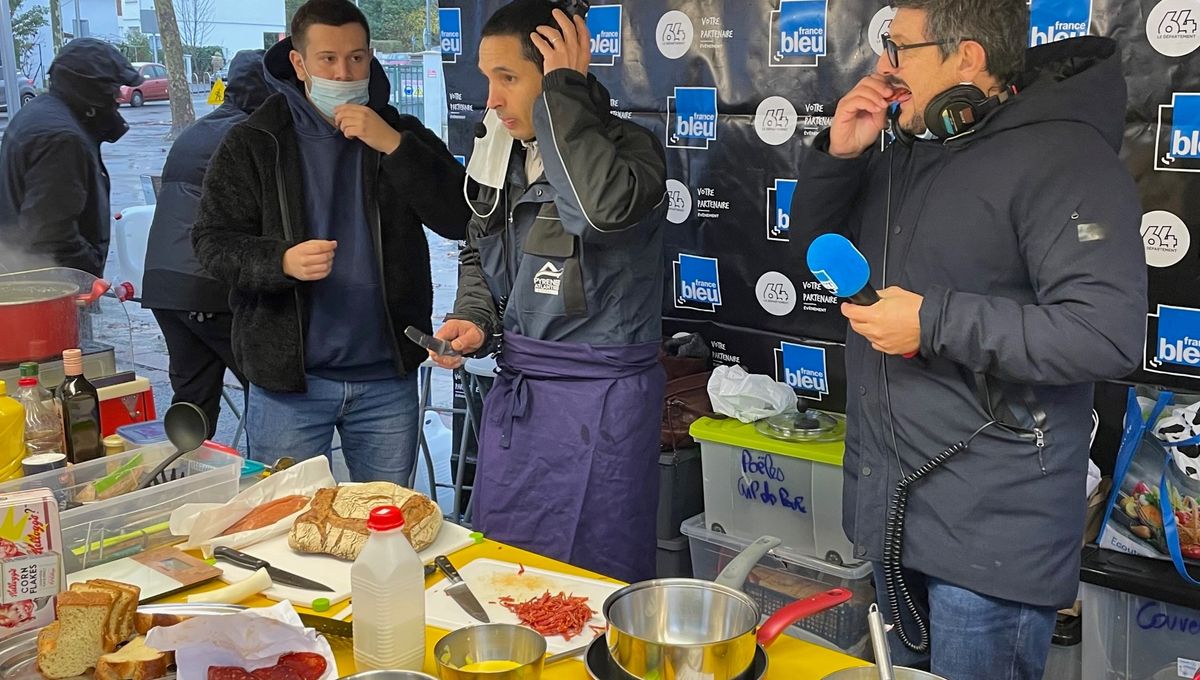