antibiotic resistance, the next health disaster? 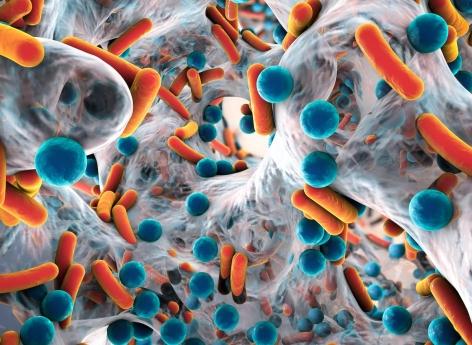 We talk about antibiotic resistance when microorganisms such as viruses or bacteria have acquired the capacity to resist antibiotics. According to the World Health Organization (WHO), antimicrobial resistance is one of the biggest threats to health, food security and development in the world, as it becomes more and more complicated to get rid of potentially pathogenic agents. In Europe alone, antibiotic resistance already causes more than 33,000 deaths per year.

A new study, published in the scientific journal mBio, indicates that this phenomenon could become the next health catastrophe and cause nearly 10 million deaths in the world in 2050. One of the major concerns is that antibiotic resistance is not specific to a single category of bacteria or viruses . Totally different species of bacteria can pass resistance genes to each other through plasmids, small molecules of DNA in which they store some of their genes outside the chromosome. When two bacterial cells come into contact, they can mutually copy their plasmids, making both species resistant to antibiotics.

Pathogens that adapt to antibiotics within 24 hours

In an attempt to counter this phenomenon and prevent antibiotic resistance from exceeding the development of new antibiotics, American researchers at the University of Texas at Arlington are working to identify and inhibit the defense mechanisms of Acinetobacter baumannii, a pathogen that occurs develops in hospitals and clinical settings. A. baumannii can cause infections in the blood, urinary tract and lungs, or in wounds in other parts of the body. Infections are usually treated with antibiotics, but many strains are resistant to drugs, including carbapenems, a class of very effective antibiotics usually reserved for severe multidrug-resistant bacterial infections.

Bacterial resistance is on the rise

Researchers have identified the adaptations in the cell envelope that allow the pathogen to survive in the presence of antibiotics and how survival contributes to the acquisition of true resistance. They shed light on the role of two enzymes – called LD-transpeptidases – which reshape the cell envelope to promote its survival during antibiotic treatment. The researchers then hope to find new targets on the cell surface for the antibiotics to attack, thus boosting the potency of existing drugs against A. baumannii infections.

Drug resistant bacteria have prompted healthcare professionals to use therapies where multiple drugs are used to treat bacterial infections. “But even these methods are becoming more and more ineffective, deplores Joseph Boll. It has become a game. Researchers discover a new antimicrobial, then bacteria become resistant to it. We are running out of options. Bacterial resistance is rapidly overtaking the development of new antibiotics.” 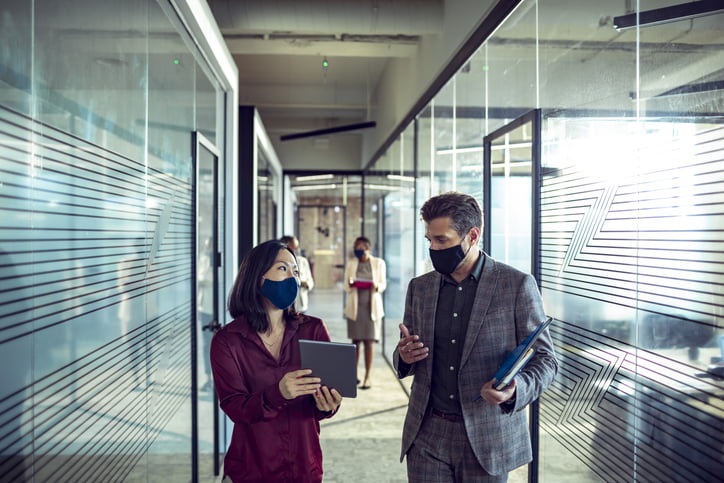 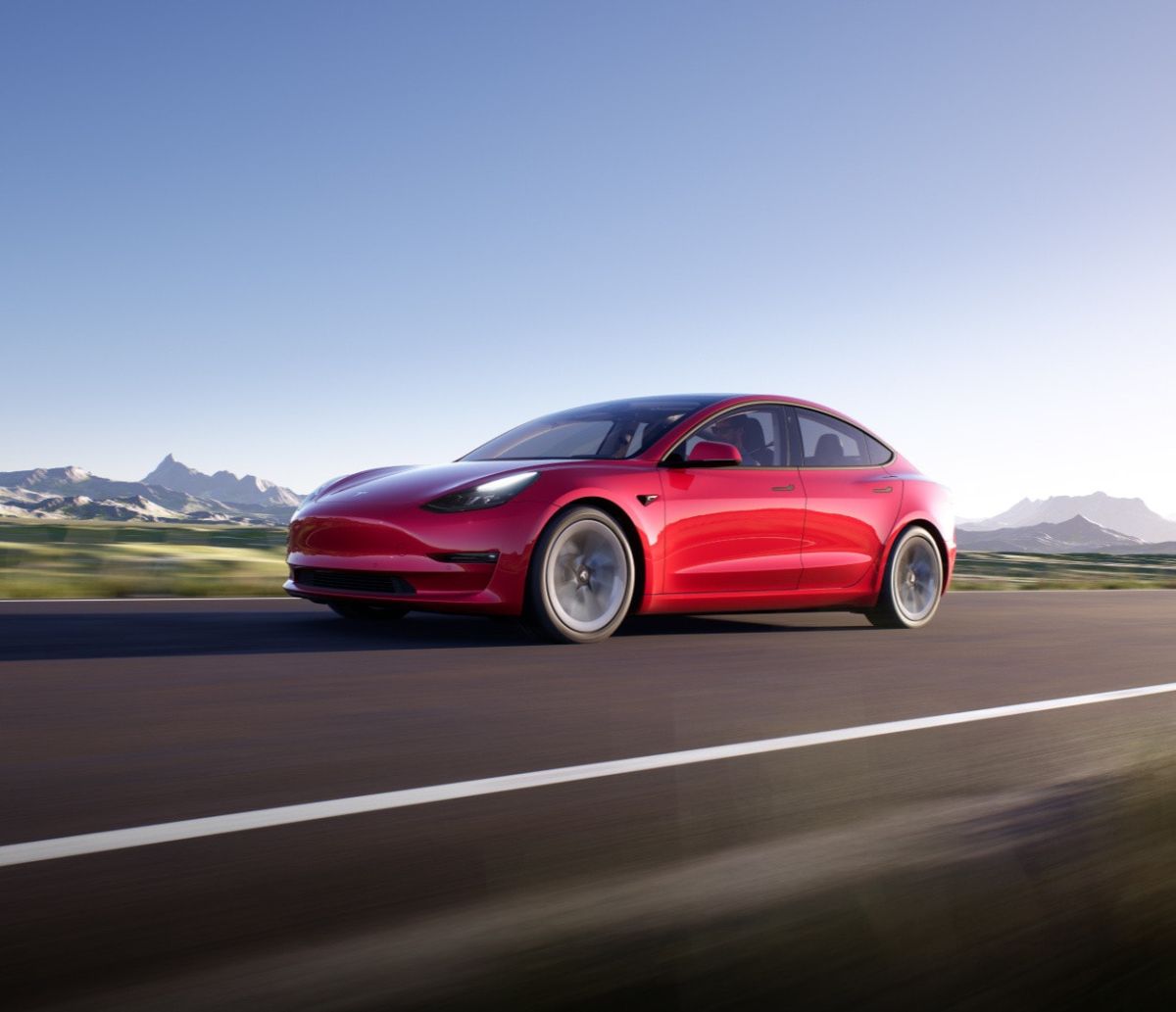 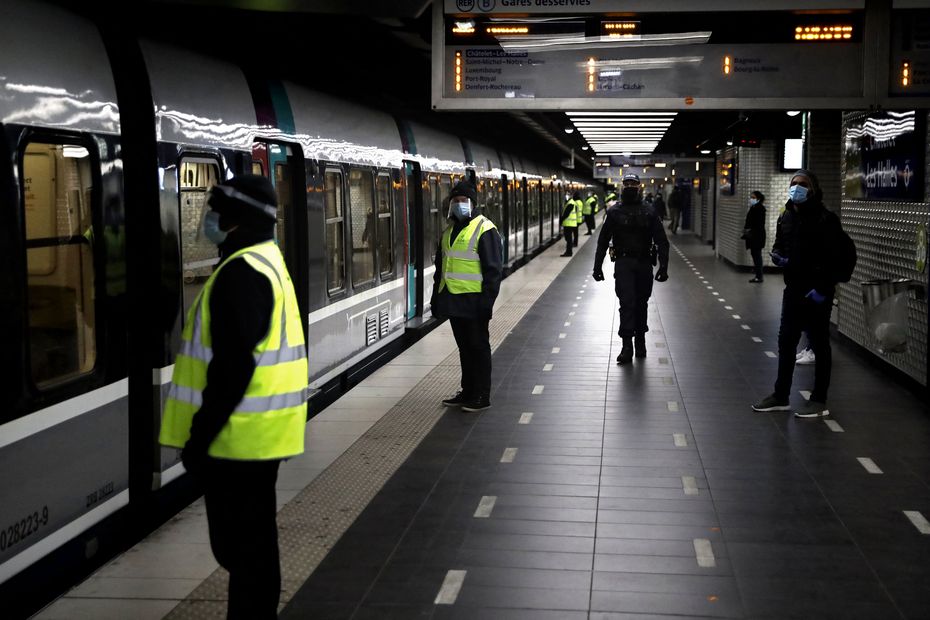