Antoine Bellier, at the top of his game

Home » Sports » Antoine Bellier, at the top of his game 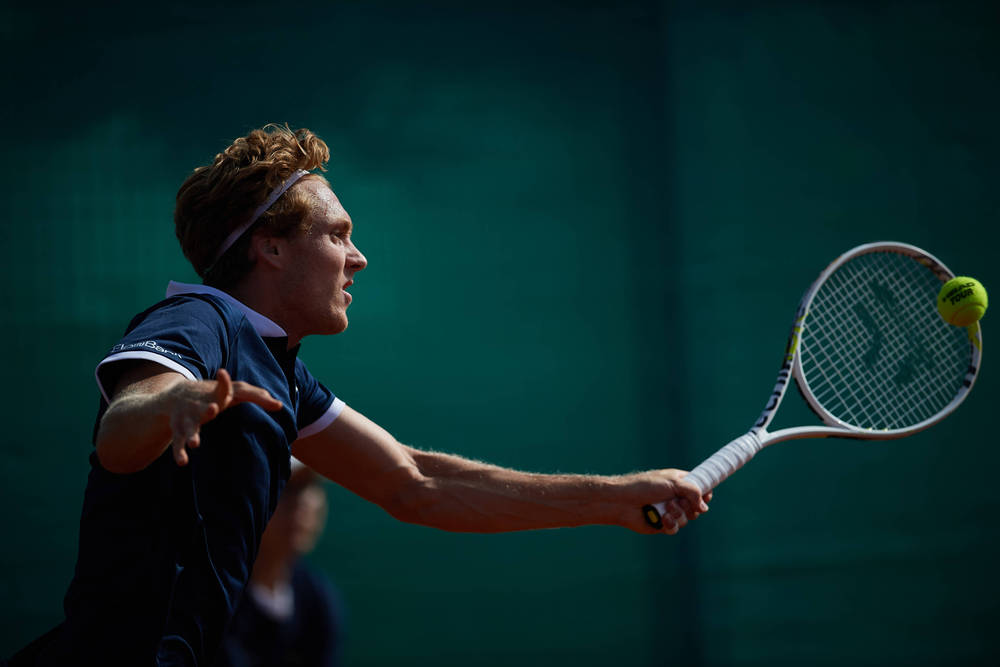 Antoine Bellier at the height of his career. The Geneva tennis player has chained the exploits on the grass of the ATP250 tournament in Mallorca. His relatives return to this exceptional week.

Geneva tennis player Antoine Bellier is probably having his best week. He was playing the semi-final of the ATP 250 tournament in Mallorca this afternoon. You have to go back to 2020 and a semi-final for Roger Federer in Australia to see a Swiss achieve such a course. From Geneva, his relatives follow his exploits closely. His former Matthieu Amgwerd remembers a player with great potential: “During his young years, he did not use his left paw so much […] we see on his matches in Mallorca on grass, it is an absolutely devastating weapon”.

A tournament initially not on the program

Until last Friday, Antoine Bellier did not plan to go to Spain for his season on grass. The player was in the UK and the possibility of an ATP250 tournament in England was considered. Finally, the Genevan opted for Mallorca, says his mother: “He took his plane on Friday, and he knew during the afternoon that he was the penultimate player to integrate the qualifying table”.

A happy choice crowned with success, but not surprising to believe his entourage. If each week is a reset in the world of tennis, the progress of Antoine Bellier is acquired over time, and on several levels, physical but also mental.

With the points acquired this week, Antoine Bellier will jump a hundred places in the ATP rankings and should rank 215e world player.

There will have been no new feat for Antoine Bellier in the semi-finals of the tournament. The Genevan lost to Roberto Bautista-Agut (ATP20) in two sets 7-6, 6-2.