Antonio Conte in contention for Tottenham Nuno Espirito Santo’s position at Tottenham has become very fragile since the defeat against Manchester United (0-3). Several names are mentioned to replace the Portuguese technician on the Spurs bench.

Antonio Conte would top the list of Tottenham leaders to replace their current manager if they were to sack Nuno Espirito Santo. President Daniel Levy is thinking about the subject. After missing a lot of technicians last summer, the Spurs leader hopes to have more success this time around by convincing the former Chelsea coach.

Antonio Conte and Fabio Paratici, the winning duo of the Spurs?

Fabio Paratici, ex-Juventus, and now director of football at Tottenham, knows well Antonio Conte. The two men worked together at the Italian club. Contacts have already been initiated in recent hours says the BBC for its part. Everything could get carried away at the start of the week. If the former Inter coach agrees, Nuno Espirto Santo’s hours will be counted. 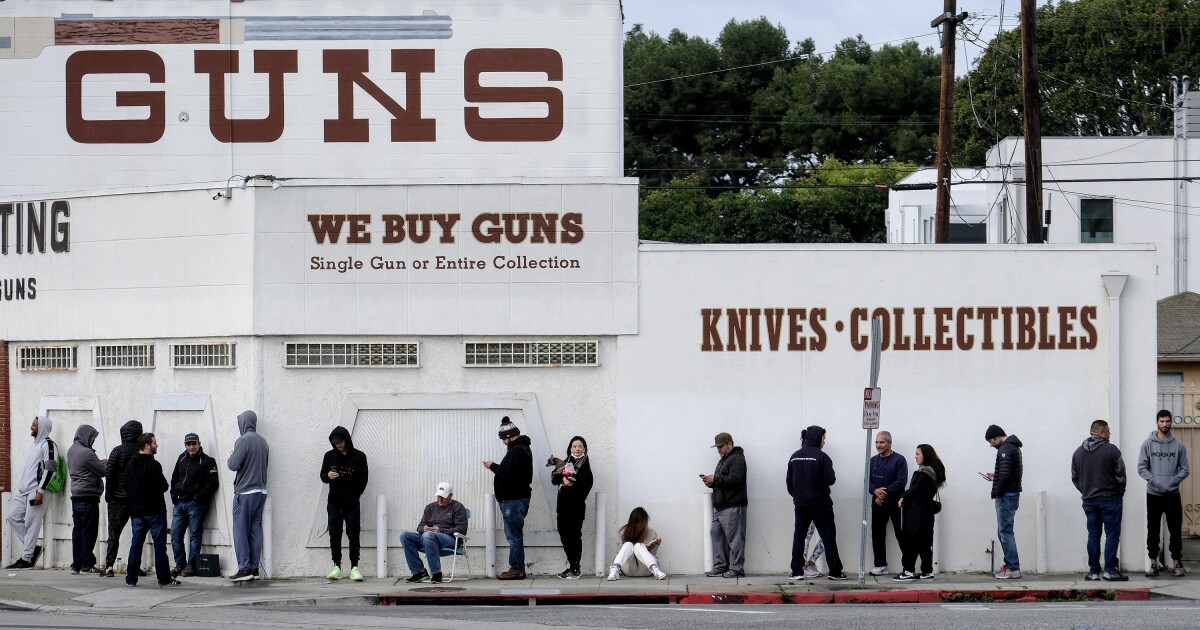 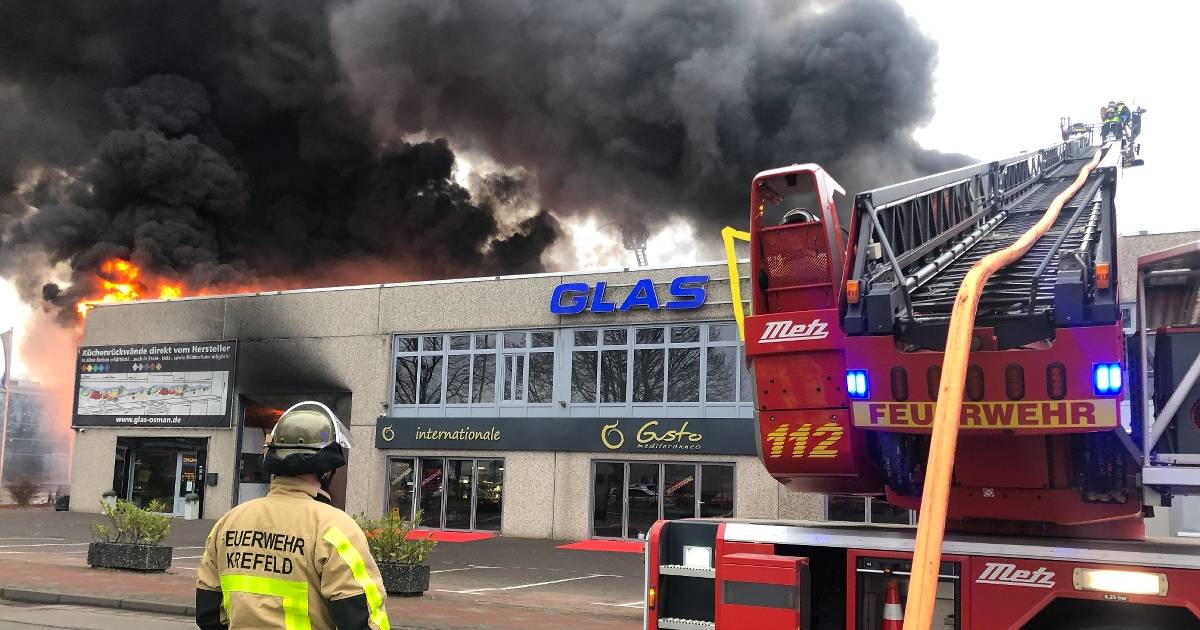