ISLAMABAD, KOMPAS.com – Pakistani Foreign Minister Bilawal Bhutto-Zardari said that any attack on China is an attack on Pakistan.

This was conveyed by Bilawal in a press meeting with China’s State Adviser and Chinese Foreign Minister Wang Yi on Sunday (22/5/2022).

The warning was delivered by Bilawal after the explosion at Karachi University on April 26.

The attack, which was claimed by the separatist Baloch Liberation Army, killed three Chinese teachers and a Pakistani.

Bilawal reiterated that Pakistan will do its best to bring the perpetrators to justice.

He added that his country would also thwart any attempt to undermine the common interests of Pakistan and China.

Read also: Severity of Heat Waves in India and Pakistan: “We Live in Hell”

Bilawal added that Pakistan has stepped up various measures to ensure the safety of Chinese citizens, institutions, and projects such as the China-Pakistan Economic Corridor.

Earlier, the Baloch Liberation Army on April 27 warned of a tougher attack on China, as reported by Al Jazeera.

“Hundreds of members of the Baloch Liberation Army Majeed Brigade, highly trained men and women are ready to carry out deadly attacks in any part of Balochistan and Pakistan,” said the group’s spokesman, Jeeyand Baloch.

Jeeyand also threatened Beijing with a more violent attack, unless China stopped the “exploitation project” and “occupied the Pakistani state”.

In recent years, the group has begun to attack Chinese projects and workers. 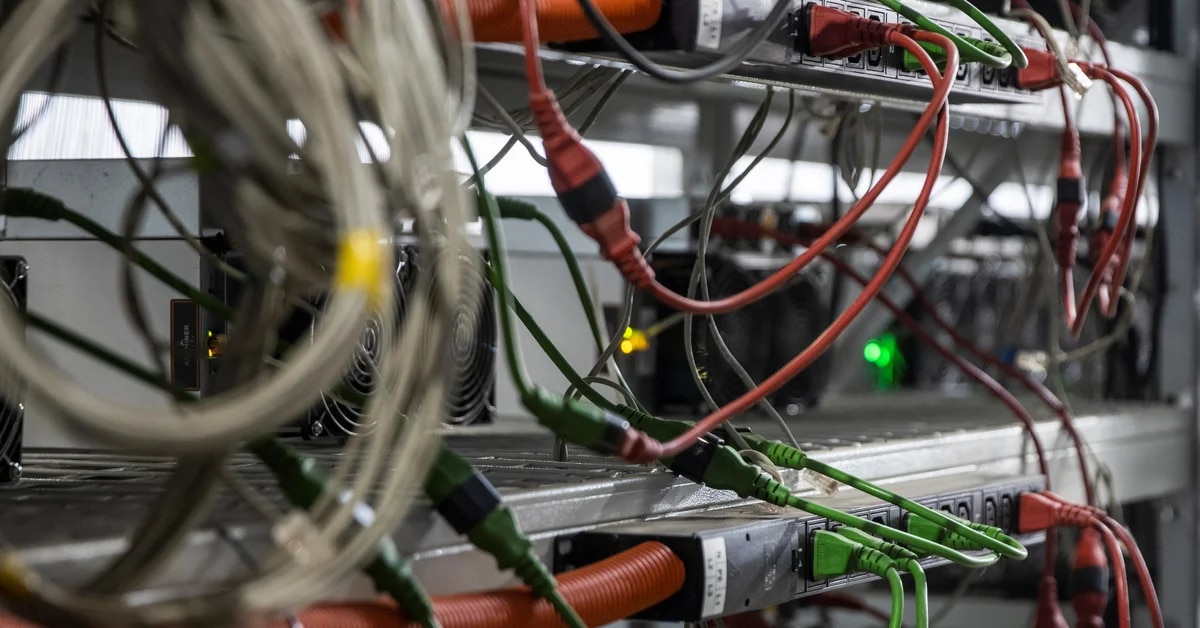 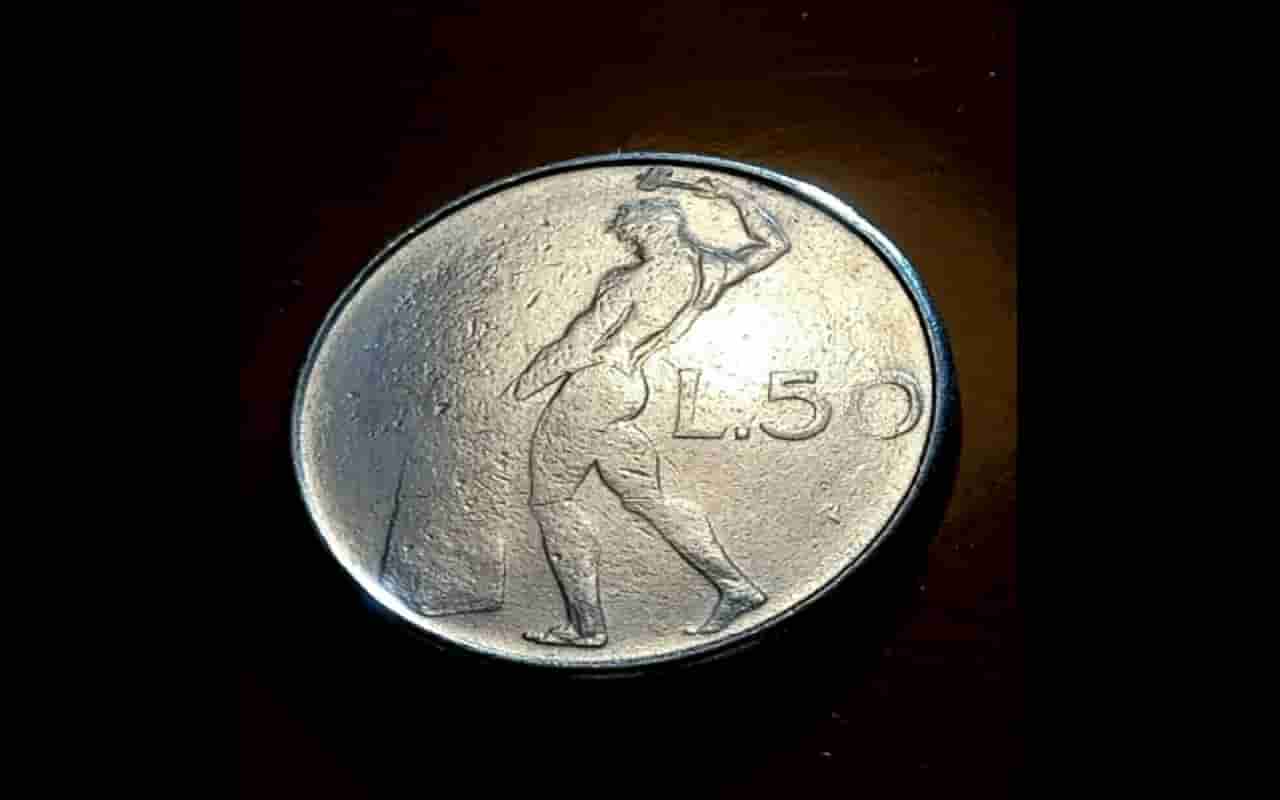 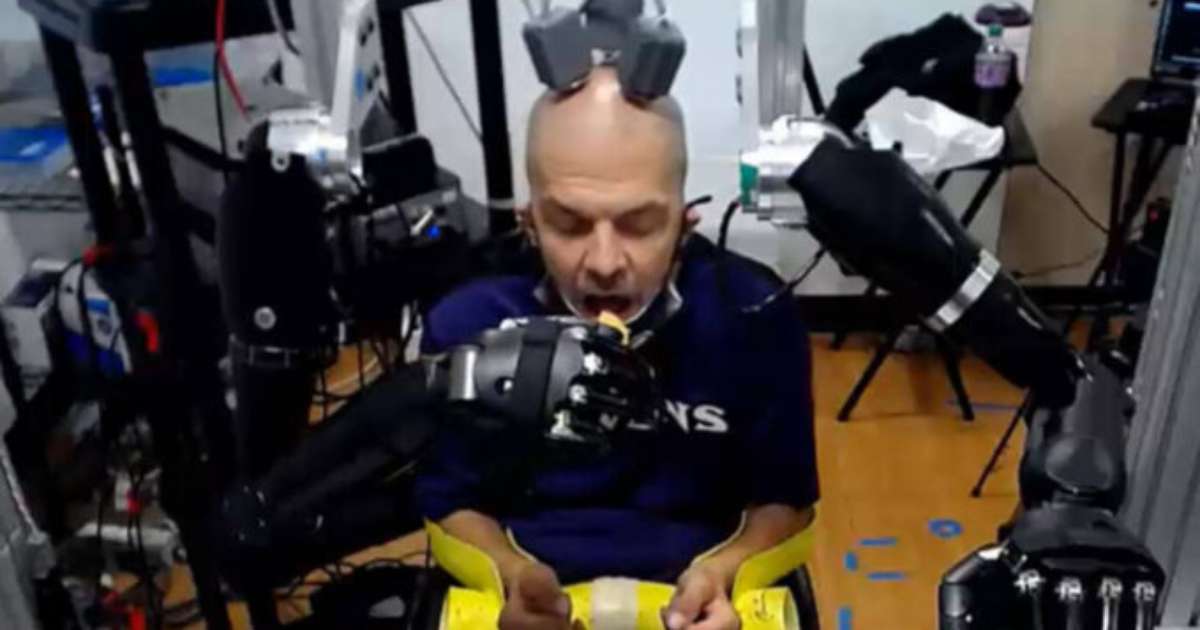 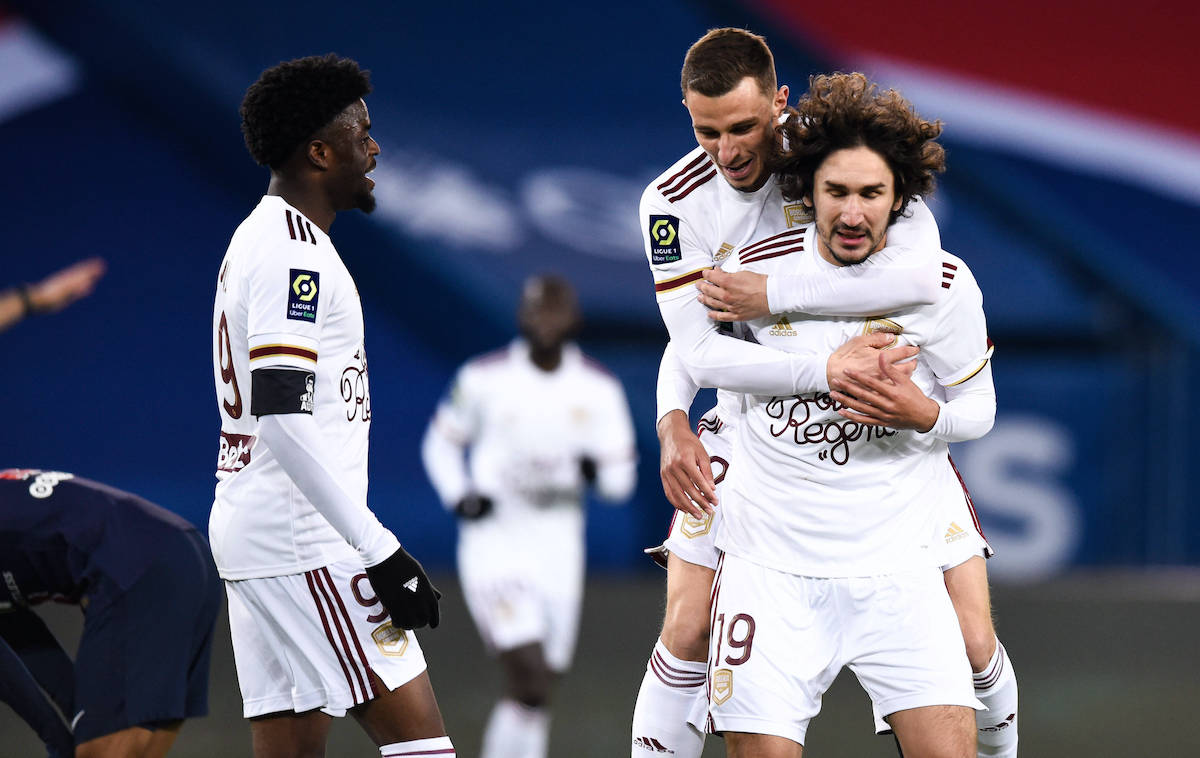 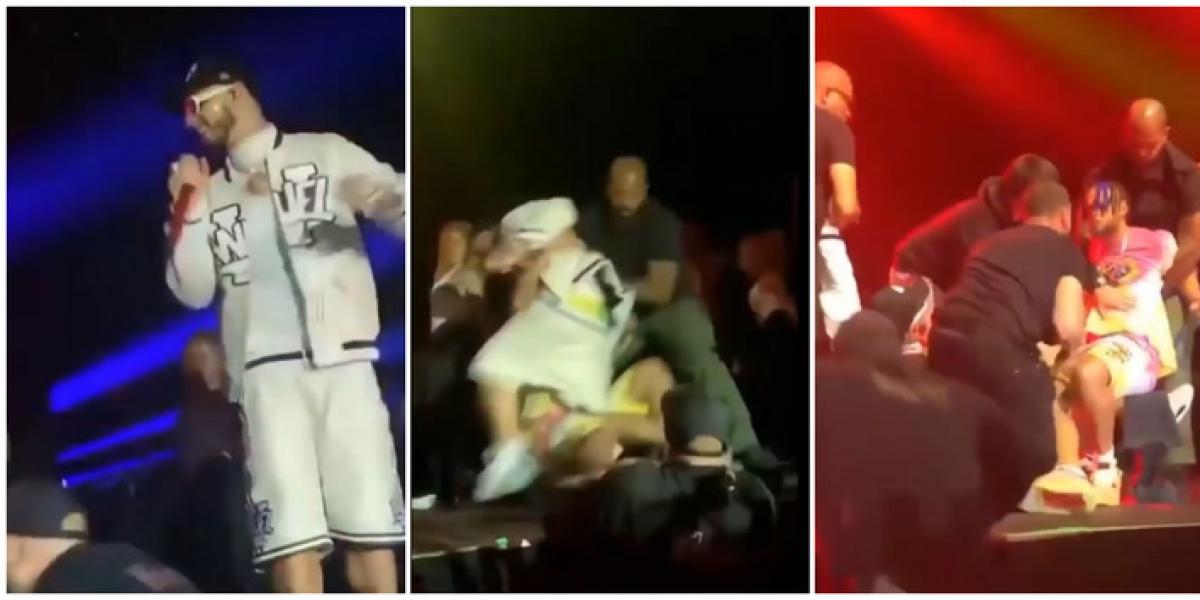 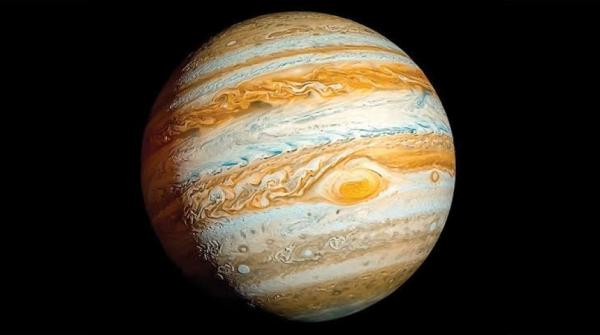