Home » News » Apart from the matter of the Grab Commissioner, here are a series of controversial statements by Yusuf Mansur TEMPO.CO, Jakarta – Recently Yusuf Mansur in a tausiah claimed to be a Grab commissioner. Even though he did nothing, he admitted that he still received a salary from the company with the unicorn status. Yusuf Mansur’s statement was considered controversial because it was denied by Grab Indonesia.

Summarized from various sources, the following are the statements of Yusuf Mansur which are considered controversial:

Some time ago, a short viral video showed Yusuf Mansur expressing his emotions. At that time, Yusuf Mansur was discussing Paytren’s financial condition. In the video clip circulating, the figure known as the ustaz hit the table in front of him. The video clip came from an upload on the Paytren Official YouTube channel on August 26, 2021.

“I need Rp 1 trillion to work on Paytren, can you? Do you want a joint venture? Want to? Even if you want and I accept your money, then I will be in more trouble today, “said Yusuf Mansur. “So that’s why I sing, I’m emptying, for whom? For all of you, for one name, Paytren.”

2. Controversy over crypto as currency

Yusuf Mansur responded to a question regarding the halalness of his daughter’s I-COIN crypto token, Wirda Salamah Ulya. He said crypto as an open asset has the opportunity not to be used as currency in Indonesia. According to him, the concept of haram and halal is not absolute. There are parts that are still gray, which is not haram or halal. Yusuf Mansur also quoted the opinion of a cleric in Egypt who called La Yanbaghi.

“To look at something when we have not arrived at something, because there is something behind it, we are not sufficient, so it takes the form of tawaquf, until we get a law about it,” he said.

Meanwhile, the results of the Ijtimak Ulama Fatwa Commission of the Indonesian Ulema Council (MUI) forbid the use of crypto as a currency and are not legally traded. The results of the ulema deliberation determined that the use of crypto as a legal currency is haram because it contains gharar and dharar, and is contrary to Law number 7 of 2011 and Bank Indonesia Regulation number 17 of 2015.

In line with the MUI, the East Java Nahdlatul Ulama Regional Management (PWNU) also issued an unlawful fatwa related to the use of crypto as a transaction tool. This was decided in a discussion or bahtsul masail on Sunday, October 24, 2021. This is because the use of cryptocurrencies for transactions is considered to pose a number of possibilities that can eliminate the legality of transactions.

3. Call the poor because of lack of worship

In a lecture on one television station, Yusuf Mansur mentioned the reason people become poor because of lack of worship. It’s just that the preacher’s statement received responses from a number of parties. One of them is from writer Feby Indirani on his Twitter account. Feby criticized Yusuf Mansur’s perspective on the poor.

“The famous Ustaz Yusuf Mansyur just said on Metro TV, ‘I’m sorry, if you are poor, check it out, you must be lacking in worship’. It’s really sad for the poor in this country, yes, the structure has been oppressed, blamed on the rich ustaz,” wrote Feby on Twitter, last Friday, April 16, 2021.

Feby’s tweet then received a reply from NU academic Akhmad Sahal. Agreeing with Feby, Sahal thought that Yusuf Mansur’s concept was wrong. According to him, poverty is not only interpreted with material matters. In fact, wrote Sahal, the Prophet Muhammad actually asked to be killed in a poor condition. “Even though the Prophet once prayed: O Allah, make me live and die when I am poor. And gather myself (on the Day of Resurrection) with the poor,” he wrote.

4. Shout when the call to prayer is heard

In June 2022, Yusuf Mansur drew criticism on social media for shouting when the call to prayer sounded. The incident was revealed through a post on Instagram. In the upload on Sunday, June 3, 2022, Yusuf Mansur was sharing a moment of magical prayer to pray for Ridwan Kamil’s son, Emmeril Kahn Mumtadz.

In the uploaded video, Yusuf Mansur appears to be recording one of the worshipers with special needs participating in the occult prayer. The preacher shouted for a man known as Jamil. “Masha Allah, Allahu Akbar! Guardian, guardian. Hey, Jamil!” shouted Yusuf Mansur. Yusuf Mansur’s action calling a congregation with special needs was deemed inappropriate. Because, he shouted when call to prayer still reverberating. 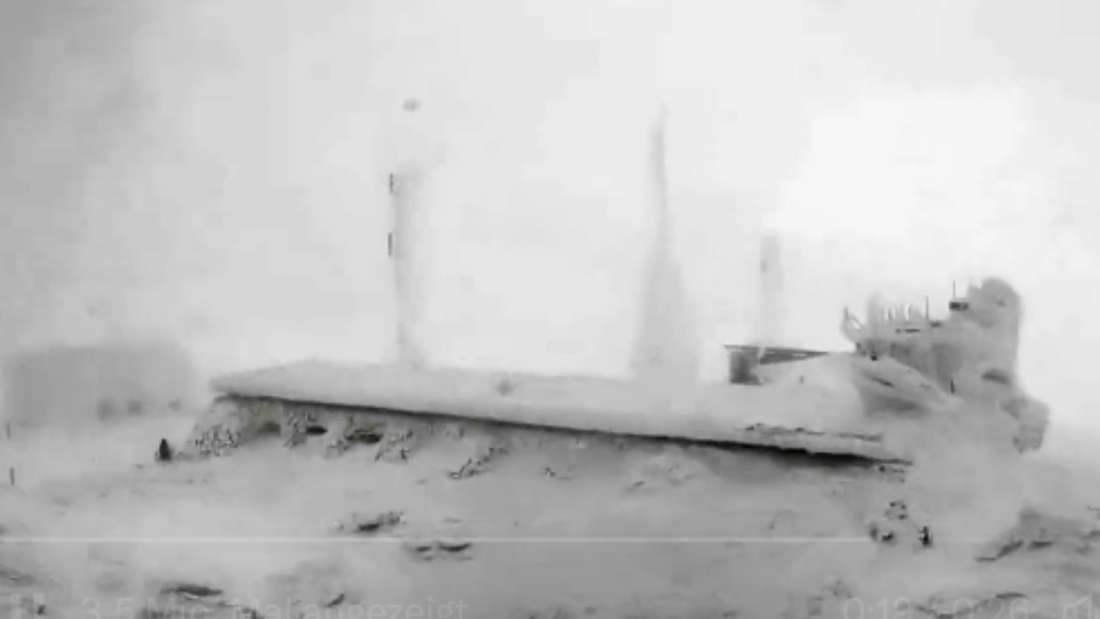 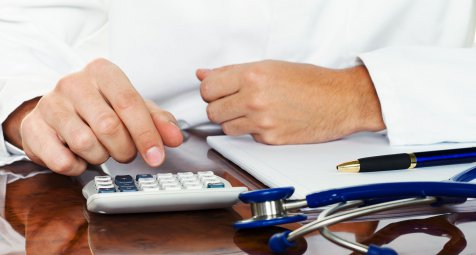 COVID vaccine litigation persists in the US Navy Risky airports: a sense of proportion required: the twelve most dangerous airports in the world Sophia, Sistine and Scarlet: Sylvester Stallone’s daughters who want to follow in the footsteps of the Kardashians