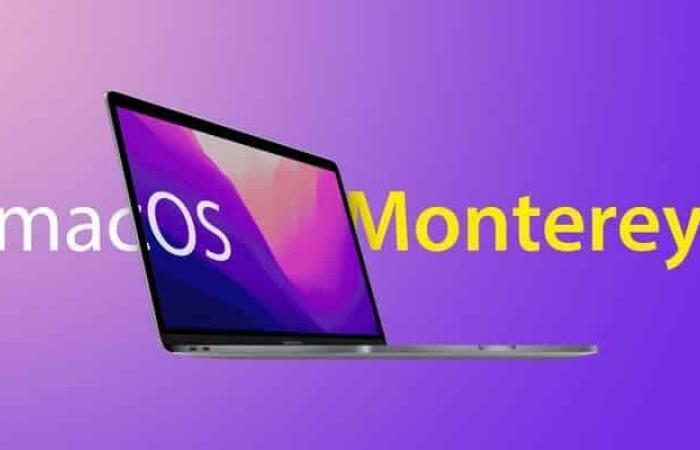 Apple wants you to think of the new MacBook Pro with the M1 Max processor as a superhero, so that the upcoming macOS Monterey, shipped alongside the new Macs, unleashes its full potential.

MacRumors contributor Steve Moser discovered a new High Power mode in the latest beta version of the operating system that can improve performance to better support resource-intensive tasks. This may cause the fan to become louder.

Apple confirmed to MacRumors that the situation is real. An indication of high power mode was detected in late September in macOS Monterey code.

It appears that the company is still working on this feature. The battery code in the macOS Monterey beta mentions the High Power option, this time with additional details.

It’s also clear that it won’t work with the M1 Pro or M1 processor models. So you have to buy a laptop with a price starting from $3100 and up.

Apple develops a high-powered feature for the MacBook Pro

It remains to be seen if this high power mode unlocks you additional performance, or if it is required to see the kinds of results the company claimed while announcing the computer at its recent conference.

The company has had occasional issues with heat throttling in the past, such as in 2018 when the Core i9 MacBook Pro became slower than the Core i7 version under constant loads. This is despite the fact that the company said at the time that this particular issue was due to a bug and was fixed with an update.

The company pays a lot of attention to heat these days. The biggest difference between the MacBook Air and the 2020 MacBook Pro equipped with the M1 processor was the fan, and it was a significant difference, because the extra thermal headroom means the MacBook Pro can maintain peak performance for longer.

macOS Monterey is scheduled to be released to the public on Monday, October 25. The two MacBook Pro models equipped with the M1‌ Pro and ‌M1‌ Max processors start arriving to customers the next day. 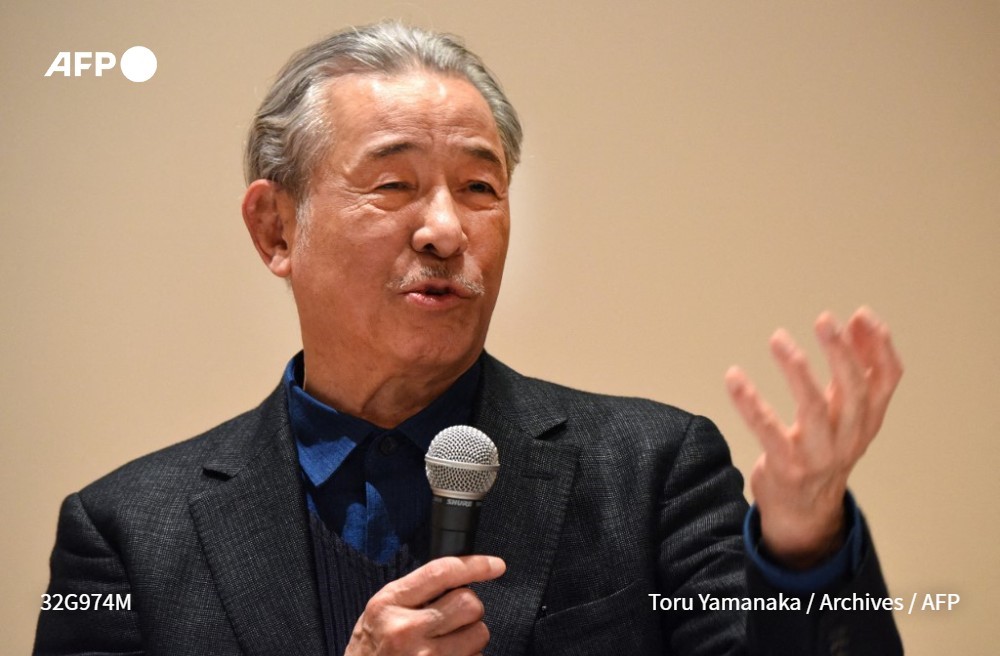