Apple moved part of iPad production from China to Vietnam 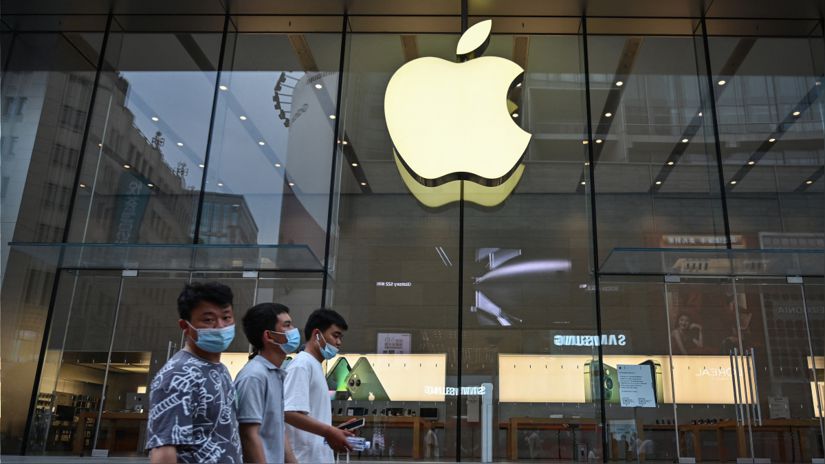 Apple has decided to transfer part of its production from iPads from China to Vietnam after months of supply chain issues around Shanghai and slow production due to lockdowns due to coronavirus outbreaks. COVID-19revealed this Wednesday Nikkei Asia.

According to the Japanese newspaper, the Chinese company BYD, specialized in the assembly of iPadshas worked with Apple to set up production lines in Vietnam and plans to start small production of these tablets in the Indochinese country.

Although the partial relocation of iPad production is mainly due to supply chain problems and lockdowns in and around Shanghai, it is part of a trend that began in recent years as a result of the trade war between Beijing and Washington during the term of Donald Trump.

Two years ago, shortly before the pandemic broke out, Apple moved part of its production of AirPod Pro headphones from China to Vietnam, following in the footsteps of other leading US companies in various sectors in the face of tariffs imposed by the Trump administration on Chinese imports.

Until now, the Biden Administration has not changed the import taxes on Chinese products, which, together with the lower cost of labor in Vietnamexplains that production transfers continue.

According to Nikkei Asia, Apple It has also asked its suppliers in China to increase the storage of electronic components and ensure the supply of chips in order to maintain production. (EFE) 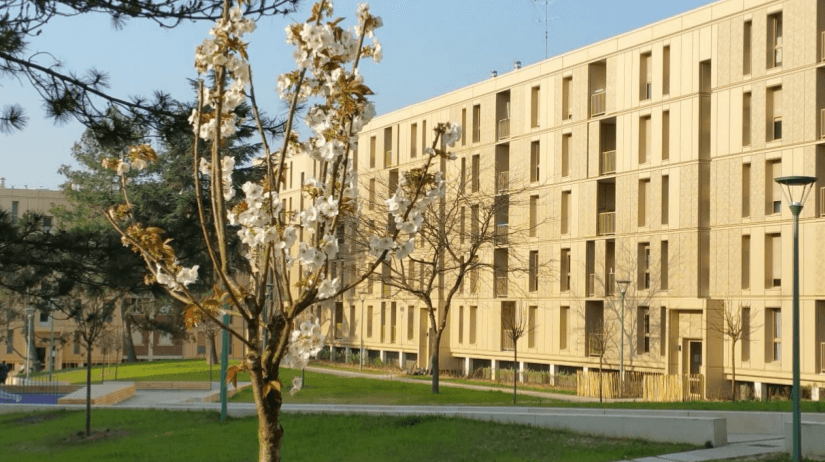 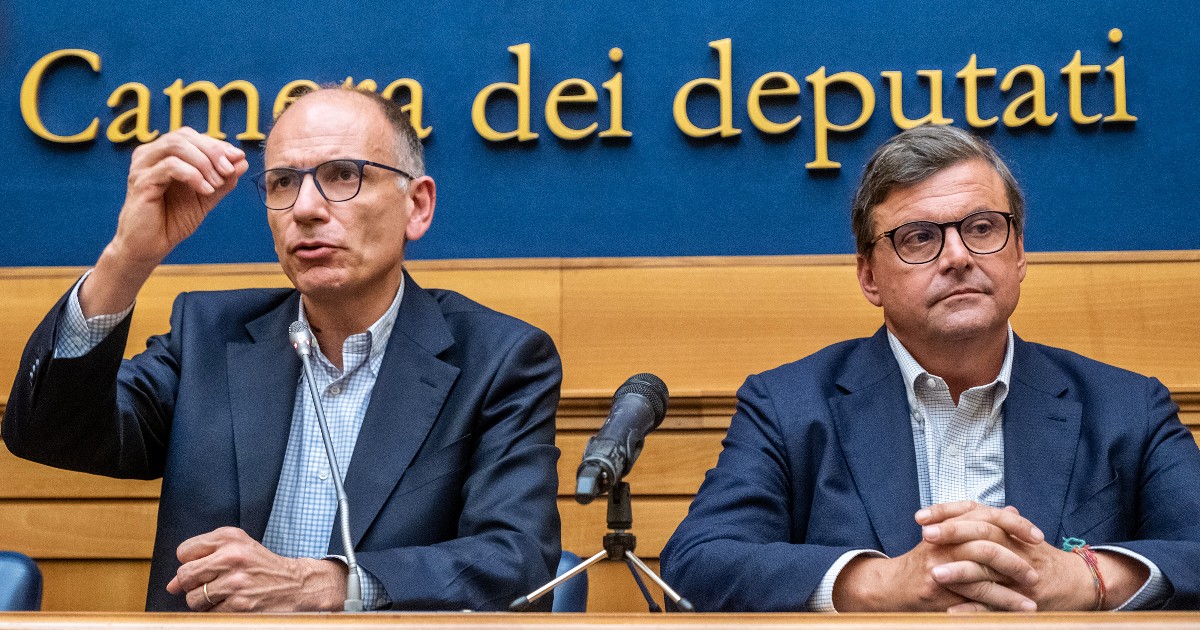