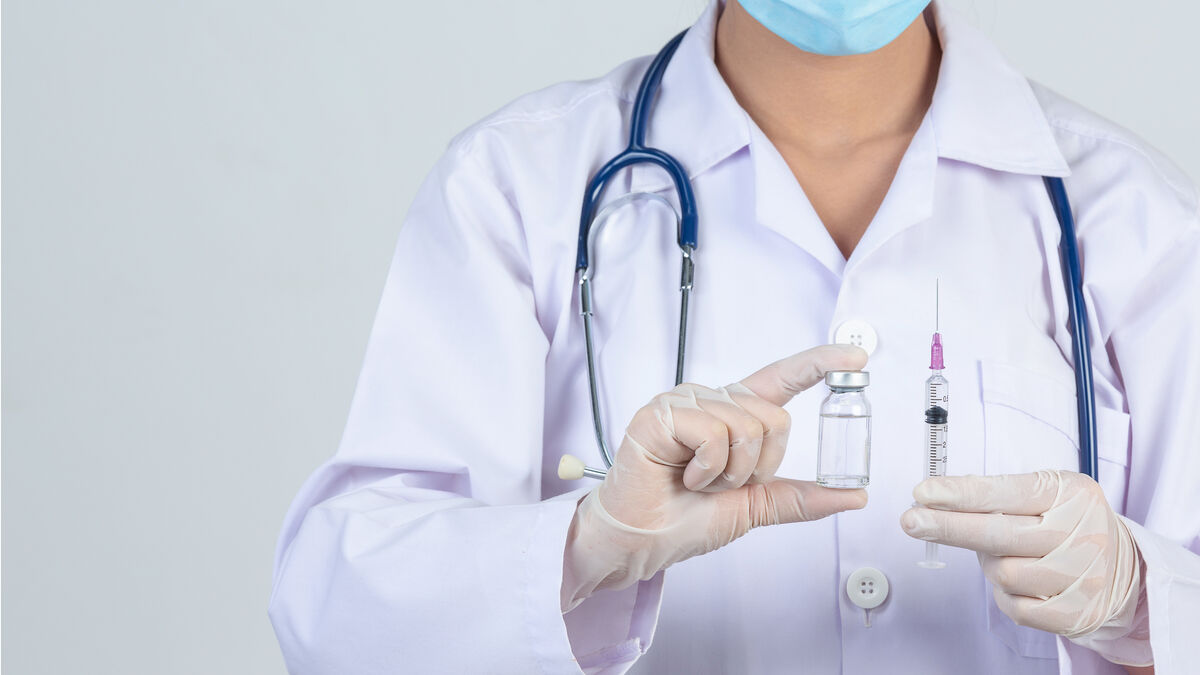 Schizophrenia is a complex and long-standing mental disorder It affects all countries, socioeconomic groups and cultures alike. On a global scale, the schizophrenia affects approximately 24 million people, that is, 1 in 300 people (0.32%). Specifically, in our country, there are some 600,000 people with diagnostic criteria for schizophrenia or associated disorders, which represents between 0.8 and 1.3% of the population. Different factors are believed to act together and contribute to development. In this sense, the new treatments are transforming not only the subjective perception of the health status of patients but also their level of functionality.

From the point of view pharmacologicalthe treatment of this disease is based on the use of drugs known as antipsychotics. Over the years, its formulas have been improving and, also, other more effective ones have been developed for reduce or eliminate symptoms of psychosis. In this sense, the Ministry of Health has given the green light to the financing of the atypical antipsychotic of long acting ‘Byannli’ (biannual paliperidone palmitate, PP6M) for the maintenance treatment of schizophrenia in adults who are clinically stable.

This drug of Janssenwhich was approved by the European Commission in November 2021, is the first and only injectable treatment to be administered twice a year against schizophrenia. Until now, the alternatives were therapies every month or three months.

One more option that will provide advantages for patients and their families, who will be less conditioned by the medication, but also for the health system and professionals, who will be able to allocate the time spent in their consultations for the review or administration of the treatment to other tasks also necessary in the amanagement of this pathology.

A ‘vaccine’ that prevents relapses

Eduard Parelladadirector of the Schizophrenia Unit at the Hospital Clínic de Barcelona, ​​explains that this problem particularly affects the initial phases of the disease, adding that around 20 percent of patients dstop following the treatment a few weeks after discharge. Thus, the result is that after five years, after a first psychotic episode, about 80 percent will relapse, something that is directly associated with lack of adherence, says the expert.

The six-monthly paliperidone palmitate is a long-acting injectable that allows the slow release of the drug into the blood, due to its low solubility in water, which facilitates a continuous absorption over a period of 6 months. This allows patients to have symptoms controlled for up to half a year, as well as a reduction in the risk of relapse and hospitalization with only two annual doses.

”The advantages of long-acting intramuscular antipsychotic drugs there are so many that I believe that all people with schizophrenia should be able to have access to them”, he pointed out. García-Portilla also points out that in less than 20 years it has gone from having to administer this principle 24 times a year to doing so only twice. We are talking about almost one vaccine that prevents relapses’‘, he concludes.

Byannly’s approval is based on study results Route 6, in which more than 700 patients from twenty countries, including Spain, have participated. This international, phase 3, randomized, double-blind, non-inferiority trial with 702 adults (18 to 70 years) with schizophrenia has been designed to show that a single administration of PP6M (700 or 1000 mg) is at least as effective as two sequential administrations of PP3M (350 or 525 mg) in the prevention of relapses in patients with schizophrenia previously stabilized with the corresponding doses of PP1M (doses of 100 or 150 mg) or PP3M (doses of 350 or 525 mg).

In addition, the entry of this treatment in the SNS it will not suppose greater expense for the public coffers. In fact, Hevia has detailed that the monthly and quarterly presentations of paliperidone palmitate entered into a reference set last November and Byannly becomes part of this same set, so that the benefits are going to be implemented Without aditional costs.