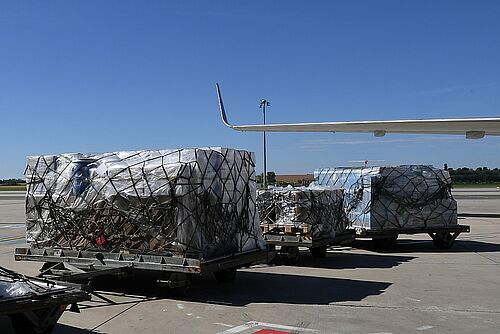 “Congratulations to the airport team, who work hard every day and ensure top quality in apron and cargo handling. This award follows on from other awards that our airport has already received this year, and is therefore another nice confirmation of Vienna Airport’s performance. Especially in times of crisis, Vienna has proven itself to be a reliable international hub, and special thanks go to the entire airport team,” says Julian Jäger, CEO of Flughafen Wien AG.

“We would like to thank the jury and all participants who voted for us. We take the award as an opportunity to thank our apron and cargo team, which offers services at the highest level around the clock every day. At the same time, we see the award as an incentive to continuously improve what we offer our customers,” commented Michael Zach, Vice President Sales, Finance & Cargo, Ground Handling & Cargo Operations at Vienna Airport.

Extensive freight services in 24-hour operation
Aircraft of all types can be handled at Vienna Airport. Institutions involved, such as customs, border guards and the health department, are also available to customers 24 hours a day. 23 countries in central, southern and south-eastern Europe can be reached in a maximum of 36 hours via a dense roadfeeder network. With the modern Pharma Handling Center built in 2018, the site is also equipped for the handling of temperature-critical transports. Several global cargo airlines operate from Vienna Airport, such as Lufthansa Cargo, Korean Air Cargo, Asiana, Cargolux, Qatar Airways Cargo and Silk Way West Airlines. With more than 261,000 tons last year, around 20 percent more freight was handled quickly and safely at Vienna Airport compared to the previous year.

Vienna Airport – efficient cargo hub in the heart of Europe
With its geographically favorable location in Europe, Vienna Airport has established itself as an important global cargo hub for Central and Eastern Europe. Vienna Airport is served by leading cargo airlines, particularly for intercontinental transport. With its 24-hour operational readiness, the location offers fast turnaround times. 10 category F aircraft parking spaces (Boeing 747, Antonow 124) are available for air freight in the immediate vicinity of the terminal building. The airport is firmly anchored in the European network of air freight replacement services. The most important consumer and economic centers in Central and Eastern Europe can be reached within 24 or 48 hours. The operating company Flughafen Wien AG, which is listed on the Vienna stock exchange, is one of the largest employers in its region with more than 5,400 employees. 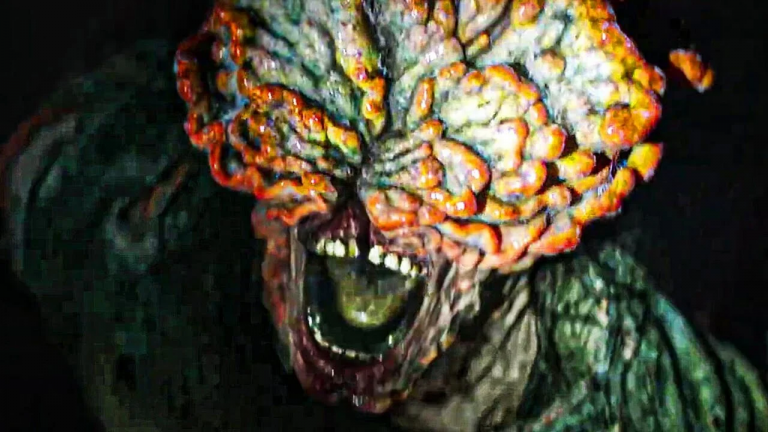 The Last of Us HBO: A slapper who slaps as much as in the PS5 game?

What are the most read books of the year in the Ceibal library?

Lambrecht: With a drug cocktail in the blood on the way home 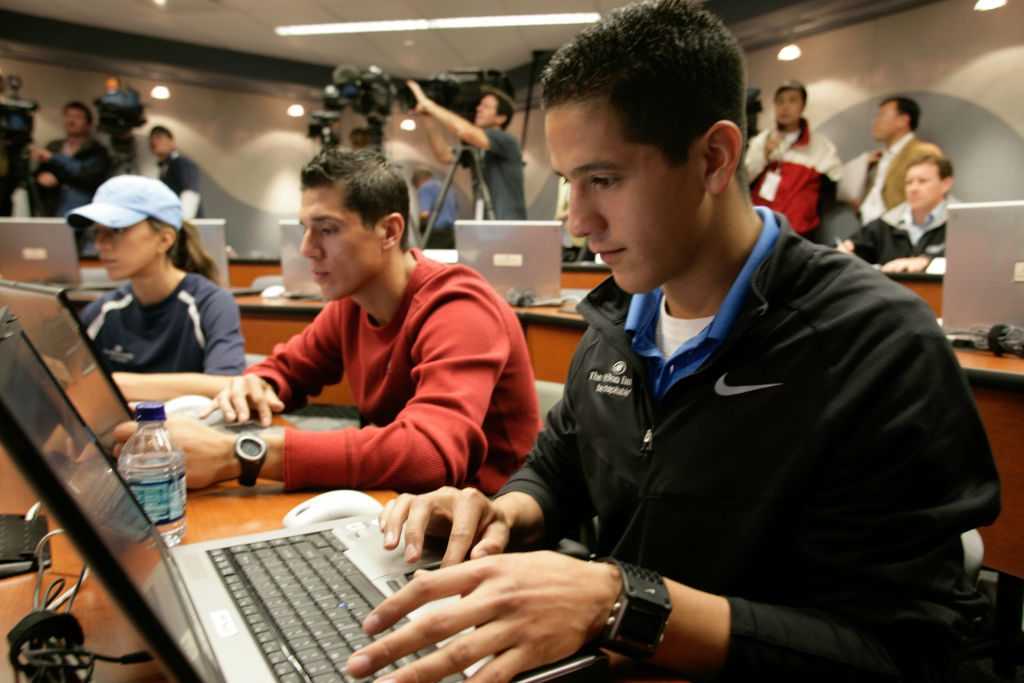 This “trick” improves learning and increases success in studies: science says it