Around 200 asylum seekers have been arbitrarily left “Muceniekus” / Article 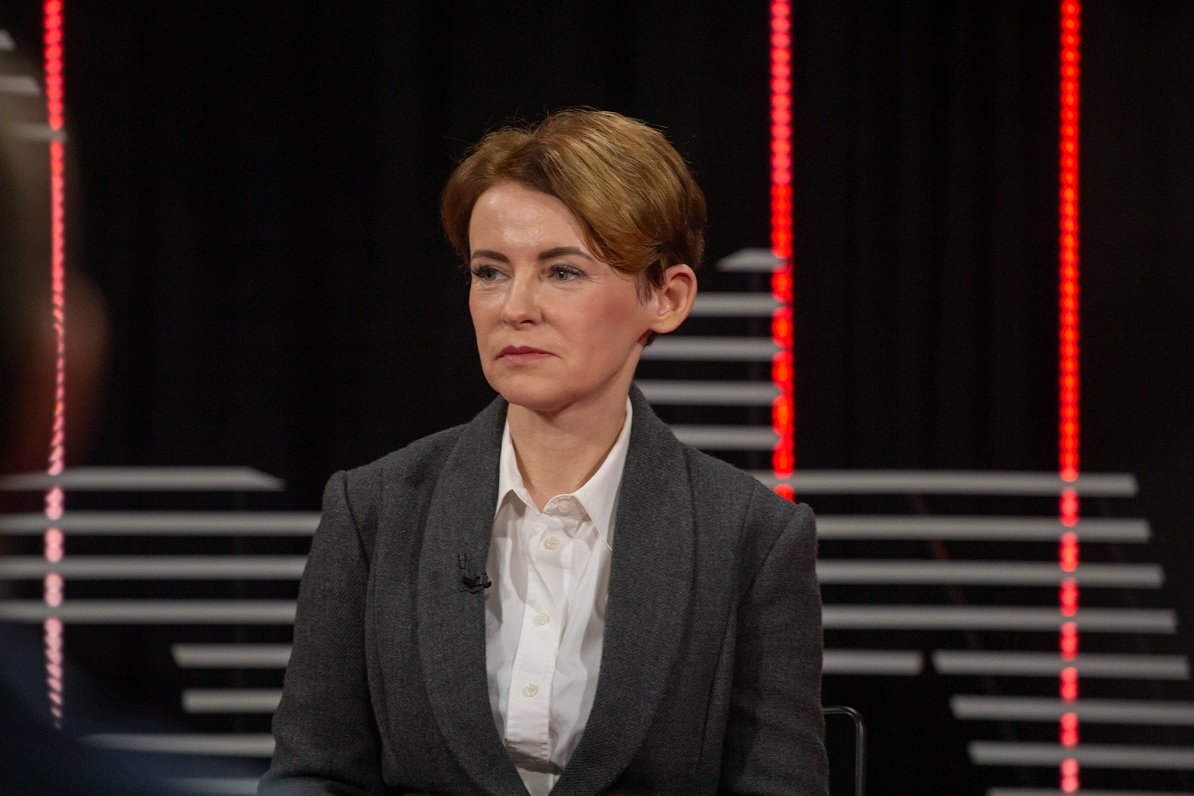 Meanwhile, data compiled by the German police show that 10,128 migrants arrived in Germany via the “Belarusian route” by 22 November this year, most of them in August, September, October and November. In the first half of the year, the number of such arrivals was only 26, but in August – 474, in September – 1903, in October – 5285, and in November – 2287. These “refugees”, who came mainly from Iraq, Iran, Syria and Afghanistan, came to Germany via Belarus and Poland. . Commenting on the situation, the Minister of the Interior Marija Golubeva called for looking at the general context, as well as questioning the accuracy of this information.

Speaking at the Saeima commission on Wednesday about the asylum seeker accommodation center “Mucenieki”, which currently houses 152 people, although the total capacity of the center is up to four hundred and at the end of the summer it was really overcrowded, Golubeva said that some people did not wait for their asylum. arbitrarily proceeded to the European Union (EU). The Minister points out that in this case there could be a maximum of two hundred asylum seekers.

According to her, this is the case in all countries that register asylum seekers, including Italy, Spain and Greece.

“If we look at the number of people entering Greece through the Balkans each year from Greece, the figures are incomparable,” he said. Not many people from other countries live in Belarus at the moment. Golubeva pointed out that this is a new artificial migration trail to our detriment, but on the other hand, it is still relatively small.

The Belarussian regime has so far officially claimed that there are currently 7,000 migrants in Belarus, 2,000 of whom have been camped at the Polish border. Another 200 to 500 people are also reportedly at the border. According to data compiled by the German Ministry of the Interior in mid-November, there are currently an average of 170 migrants arriving in the country every day using the Belarus-Poland route, compared to a total of 2,287 in the first three weeks of November.

Inna Steinbuk, Chairwoman of the Fiscal Discipline Council, in the program “What’s Happening in Latvia?” stated that she was also aware of these figures and did not rule out the possibility that some of these people had entered Europe by routes other than Poland, Lithuania or Latvia. Steinbuk emphasized that the crisis that the European Union experienced in 2015, when migrants came from the south, was not comparable to what was happening in Poland, Lithuania and Latvia. She does not believe that this crisis can become a global problem.

In his turn, Foreign Minister Edgars Rinkēvičs of the program “What is happening in Latvia?” concluded that we may face an even bigger problem in the future: the flow of refugees from Afghanistan, as the impact of such a migration explosion on the European Union in the coming months cannot be ruled out. Cooperation with NATO is very important in this context.

The European Union describes this as a hybrid war and promises to help strengthen the EU’s external border.

On November 8, a large group of migrants gathered at the Belarusian border with Poland in an attempt to enter the European Union, but Poland refuses to allow these people because they believe they are not “refugees” but “tourists” who have come to Belarus voluntarily. 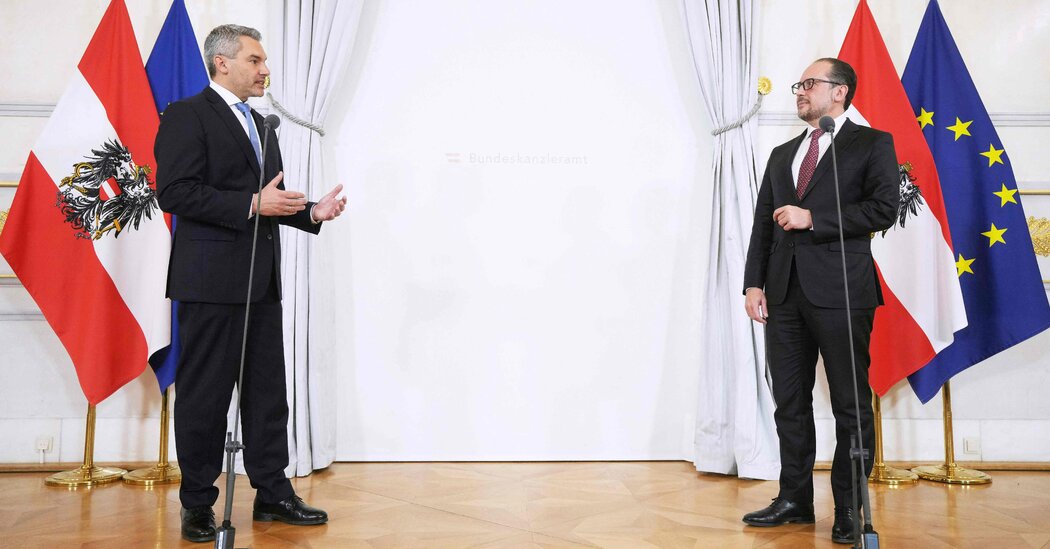 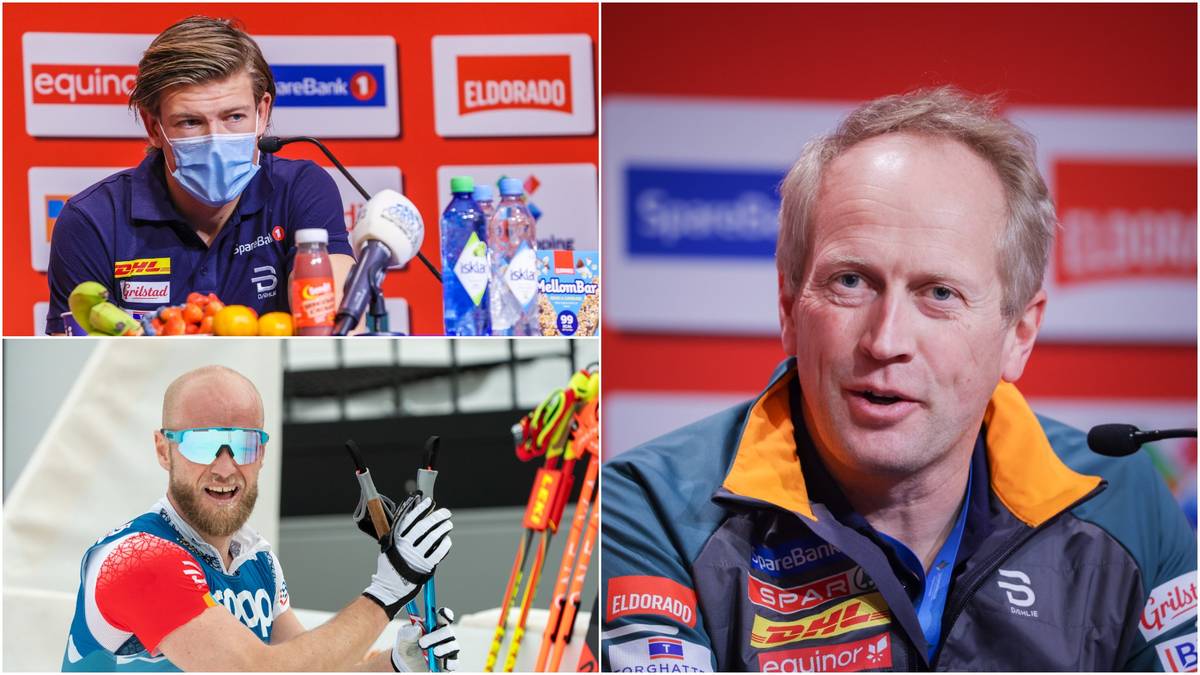 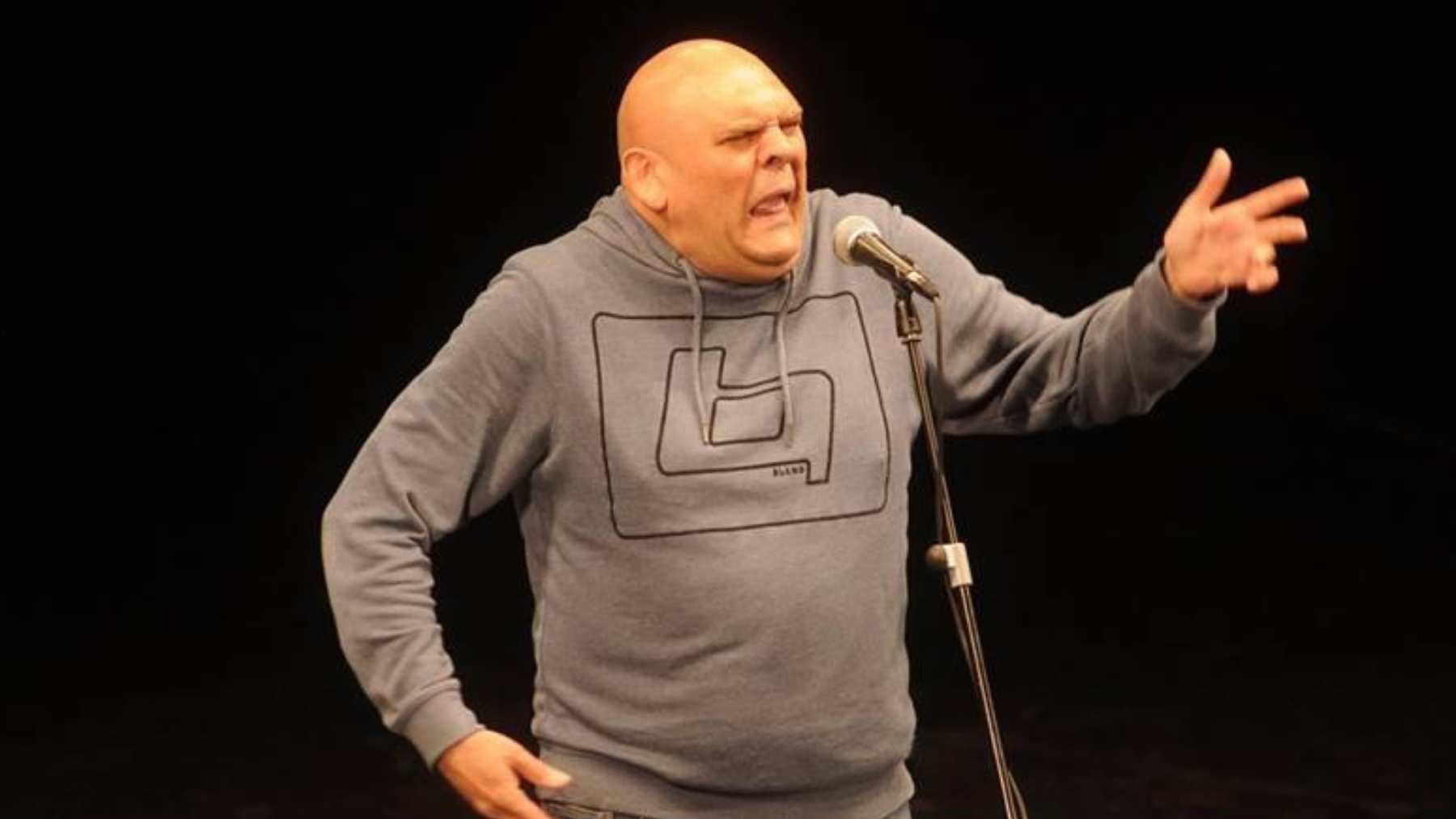 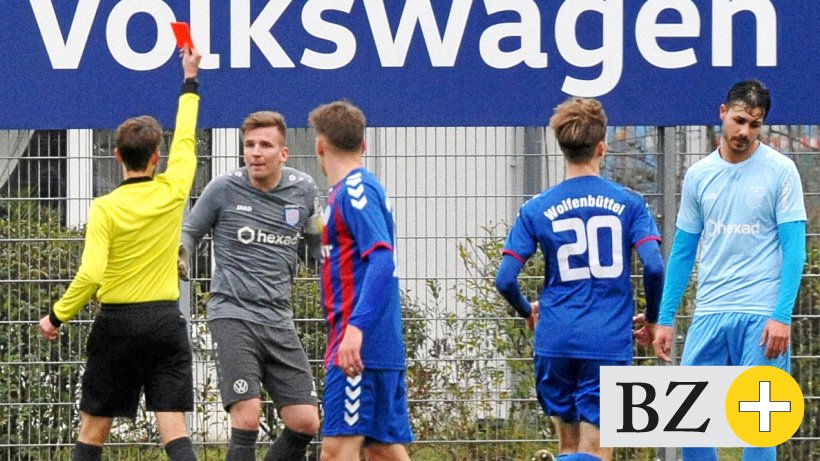