As if she had evaporated. 435 years ago, a colony of settlers on Roanoke mysteriously disappeared

Home » World » As if she had evaporated. 435 years ago, a colony of settlers on Roanoke mysteriously disappeared 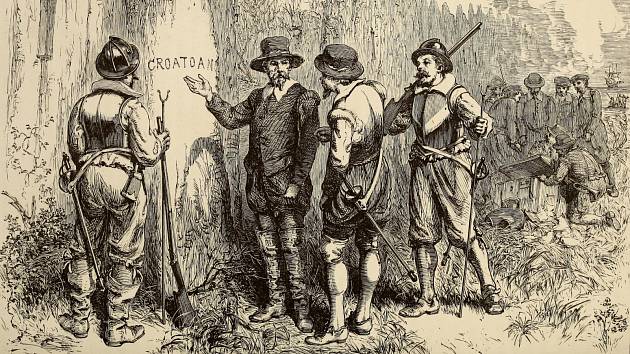 About a month after arriving on the island, this group celebrated a joyful event. In the family of the governor of the new colony, John White, the first English child born in America was born, the governor’s granddaughter, who was baptized Virginia Dare.

Mactan Massacre: Magalhães’ end was rough, the natives pierced the legs of the soldiers

However, the luck of the colonists apparently ended there. There was not enough food on the island and the settlers did not have enough resources to start creating it themselves. Governor John White therefore boarded a ship sailing back to England to bring back supplies, especially cattle and salt. But just as he arrived there, a new naval war broke out between England and Spain, and Queen Elizabeth I of England requisitioned every available ship for war purposes.

White did not return to the island until three years later. When he finally set foot on island soil again in August 1590, he found no colony there. He did not even find any of its inhabitants. His wife, his daughter, his granddaughter, whose coming into the world had been so joyfully celebrated by all, and all the other settlers, were all gone. But there were no bodies, no remains or graves anywhere. It seemed as if all the settlers had evaporated. Only one single trace remains: the word “Croatoan”, carved into a tree (according to some sources into a wooden post).

The search for the fate of the “Lost Colony,” as the settlement on Roanoke Island came to be known, took centuries and actually continues to this day. And new and new theories are constantly emerging as to what might have happened 435 years ago.

The word “Croatoan”, which remained the only clue to the unfortunate White, indicated the name of another island south of Roanoke, inhabited by natives of the Indian tribe of the same name. This tribe was considered more or less friendly by the colonists, so one hypothesis was that they took refuge there from an unknown danger that began to threaten them on Roanoke. They left the sign as a message where to look for them.

He killed the Incas, yet he was God to the Indians. Hernando de Soto had to die secretly

Unfortunately, storms prevented White from crossing to Croatoan (later named Hatteras Island), and when the white settlers finally got there, they found none of the Lost Colony.

According to other hypotheses, the colonists, in desperation for running out of supplies, tried to sail back to England on their own and drowned at sea, or became victims of the Spanish, who at that time colonized Florida and founded the settlement of St. Augustine. Indian intervention was also considered – according to the optimistic version, the colonists were assimilated by one of the more friendly tribes, with whom they gradually merged, according to the pessimistic version, the Indians drove out the settlers, on the contrary, because they were taking revenge for some previous atrocities (for example, the burning of the Indian village of Aquascogoc, which in 1588 committed by another group of English colonizers).

“The fate of the colonists is the greatest unsolved mystery in American history,” said William Kelso, director emeritus of archeology and research at the Foundation for the Rediscovery of Jamestown, to whom Live Science turned (Jamestown was the first English colony on the American continent to survive these difficult beginnings). , editor’s note).

We don’t even know where they came from

According to Charles Ewen, director of the Phelps Archeology Laboratory at East Carolina University, what complicates the search for the fate of the first colonists is that not only do we not know exactly where they went, but we also don’t know where they came from. Precise information about where the settlement was actually located on the island has not been preserved over the gap of four centuries.

Archaeologists previously believed that the settlement was on the site where a fort named Fort Raleigh was later built, after which archaeological finds have already survived. But current research disputes this, with the fact that all the objects found during the excavations at Fort Raleigh come from a time when the colony had already disappeared.

The bloody rituals of the Incas did not escape even children. New research has revealed details from the ceremonies

According to the Roanoke Island National Park Service, it is also possible that the remains of the original colony lie on the sea floor today because the island has undergone extensive erosion over the past 400 years.

To get to the bottom of this mystery, scientists analyzed the DNA of descendants of Native Americans living in the area, trying to find evidence of a blood connection with the lost colonists. Even this search, however, has not yet led to a clear result.

In contrast, archaeological research in the last two decades has uncovered some clues. An archaeological team from the University of Bristol discovered a number of artifacts from the late 16th century during excavations on Hatteras Island, carried out in cooperation with the local archaeological society, which could have come from the Roanoke colonists. These included German pottery, a rapier handle and a Nuremberg coin identical to those found on Roanoke. In 2015, archaeologists hypothesized that the Roanoke people probably assimilated into the Croatoan tribe.

Other archaeologists from the North Carolina-based First Colony Foundation were investigating two sites referred to as “Site x” and “Site y” on land in the Bertie area of ​​North Carolina. European pottery from the 16th century was also found there, which could have belonged to the lost colonists.

In 2012, scientists made yet another discovery when they re-examined a map from the late 16th century at the British Museum in London, the author of which was probably John White himself.

A unique tree fort existed in Alaska. The lost treasure was detected by radar

This map contained two secret symbols indicating the fortress – and they were located right near both places. So the colonists apparently knew about these places and intended to establish new settlements there. The symbols of the fortresses were not visible on the map with the naked eye, they only became visible “with the help of imaging techniques”, as the First Colony Foundation stated in a press release at the time (according to some other reports, it was necessary to shine through a special sticker covering the symbols, editor’s note).

Site x is adjacent to an Indian village, so one hypothesis is that the surviving Roanoke colonists may have sought protection from these natives. “My interpretation is that the settlers were under the protection of the powerful Chowanoks who lived along the north bank of the Chowan River,” historian James Horn, president and CEO of the Jamestown Rediscovery Foundation, told Live Science last year.

Some relocated to Hatteras Island, others elsewhere

According to other hypotheses, the settlers who survived the collapse of the colony on Roanoke apparently split into different groups, each fighting their way on their own. “It was not uncommon for rival factions to emerge between rival colonial groups,” Dennis Blanton, associate professor of anthropology at James Madison University, told Live Science.

Some of the colonists, he said, may have joined the Croatoan Indian tribe, others the Chowanoks, and still others were apparently trying to survive independently. Supporting more than a hundred colonists would be too much of a burden for an individual Indian tribe.

Bloody fall of Tenochtitlan: Cortés defeated the Aztecs in a stroke of genius, say scholars

Also, according to Horn, it is more likely that only a part of the settlers from Roanoke moved to Hatteras Island. The rest apparently headed for the mainland and further inland, on the one hand to place x, on the other hand to other localities.

Although no further excavations have taken place at site x as of 2018, Horn anticipates that the search for evidence will continue. “It’s a 400-year-old mystery that revolves around all sorts of mysteries that lie within it,” Horn told the New York Times. “It’s too tempting for a lot of people.” 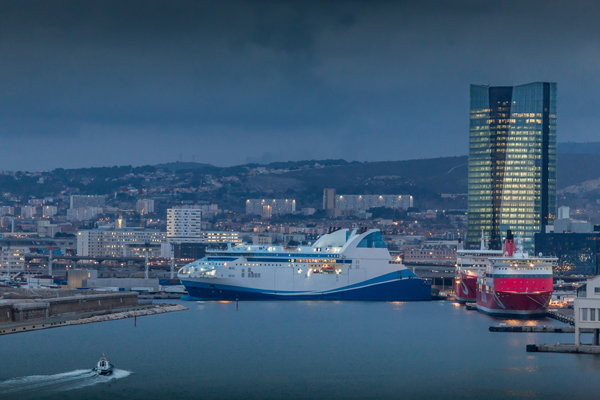 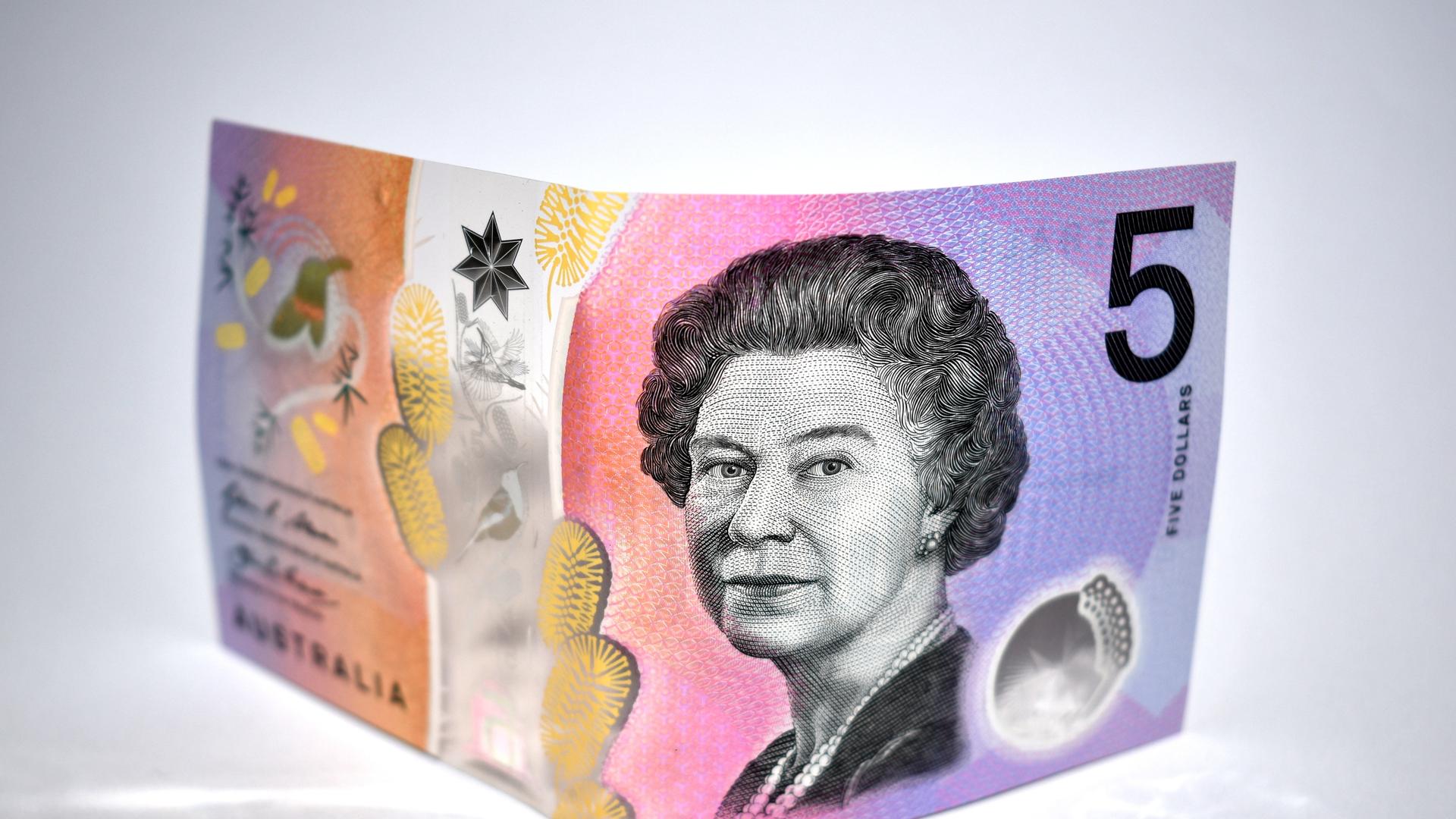 Expansion in Eastern Switzerland a success so far