Ash Barty’s confidence is sky-high as she prepares to defend her French Open title and this photo proves it.

The Australian world number one has enjoyed a sensational run of late and enters Roland Garros as one of the best chances to win the championship.

The same can’t be said of world number two Naomi Osaka, who may hold the US and Australian Open trophies but is yet to convert her hard court dominance to clay and suffered recent early exits in Madrid and Rome.

But rather than be protective of her secrets to success on tennis’ toughest surface, Barty was happy to join her closest rival for a training session on centre court ahead of the year’s second major.

“Nice to see,” added The Guardian’s Tumaini Carayol. “I wonder when the top two WTA players last hit together.

“This is truly the pleasant, introvert era of women’s tennis. Sharapova’s retirement was the end of an era.”

Given their rankings, Barty and Osaka would both need to make the final to meet at Roland Garros. They’ve split four meetings on tour since 2014, with Osaka claiming the only match at a major at the 2018 Australian Open and their most recent meeting in Beijing in 2019.

It was 2019 when Barty announced herself to the world by winning the French Open.

A 6-1 6-3 victory over the Czech Republic’s Marketa Vondrousova handed the Australian her first ever grand slam title, along with millions of new fans around the world. A cool $AUD3.6m prize packet to boot made that win extra sweet, too.

Electing not to defend her title in 2020 due to the Covid-19 pandemic, Barty is seeking to sit atop the Roland Garros throne once again and put further distance between herself and world No. 2 Naomi Osaka when she returns to the red dirt of Paris.

After two years away from the scene of her greatest tennis achievement to date, Barty is back. She uploaded a number of photos to Instagram of a practice session at Roland Garros, with the simple caption of “Hello friend”.

Barty was looking determined as ever, but still had that trademark smile splashed across her face.

Barty has been in fine form leading up to this year’s French Open, Barty has looked as good as ever. A victory at the Stuttgart Open in both singles and doubles was followed by an appearance in the final of the Madrid Open, holding the world No. 1 in good stead for her charge in the French capital.

Retiring in the quarterfinals of the Italian Open due to an arm injury caused a minor scare, but the tennis superstar looks fit and ready ahead of the upcoming grand slam, which begins on May 30. 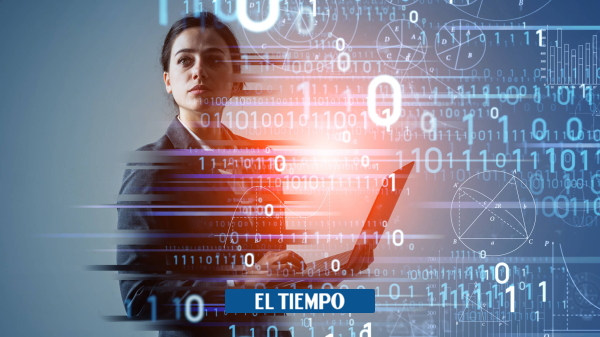 Free programming course: how you can enroll – Education – Life 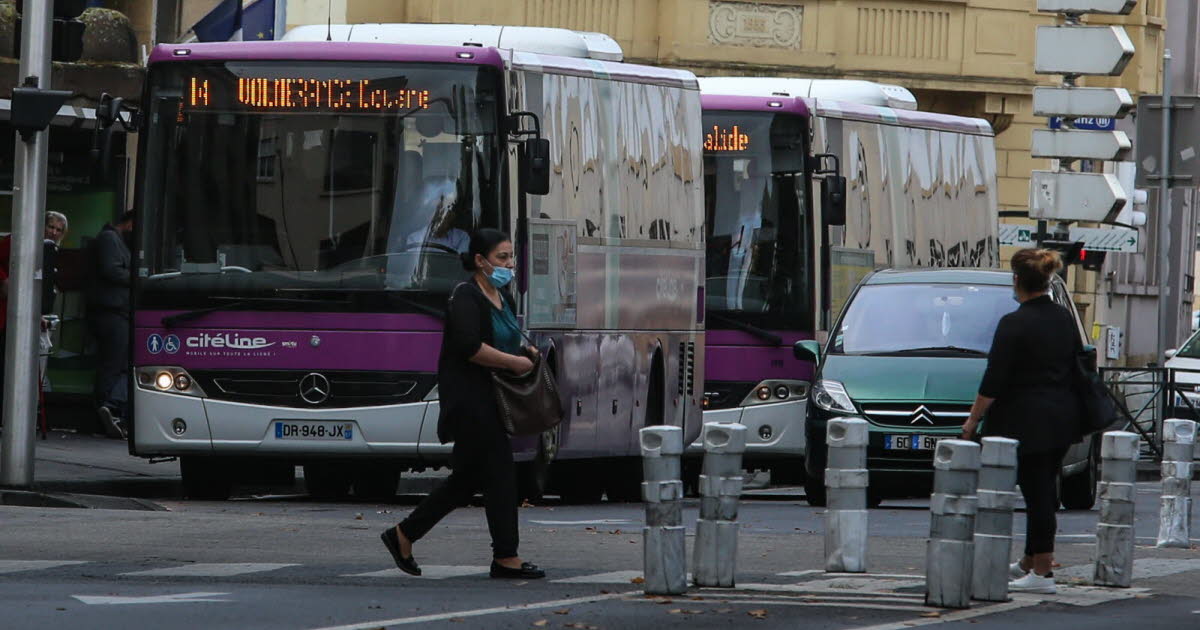 Thionville. A commercial gesture under study for bus users 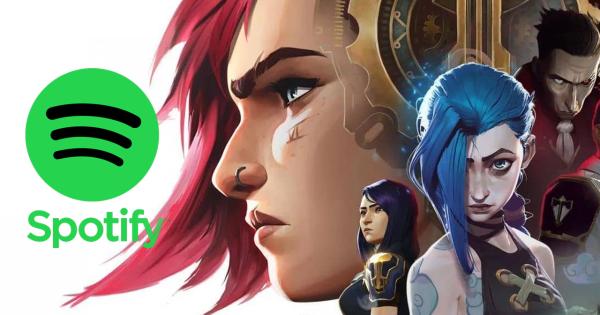 The soundtrack of Arcane, the League of Legends series, is a hit on Spotify

Táchira, the state where the opposition lost the governorship by 3,440 votes