Asked by the judge if he would forgive the Defendant for his beating, Ade Armando: If I apologize now, I need time… Page all

Home » News » Asked by the judge if he would forgive the Defendant for his beating, Ade Armando: If I apologize now, I need time… Page all

JAKARTA, KOMPAS.com – Social media activist and academic Ade Armando was reluctant to answer the judge’s question when the six defendants who beat him were given the opportunity to apologize directly.

This question was asked by the presiding judge Dewa Ketut Kartana in a trial with the agenda of proving the public prosecutor at the Central Jakarta District Court, Wednesday (27/7/2022).

Ade Armando was presented as a witness.

“Brother witness (Ade Armando), if someone wants to apologize now, would you like it or not?” asked the chief judge Dewa.

Read also: The impact of the beating in front of the DPR building, Ade Armando: I’m still worried when I’m in a public space

On this question, Ade asked the panel of judges to give him time to answer the question.

Then, Ade said, prior to today’s trial, the mother of the defendant Al Fikri Hidayatullah contacted him personally to apologize.

“If yesterday I immediately apologized, because the apology was serious,” said Ade.

In addition to the mother of the defendant Fikri, said Ade, the defendant’s attorney has also apologized to Ade and explained that Fikri was not intentionally involved in the beating.

Also read: When a defendant approached and greeted Ade Armando, he apologized for ganging up on…

According to Ade, the apology was not immediately accepted. Ade consulted with his attorney first until he finally received an apology from the defendant Fikri.

“I thought, why not, people have apologized, he admits, I forgive him. But if suddenly someone apologizes, I need time,” said Ade.

After telling the story, Ade hoped that the trial process would continue.

“The law must continue to run,” said Ade.

In this case, six defendants were charged with collective violence against Ade.

Also read: Witnessing in Court, Ade Armando: Attacks Came Against My Head, Face, Until I Fall…

“Blankly and with joint energy using violence against people causing injuries to the body,” reads the indictment.

The beating against a lecturer at the University of Indonesia took place in front of the DPR Building, Central Jakarta, on April 11, 2022, at 15.00 WIB.

Ade was ganged up in front of the DPR/MPR RI Building during a demonstration held by the All-Indonesian Student Executive Board Alliance (BEM SI).

Read also: Witnessing at the trial of his beating case, Ade Armando: It’s not that I have a grudge…

At that time, the National Police Chief General Listyo Sigit Prabowo and three deputy chairmen of the DPR had just met the mass of action. Before long, the atmosphere that had been conducive suddenly became chaotic on the west side.

The action of throwing water bottles at each other then ensued. The crowd, wearing student alma mater coats, retreated to the east, while a group of young men in casual clothes were seen throwing objects.

At 15:39 WIB, a tire was burned in front of the gates of the DPR RI. Not far from there, there were people crowding around like they were having an argument.

Based on monitoring Kompas.com At that time, several people were seen breaking up a man who had a dispute, but it ended in a fight.

Behind the man, Ade was seen lying helplessly. Ade’s body was bleeding and his clothes had been stripped.

Even though he was helpless, Ade Armando was still being stepped on by a number of people. At the same time, several people were seen dispelling the people who ganged up on Ade Armando. 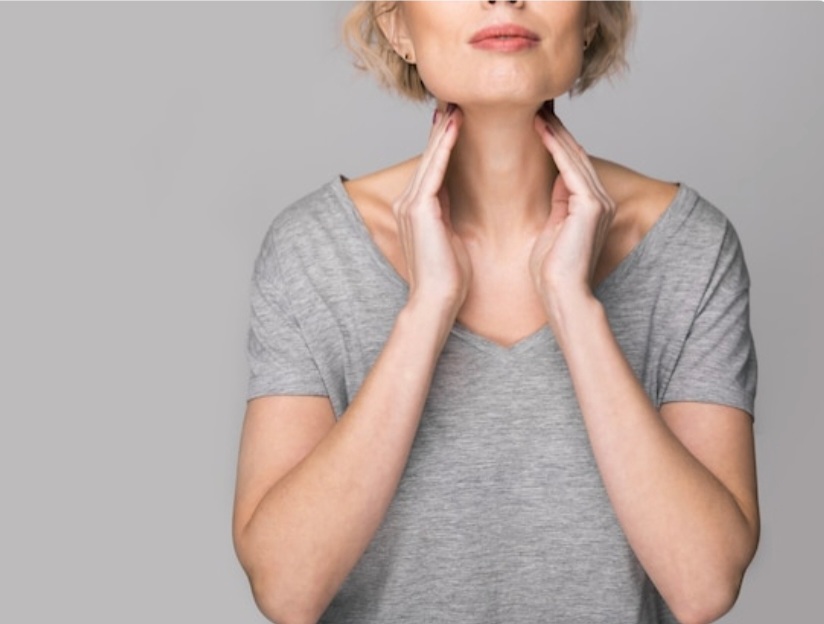 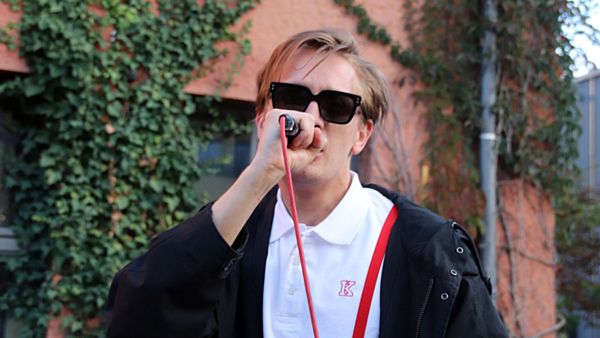 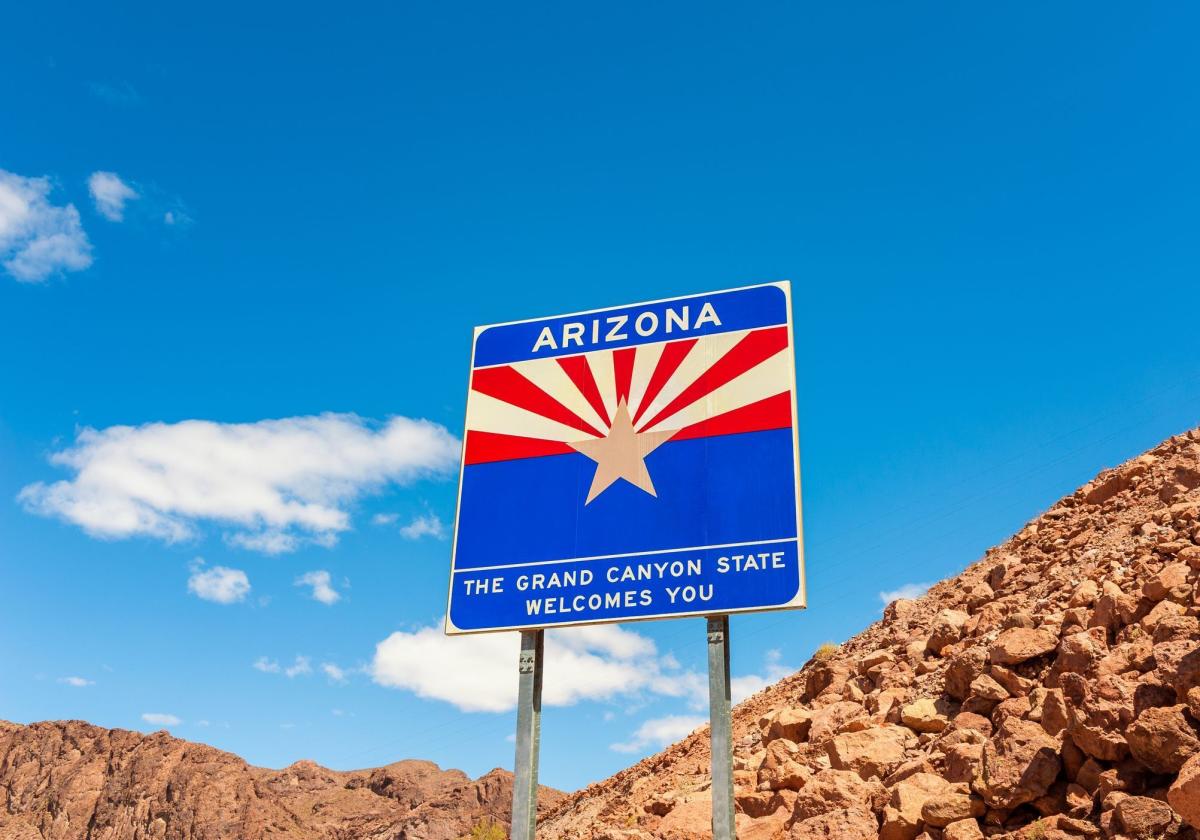 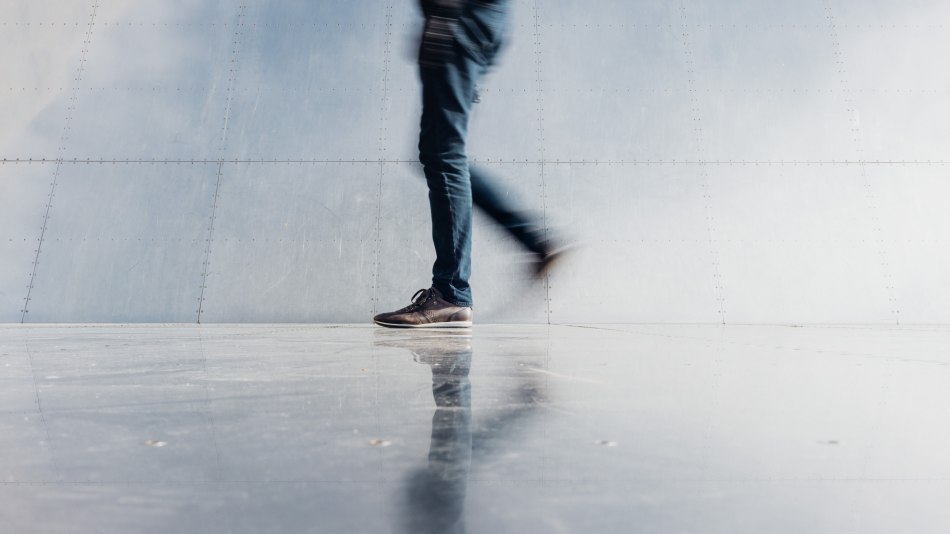