Home » News » Assizes: a Beaucairois tried in Nîmes for the rape and sexual assault of a 16-year-old girl 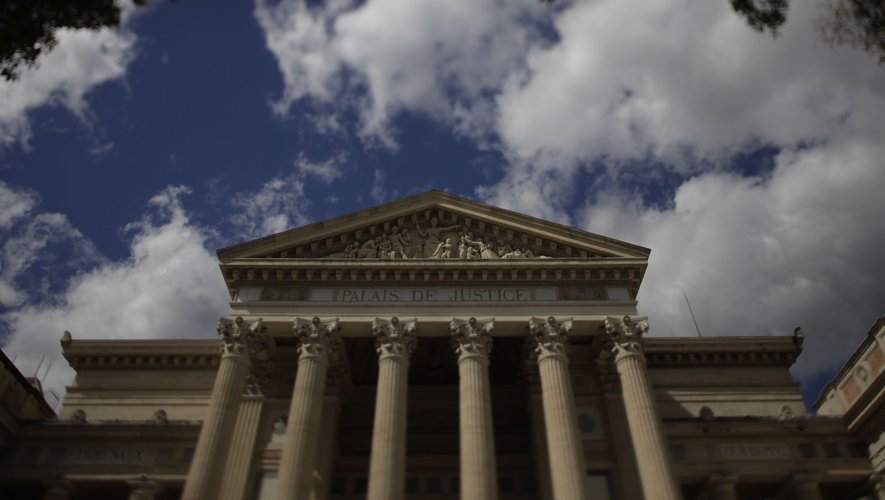 For these facts, a forty-something compared to the assizes of the Gard from Monday, September 26.

The trial of Stéphane Van Den Bulcke, a 47-year-old unemployed Beaucairois, opens Monday, September 26 before the Assize Court of Gard. This man from the north of France will appear for three days before the criminal court for acts of rape and sexual assault on a minor by a person in authority.

Facts that justice accuses him of having inflicted in Beaucaire in 2012, on Julie (assumed name), the daughter of a couple of friends at the time aged 16.

In January 2013, the teenager supported by two classmates ended up denouncing the alleged facts to her main teacher, then alerted by the sudden drop in her school results. The young girl had, in a second time, informed her parents, at the time very close to the accused.

Under judicial control since September 11, 2015, the accused with no criminal record and who will appear free before the court, will be assisted by Maître Marc Roux.

If he admits having committed acts of a sexual nature, Stéphane Van Den Bulcke however denies having exerted any moral or physical constraint on Julie, who truly considered him as a second father, until the occurrence of the alleged facts.

In this case, the interests of the civil party, now 26 years old, are represented by Me Marion Touzellier. The verdict of the Assize Court presided over by Éric Emmanuelidis is expected Wednesday, September 28 at the end of the day.