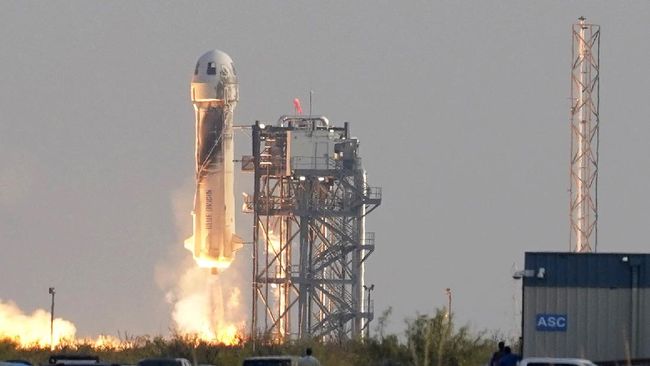 Jakarta, CNBC Indonesia – A rocket maker company from the United States (US), Astra, successfully conducted a test launch of its rocket on Saturday (11/20/2021). The rocket reportedly made it into orbit.

Quotes CNBC International, The rocket, dubbed LV0007, was launched from the Pacific Spaceport Complex in Kodiak, Alaska and carried a test payload for the US Space Force. After 9 minutes in the air, the rocket was reported to have penetrated an altitude of over 500 km.

“This is a very difficult thing to do,” said Astra CEO Chris Kemp on the company’s webcast.

“The team has been working really hard on this for years and … seeing iteration after iteration, failure after failure leading to success; everyone is super excited,” added Kemp.

LV0007 itself is a product that is included in the small rocket segment in the space launch market. Astra targets to be able to launch one unit of this rocket per day by 2025.

Meanwhile, this success made Astra one of the first private companies to successfully penetrate orbit. Astra joins SpaceX, Rocket Lab, and Virgin Orbit which have previously managed to do the same. 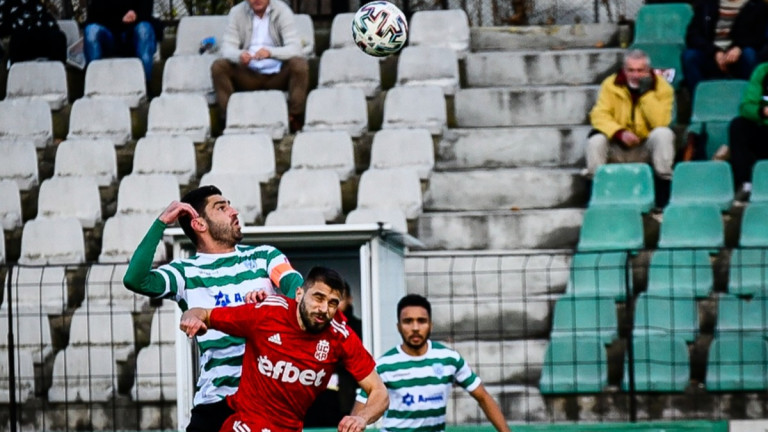 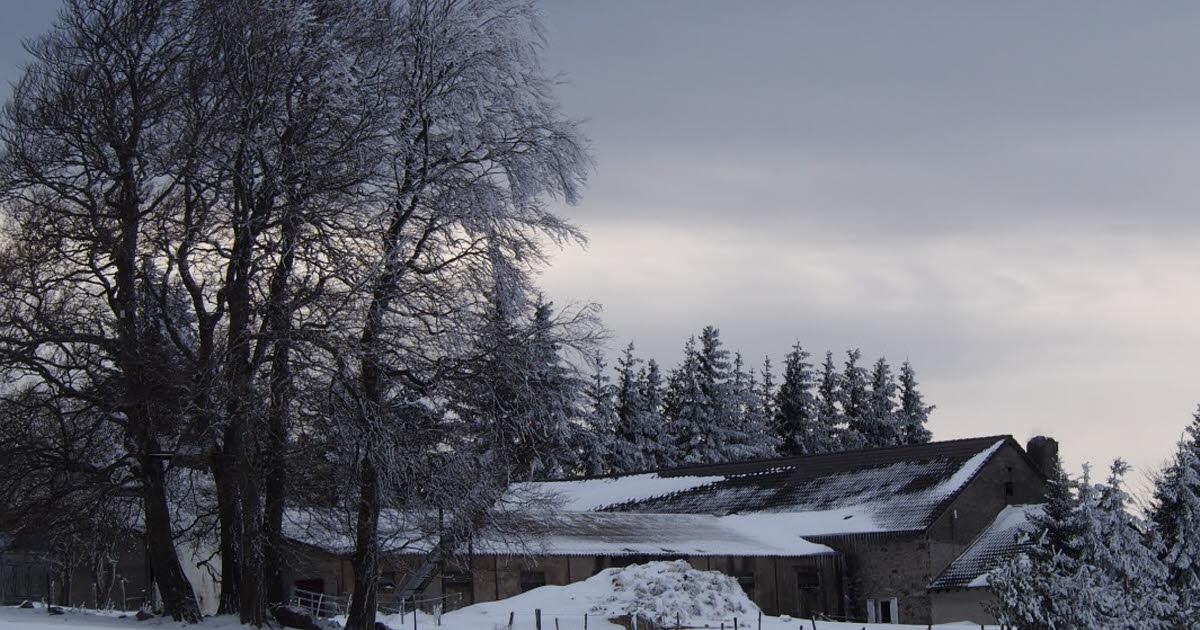 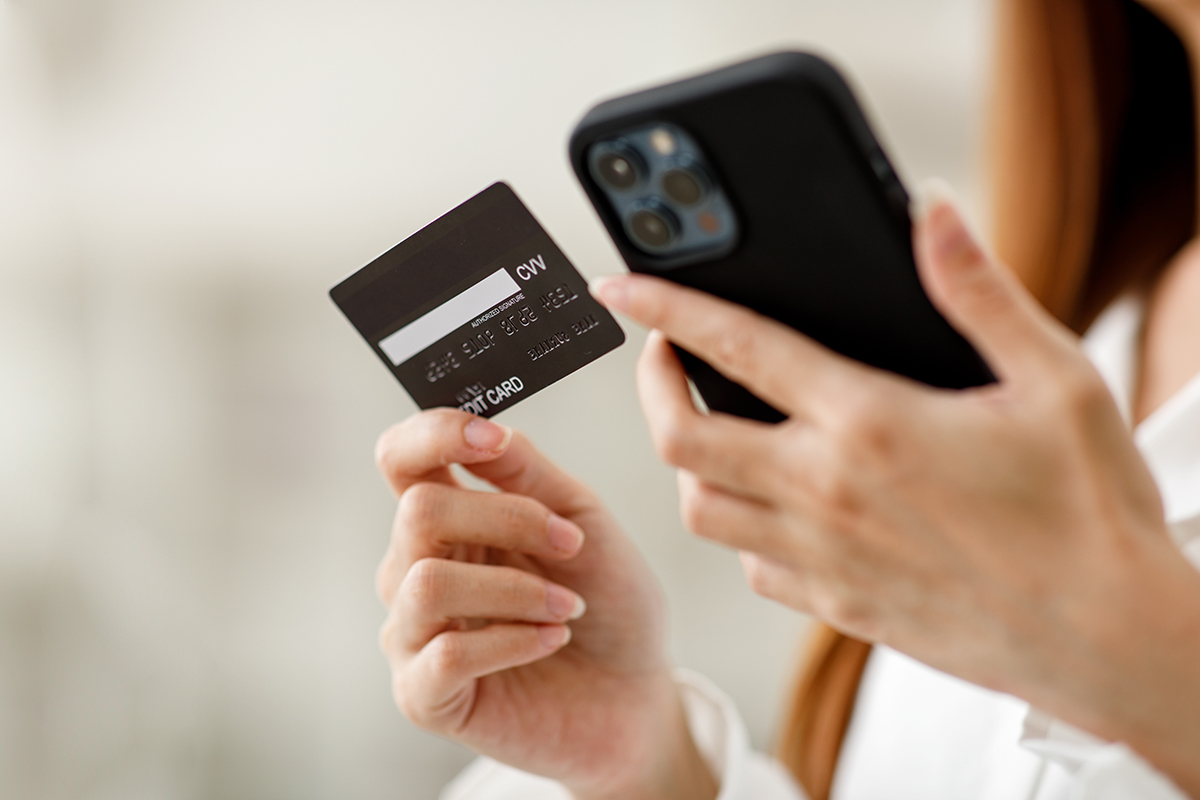 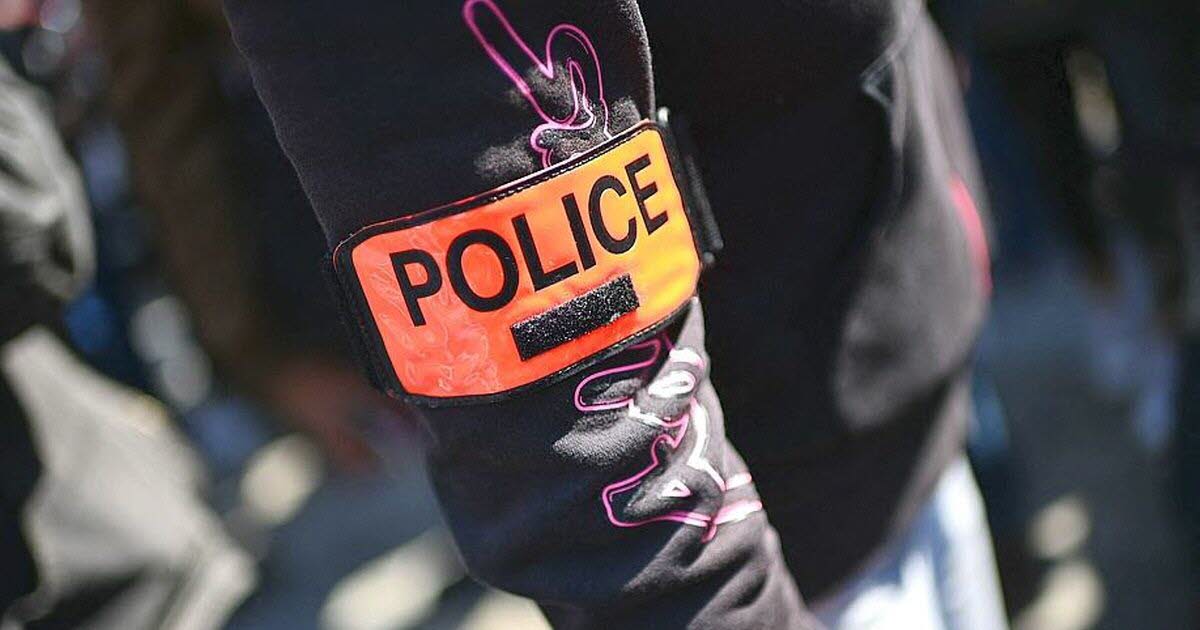 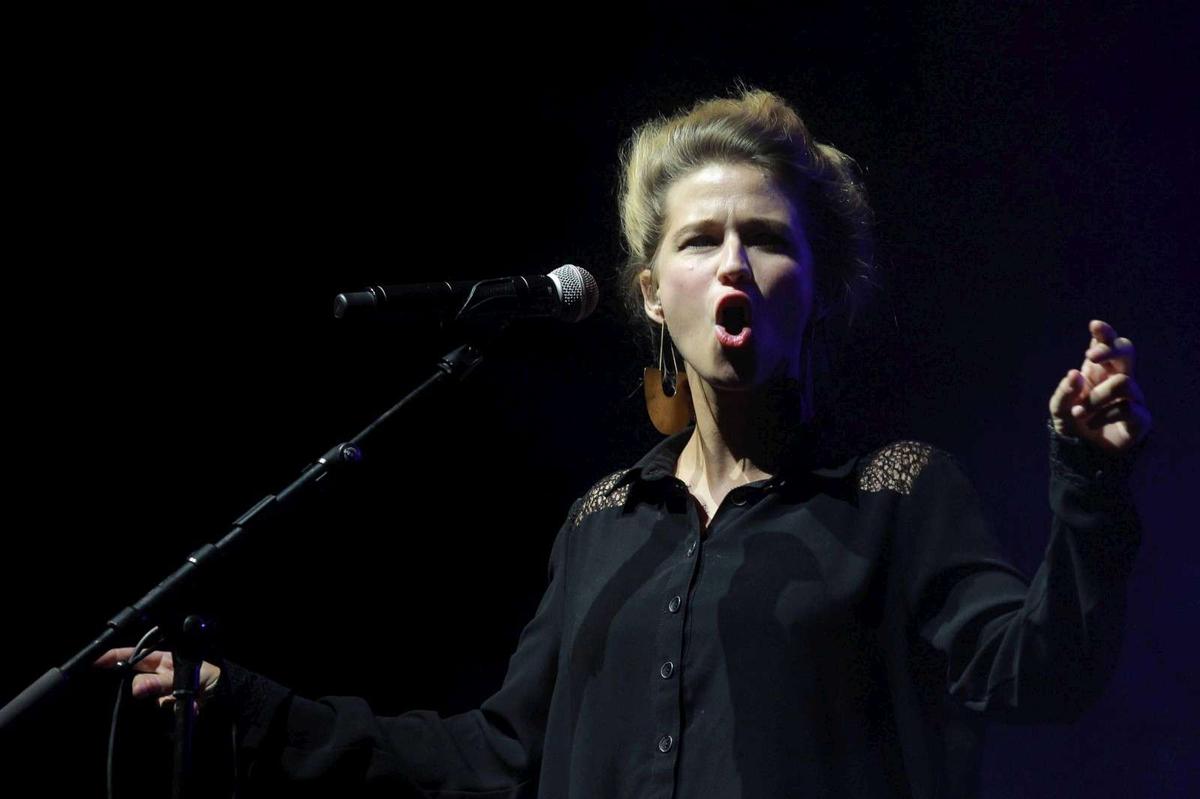