At least 25 years in prison demanded for ‘predatory’ R. Kelly 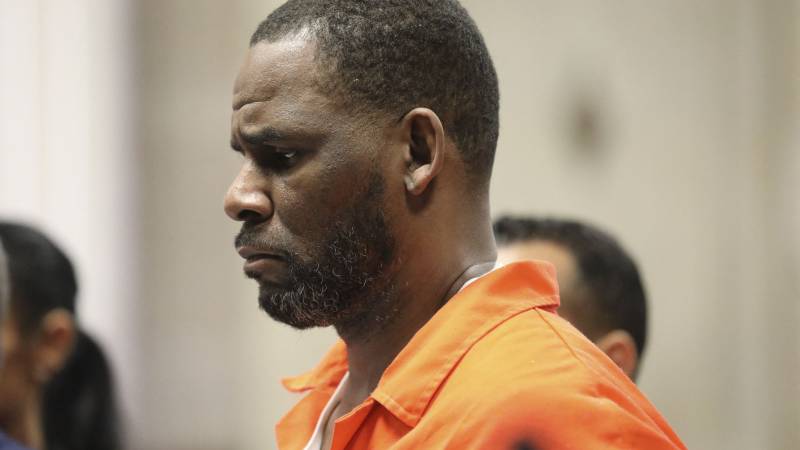 The New York state prosecutor has demanded a minimum of 25 years in prison against R. Kelly. At the end of last year, the singer was found guilty of human trafficking for the purpose of forced prostitution and sexual exploitation, and of extortion.

According to the Public Prosecution Service, the musician abused his fame for 25 years to lure and blackmail his victims. The abuse is said to have been organized: Robert Sylvester Kelly (his full name) is said to have led a group that abused women and girls for decades.

“His decades-long crimes appear to have been fueled by narcissism and the belief that his musical talent relieved him of any need to comply with the law through his conduct, however predatory, harmful, humiliating or abusive to others,” the prosecutor said. . During the months-long trial, Kelly showed no regrets. Prosecutors say he remains “very dangerous”.

One of Kelly’s lawyers believes that the singer should receive a prison sentence of no more than fourteen years. Without giving details, she said his “past and traits” give rise to it.

The judge will determine the sentence on June 29. Kelly is also being prosecuted in the states of Illinois and Minnesota.