Thousands of people across Germany are again taking to the streets this weekend against the Corona policy. A demonstration in Nuremberg causes a lack of understanding: the protesters meet near the Nazi Party Rally Grounds – on the anniversary of Hitler’s seizure of power.

Several thousand people demonstrated in Nuremberg and Munich against corona restrictions and in particular a possible vaccination requirement. However, there were significantly fewer participants than expected. Incidents were not reported by the Bavarian police.

The event in Nuremberg was sharply criticized in front of many people. Because the demo took place at the Volksfestplatz in the immediate vicinity of the Nazi Party Rally Grounds. Sunday was also the anniversary of Adolf Hitler’s rise to power in 1933.

Many users on Twitter therefore criticized the place and time. The actor Marcus Mittermeier (“Munich Murder”) wrote on Twitter: “Thinking outside the box has arrived where it wants to go: today’s demonstration at the Nazi Party Rally Grounds. On the anniversary of the seizure of power.” On January 30, 1933, Hitler was appointed Chancellor by Reich President Paul von Hindenburg.

In Nuremberg, the police had also expected a five-digit number of demonstrators, ultimately a police spokesman spoke of 3500 to 4000 participants. In Munich, 10,000 people were also announced on the Theresienwiese. The police then named about 1000 participants there.

There were also protests in Lower Saxony, Baden-Württemberg and Mecklenburg-Western Pomerania. In the North Rhine-Westphalian state capital of Düsseldorf, participants brought banners with inscriptions such as “Care with heart – but without compulsory vaccination” or “No compulsory vaccination”. Many protesters wore green gowns and bonnets, which are common in medical professions. According to the state police, the gatherings remained largely peaceful.

The day before, an incident after a demonstration in Leipzig, Saxony, had caused a sensation. A few dozen of the protesters had passed police officers through a gate on Saturday and entered the premises of the Leipzig University Hospital. Officials had previously surrounded participants in the demo, a spokeswoman said.

According to the police, the identities of more than 50 people have been determined. Because of the intrusion on the clinic premises, the suspicion of trespassing and trespassing is being investigated. The telegram channel of the right-wing micro-party Freie Sachsen advertised the protest march, in which the police said several hundred people took part.

See the Triple Viral and Hepatitis B vaccination sites in Maceió 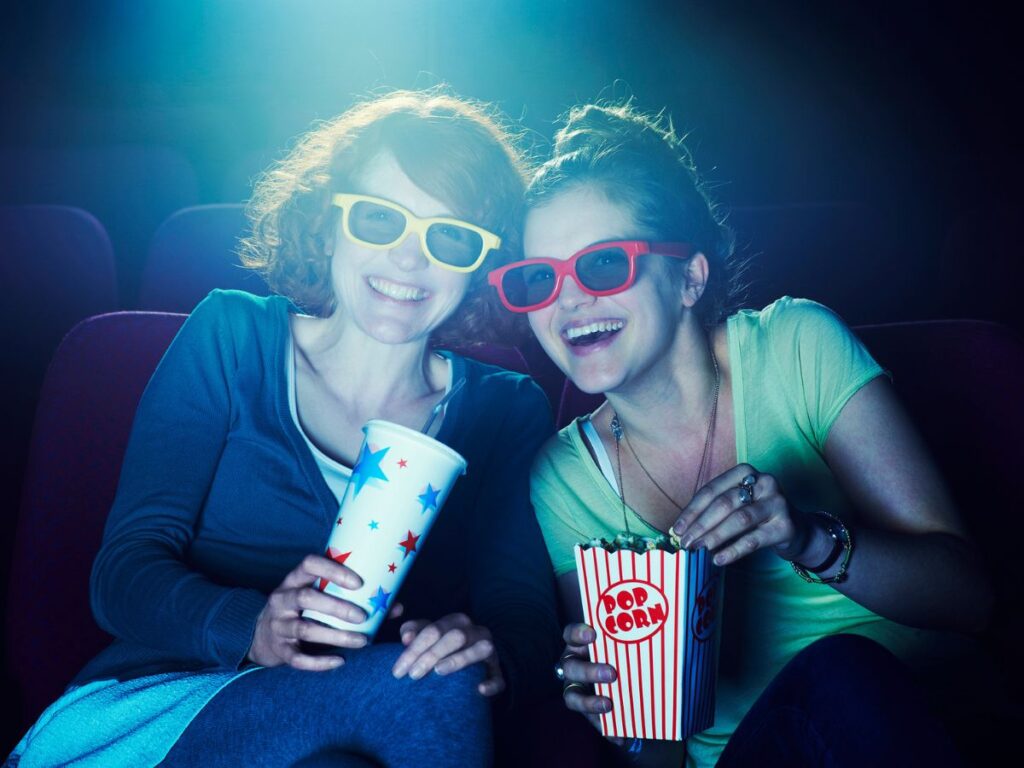 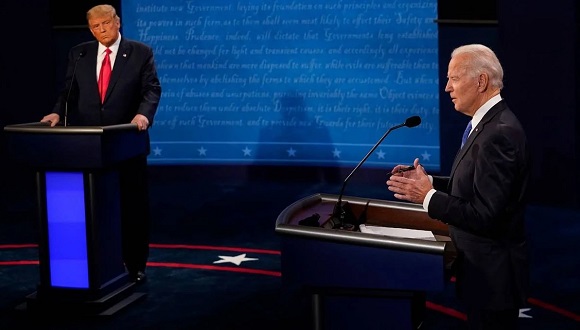