At the Strasbourg hospital, the blues of white coats

Home » Health » At the Strasbourg hospital, the blues of white coats 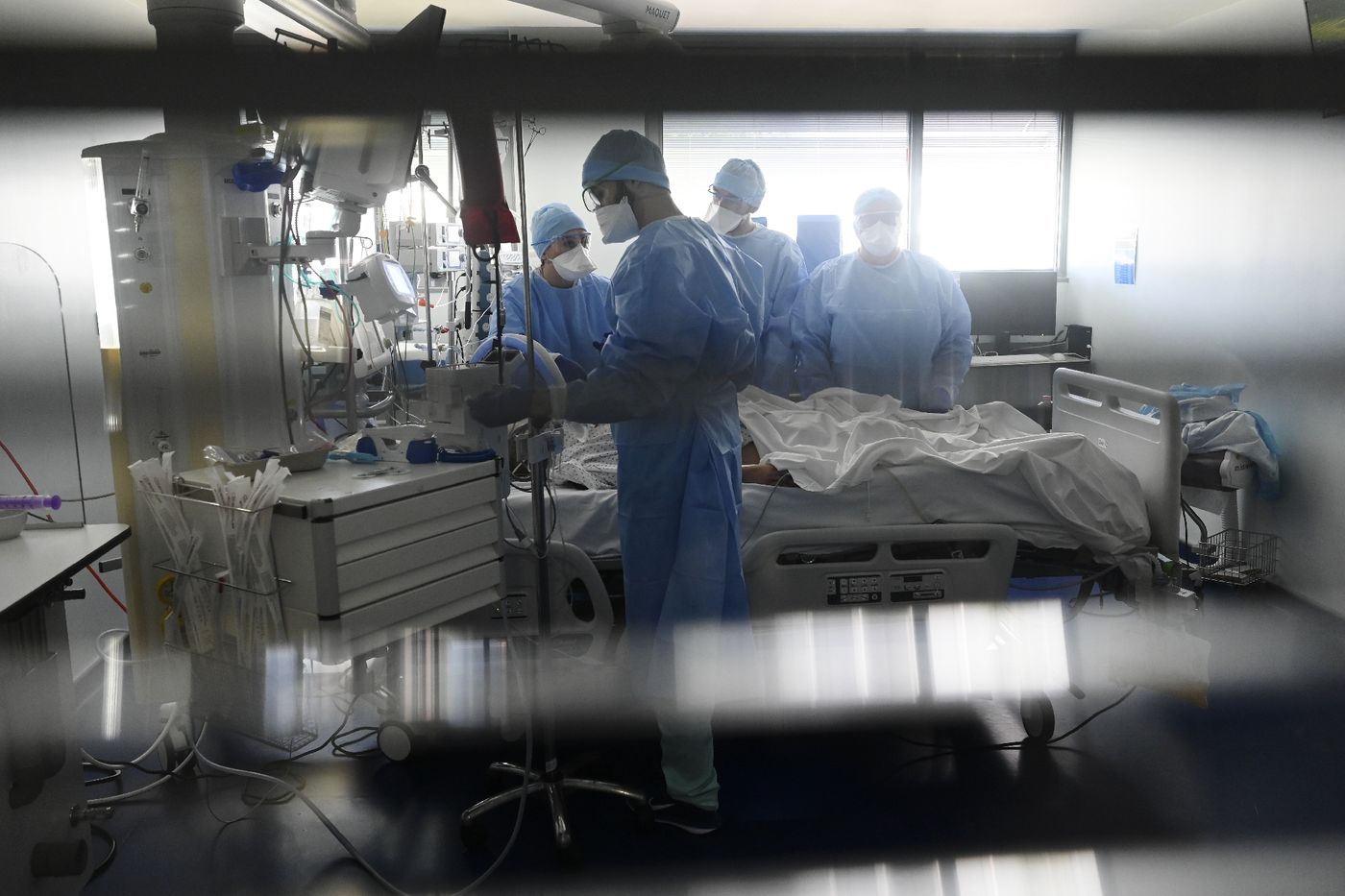 “We come with a lump in the stomach at work”: in the emergency room of Strasbourg, caregivers and unions denounce the chronic lack of means and the “harassment” of a “minority” of executives, while an investigation into the risks psychosocial will be carried out in the service.

“We have to manage the flow of patients which is really in excess at the moment, we can’t follow”, testifies to AFP Nathalie *, experienced caregiver. Emergency rooms in Strasbourg, as elsewhere in France, are under pressure, faced for years with a lack of beds and staff.

A situation of “daily stress” aggravated by “the bullying” inflicted according to her by certain “supervisors”. She evokes “insults” uttered by a manager against a caregiver: “poorly combed”, “dressed like a bag”, “lousy”.

“Small negative things on a daily basis” which, by force, “interfere in us”, continues Véronique *, another emergency doctor. Ultimately, this produces “a very negative, even perverse effect”, develops the young woman.

A management “deleterious for the service and which does not allow us to work in good conditions”, laments Nathalie. “My life today is complicated. Everyone comes to work with a lump in their stomach.”

“Managerial problems” pointed out on Wednesday by the CGT-CFDT-CFTC-SUD inter-union of the Strasbourg university hospitals (HUS) during a press conference: “We have plenty of testimonies from (emergency) agents harassed by their management and their executives +sup+”, lamented Sandrine Cnockaert (SUD).

Jean-Claude Matry (CFTC) spoke of “relentless harassment, involuntary perhaps for some, but voluntary for others” while Pierre Wach (CGT), denounced “the psychological influence” exerted by “certain executives , who are a tiny minority” within the establishment.

Read also  Chyno Miranda: these are the two illnesses that seriously affect the singer | THE UNIVERSAL

They spoke after the holding of an extraordinary Health, Safety and Working Conditions Committee (CHSCT) during which an investigation into psychosocial risks in emergencies was decided.

Caregivers prepare to enter the room of a patient sick with Covid-19, in the emergency department of Strasbourg University Hospitals, July 28, 2021 / AFP / Archives

This CHSCT had been convened after a right of alert filed the day before by the inter-union for “endangering caregivers and patients for lack of means”, while the Strasbourg emergencies were “at 147%” of their capacities, according to trade unions.

A previous right to alert had been exercised at the end of August by FO (which is not a member of the inter-union), just before the death in the emergency room of an octogenarian, who died after a long wait on a stretcher. His relatives will take legal action.

The family of another patient, who died in March in the same emergency room, also after a long wait, had already filed a complaint.

Hospital staff subsequently denounced the lack of beds and the overcrowding of the emergency room.

The HUS inter-union also reports a “destruction of the care offer”, with “200 beds closed daily” within the Strasbourg hospital and “250 nursing positions” vacant. They left management 48 hours to make proposals, failing which they will take legal action, as other hospital unions have recently done in Laval or Bayonne.

For Vincent Poindron, doctor member of the Inter-hospital Collective, the “economically catastrophic” situation of the HUS is the result of a “general health policy that has been disputed for several years”. According to him, we must be careful not to cast “opprobrium” on executives in general but “question” and “criticize” “abusive systems”, even if “individual facts are reprehensible”.

However, as president of the CME, “I was not warned (…) of gestures, of particular situations of tension” in the emergency room, affirms the head of the internal medicine pole, who says “falling from the clouds as to the allegations of harassment and insults which, if true, “are not acceptable”.

“If things are proven”, “measures” will be taken, he warns, while being annoyed by “the current instrumentalization of a certain number of events still around emergencies”.

The situation of hospitals “is difficult (…) we are coming out of two years of Covid, there is a shortage of caregivers” and “fatigue”, recognizes Professor Andrès, recalling that the Strasbourg emergencies remained open all l ‘summer.

And to insist: “the patients are well taken care of and the CHU continues to do its job as best as possible”.

*: names have been changed 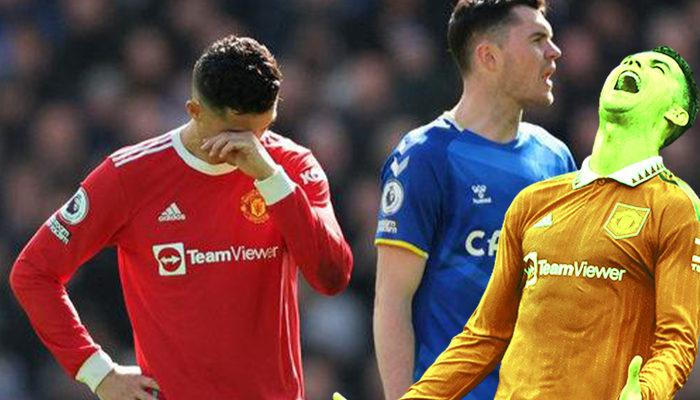 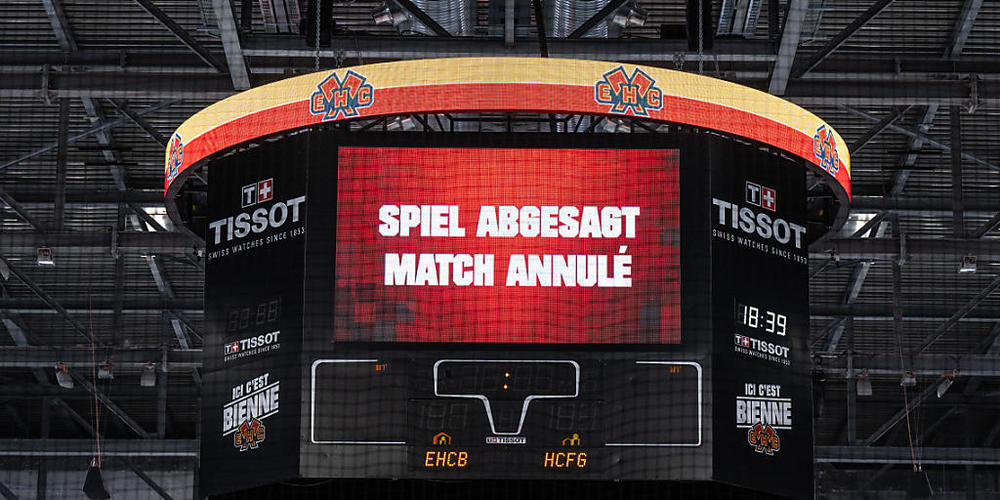 The lawyer who sued Daddy Yankee speaks: He asked the Prosecutor’s Office to summon to testify 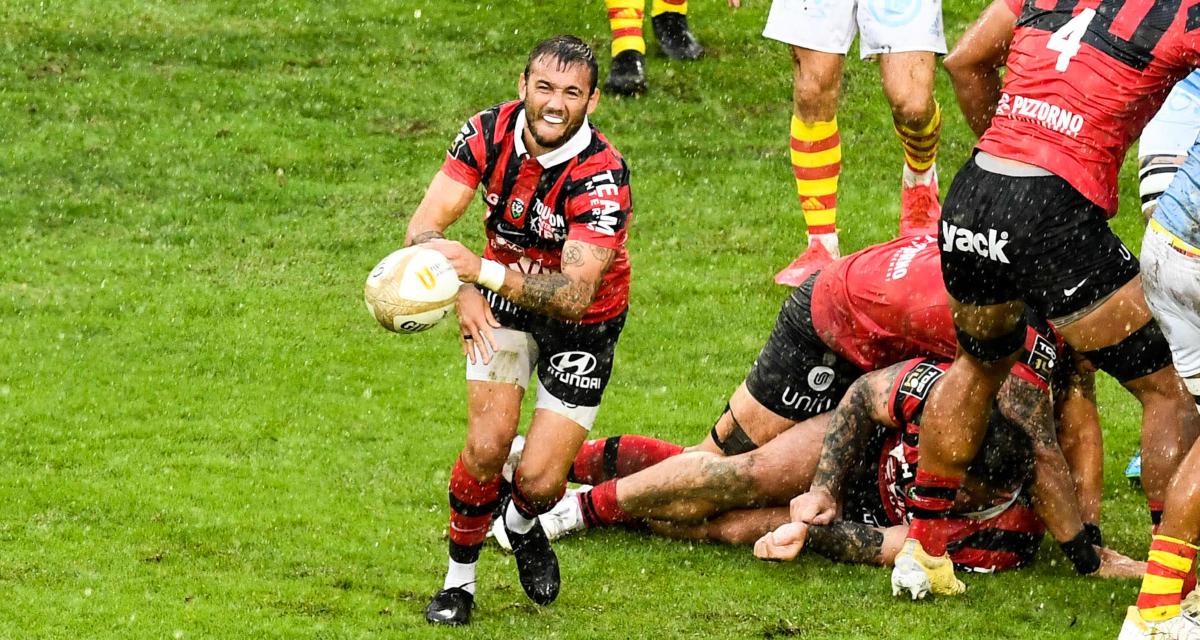 the big rant of Benoit Paillaugue after the defeat against USAP