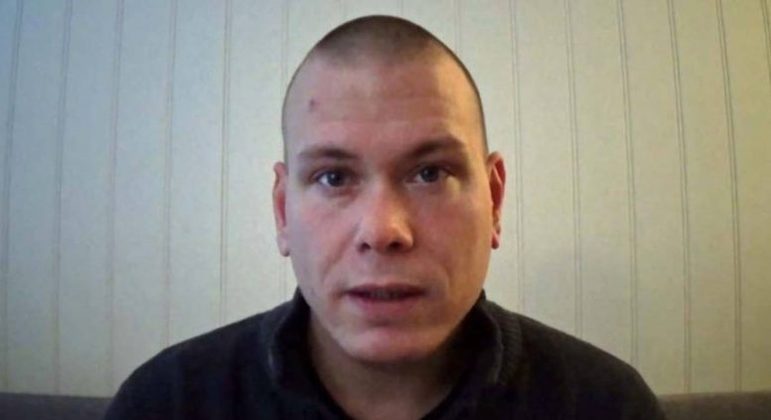 Norwegian police have identified the author of the Kongsberg attack, last Wednesday (13), as Espen Andersen Bråthen, a 37-year-old Dane who had lived in the city for years and was being monitored by the authorities.

“The accused was known to the PST, without further details being given,” the intelligence service said.

One of the reasons Espen was being watched closely would be the past year’s history of violent acts.

According to Norway Today, in July 2020 Espen threatened to kill some relatives and was forced to keep his distance from these people for six months by court order.

Weeks earlier, he had broken into his parents’ house and tried to kill his own father. Before leaving, he left a revolver on the sofa.

A few years ago, in 2017, another episode of intimidation took place. A friend told police that the Dane had posted videos on YouTube making threats.

Another crime Espen committed took place in 2012, when he was found guilty of breaking into a Norwegian museum after breaking a window. The crime was allegedly committed to buy drugs.

The attack the Dane was carrying out in the streets of Kongsberg was reported to the police at 18:13. The information was that a man armed with a bow and arrow and other weapons was circling the center of the city. After alerting the authorities, it took only half an hour to find and arrest Espen.

The action killed five people: four women and one man, aged between 50 and 70 years. The list with the identity of the victims was not released, but there is information that one of the injured was a police officer who was off duty.

Espen acted alone and the attack is being treated as an isolated event. The investigating prosecutor in the case, Ann Iren Svane Mathiassen, told the Norwegian press that he confessed to the crimes.

Acting Prime Minister Erna Solberg called the case “awful” and a “dramatic situation”. She also didn’t want to speculate on the man’s motives for the attack.

Correction: Unlike what was published, the author of the archery attack in Norway is Espen Andersen Bråthen 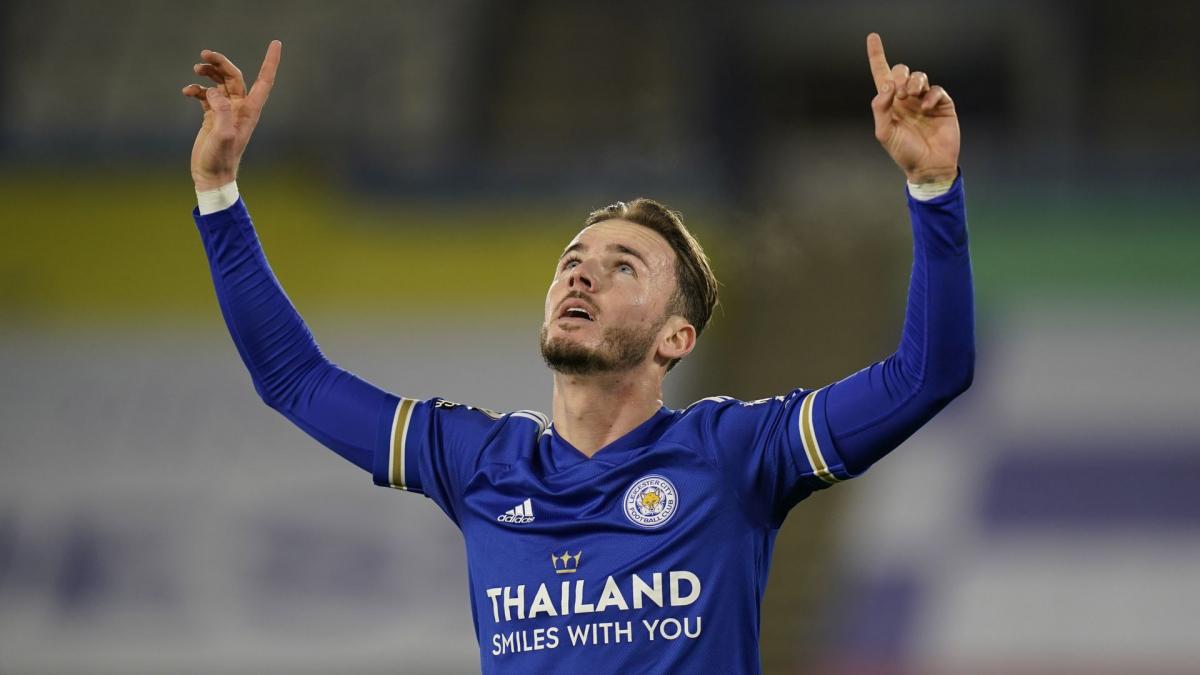 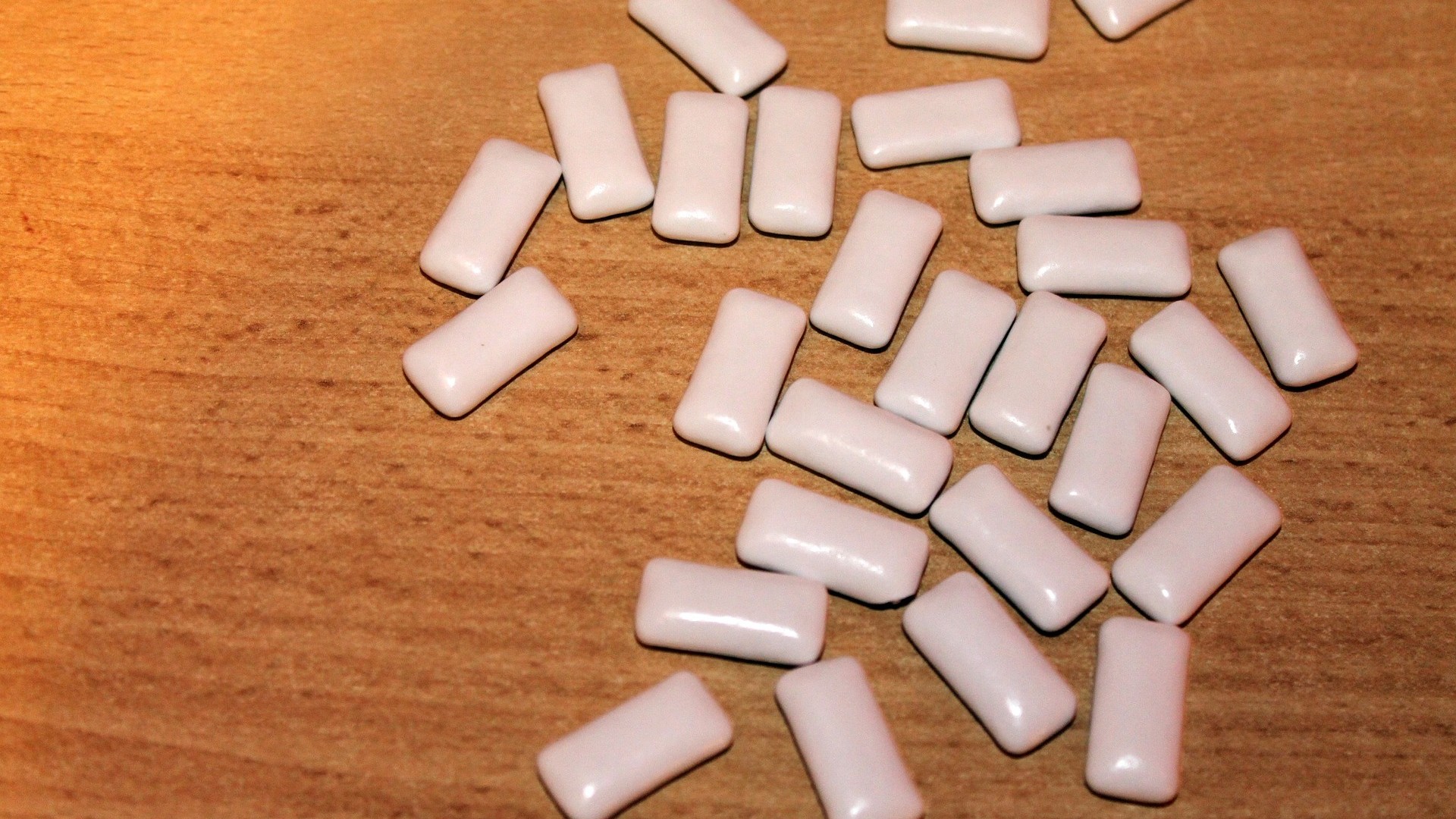 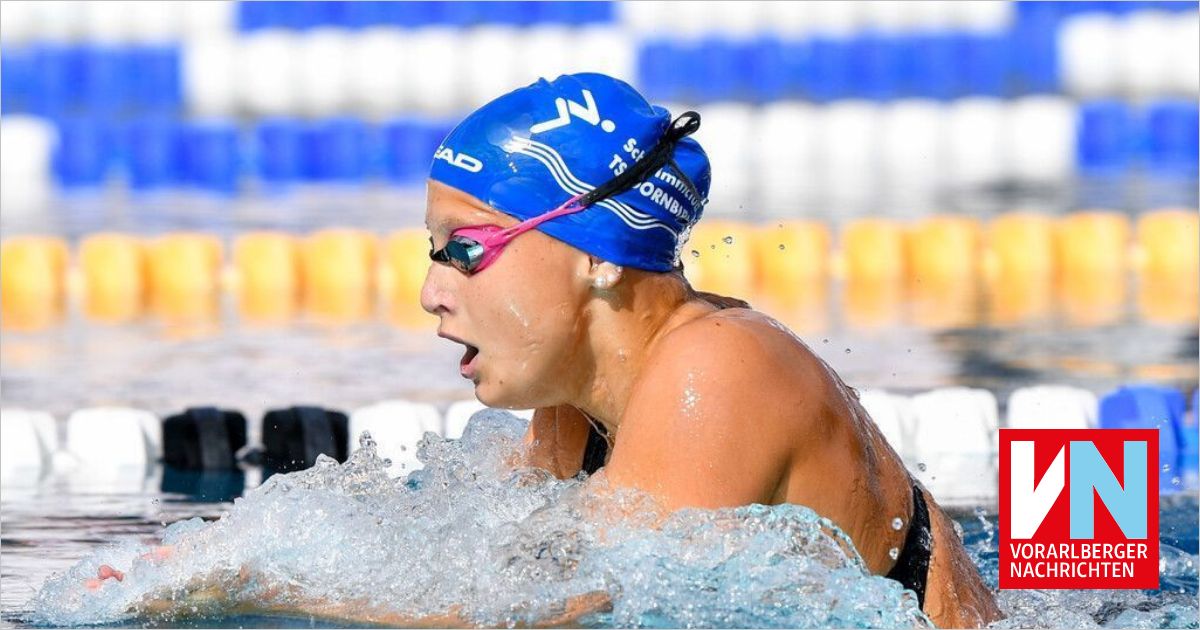 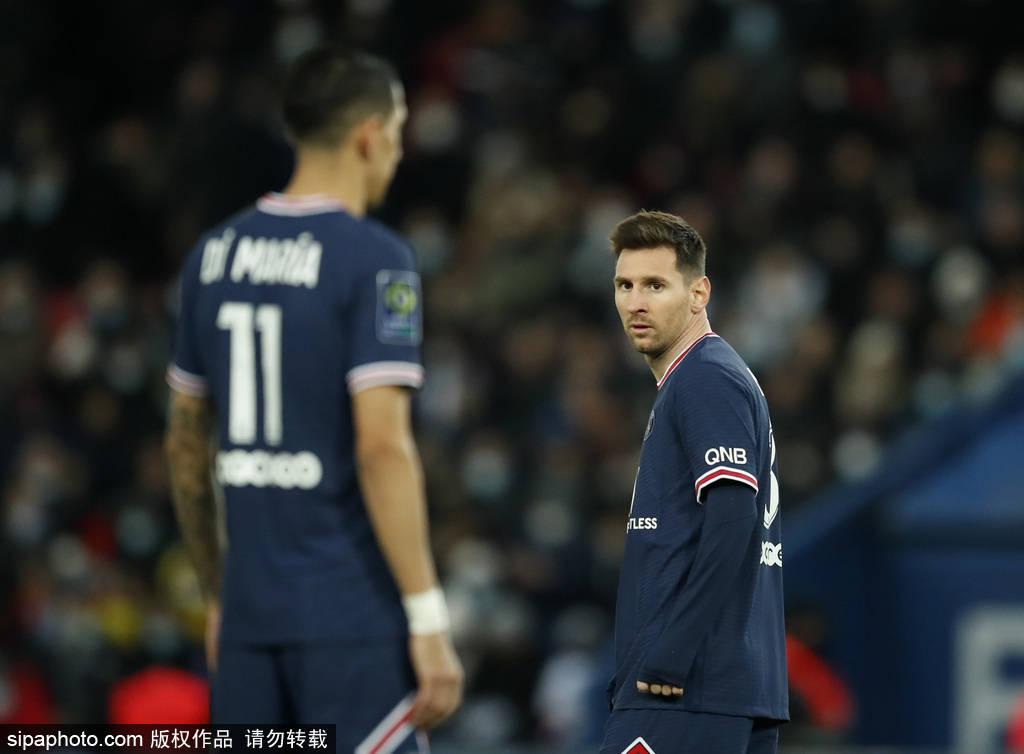 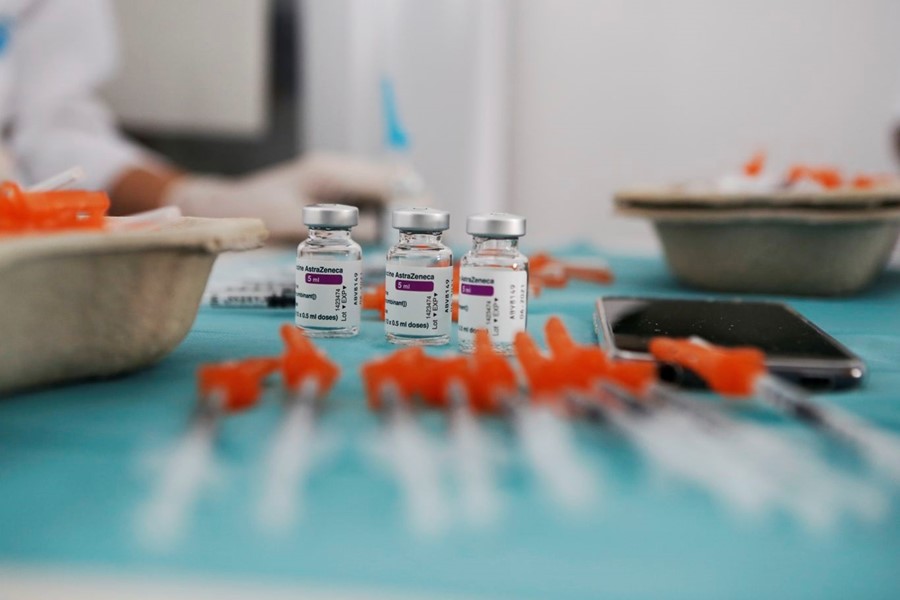 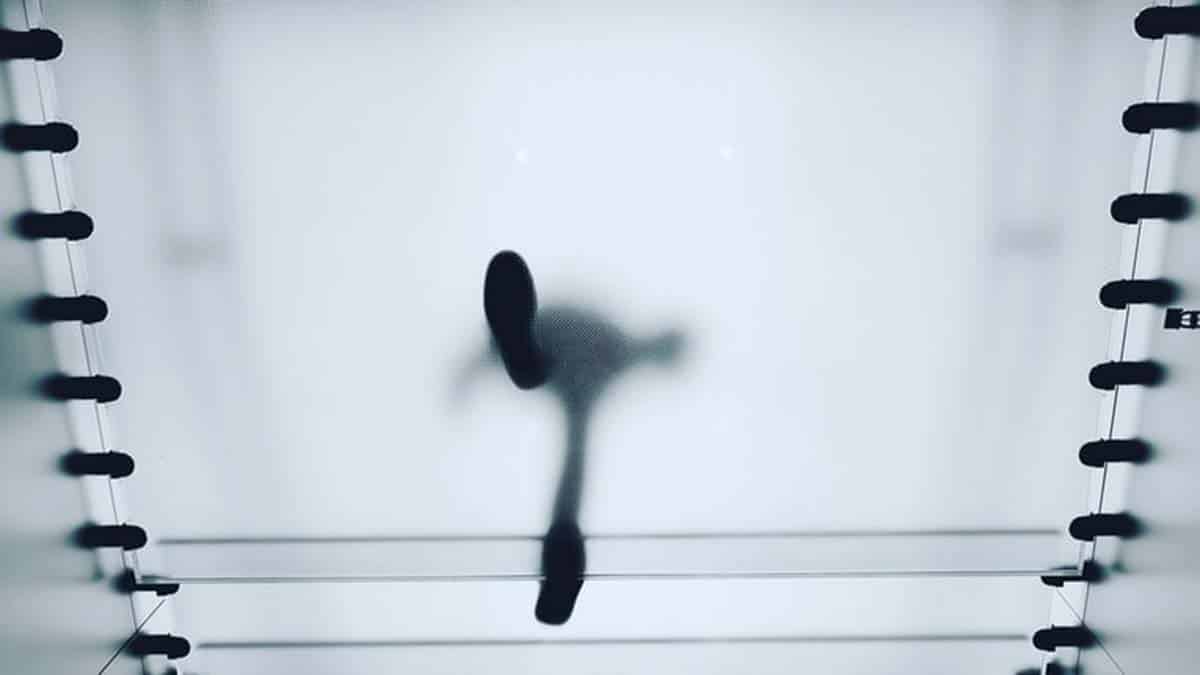