Home » News » ‘Attractiveness of the Villages’, the proposals accepted for funding in the province of Foggia 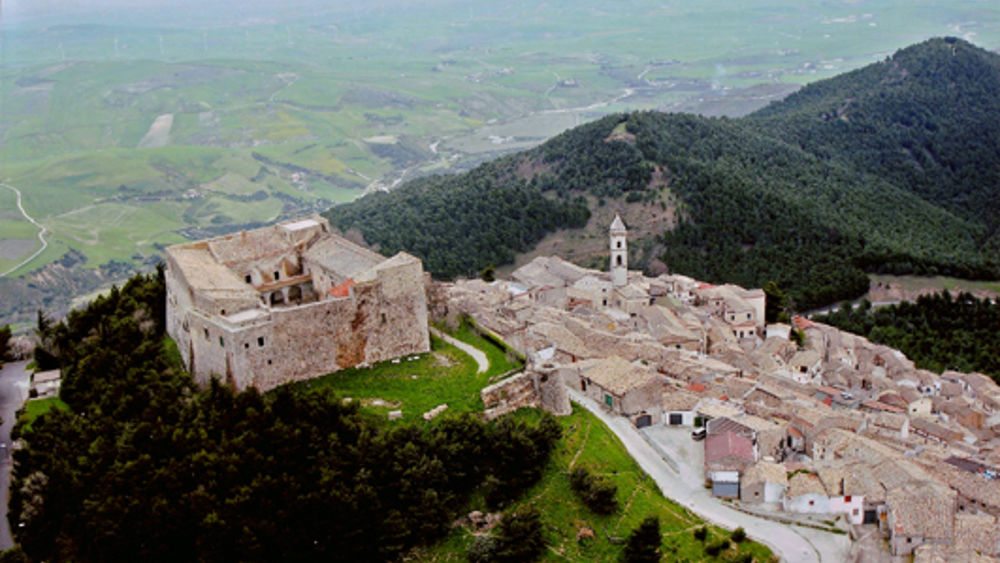 The resources from the NRP assigned to 13 municipalities in the province of Foggia, almost all of the Monti Dauni, for the attractiveness of the villages amount to almost 36 million euros, 35,830,564 euros to be precise, i.e. investments aimed at cultural, social and economic regeneration of villages at risk of depopulation. As per the schedule, the directorial decree of the Ministry of Culture arrived by June. There are two lines of intervention: action line A supports the implementation of 21 projects of particular importance and significance (one for each region or autonomous province), each for an amount equal to 20 million euros, identified by the Regions; line of action B is aimed at the implementation of local cultural and social regeneration projects in 289 historic villages.

As part of the first line of action concerning pilot projects, the funding of 20 million euros to the Municipality of Accadia for the regeneration of the ‘Rione Fossi’, a project selected by the Puglia Region, is confirmed.

The other proposals accepted for funding concern Line B and were presented in response to the public notice of 20 December 2021. The project of the Municipality of Sant’Agata di Puglia was first in the regional ranking with 82 points and a loan of 1,598. 437 euros. “A large part of the funding concerns the restoration of the main floor of the Castle – explains the mayor Pietro Bove – Let’s go and recover these environments that need restoration work to open them to the public. Then, we will build a panoramic lift in the entrance area of ​​the town, serving two public parking lots. Optimization and recovery interventions of the architectural contexts of part of the Borgo Antico are planned and then we will do many activities related to the implementation and development of tourism promotion and therefore to the increase of the economy, revitalization of the historic center in particular, both with promotional interventions but also by equipping ourselves with video projectors, videomapping and other equipment “. In the loggia of Puglie, the administration is particularly satisfied for the first place in Puglia.

Second place, the Municipality of Deliceto, which obtained 1,598,000 euros. The administration presented the project ‘Mystica Harmonia – Deliceto from the stars in a cave, per aspera ad astra’. As part of the interventions, the recovery and enhancement of caves and hypogea are foreseen; artistic residences; ‘ecological infrastructure to look at the stars’ and Temporary Pop Hub in the buildings in the historic center for cultural and creative businesses. The planned interventions are divided into 3 axes – Memory Projects, Community Projects, Future Projects – and decline three adjectives – Mystical Delicacy, Welcoming Delicacy, Innovative Deliceto.

The mayor of Candela and president of the Province of Foggia Nicola Gatta rejoices for the encore: after an initial loan of 1 million euros obtained from Mibact, again for the enhancement of the tourist attractiveness of the villages, another 1,599,127 euros arrive. The project envisages the reuse of four municipal buildings to be used for widespread hospitality and artists’ residence, with the possibility of acquiring the availability of unused private properties; the enhancement of cultural heritage, to extend the period of tourist attraction beyond the Christmas holidays, with various interventions including the recovery of the ancient straw oven of the ‘500; the infrastructure of part of the Tratturo Regio for tourist itineraries on foot, on horseback or by bicycle, the organization of educational workshops on ancient crafts and a permanent festival of street artists. “Furthermore, thanks to obtaining this loan – announces the mayor – the economic and commercial activities of Candela will be able to access a forthcoming tender which will assign 200 million euros to companies that carry out activities only in the villages financed by this tender ”.

The Municipality of Ordona has been allocated resources of 1.6 million euros for the “Ordona Fulgens” project. The funds will be earmarked for tourism infrastructures and cultural and tourist activities. Among other things, energy efficiency and the overcoming of the architectural and perceptive barriers of the Herdonia Museum, the amphitheater and the building in Via D’Aloia to be used as a culture house with an info-point space of the territory are envisaged. and the Via Francigena, a space for the digital use of cultural heritage, a refreshment area and a co-working area.

The same amount of 1.6 million euros goes to the Municipality of Bovino which has identified the building to be used for the interventions of the project called “Seeds in the Wind: we contaminate the territory with art and music“. The requalification and functional adaptation are foreseen through the enhancement of the cultural heritage of the Palazzo Ducale for the creation of a Cultural Center. The program of activities also includes the Explor-Hub of culture and the territory ‘Geography of emotions’ and virtual and augmented reality to introduce Bovino to children.

The Municipality of Orsara di Puglia has nominated a project for the cultural and social regeneration of its historic village, identifying the building to be used for the interventions in the Orsara di Puglia Museum Center, inside the Palazzo De Gregorio. The project called ‘Let’s color all the walls, houses, alleys and buildings’ is the recipient of 1.6 million euros. The most significant interventions concern the completion of the redevelopment and enhancement of Palazzo De Gregorio and the aesthetic-functional redevelopment of the Hanging Garden. There are also artistic installations on the themes of local intangible culture.

The municipality of Rocchetta Sant’Antonio was awarded the sum of 1,595,000 euros. Mayor Pompeo Circiello speaks of “A great opportunity to relaunch” through this measure. The funding will be invested, among other things, to redesign the ancient center by breaking down architectural barriers, activating new services and new signage and starting a digitization process. But the plan also provides for the possibility of supporting companies and start-ups that want to set up accommodation and catering facilities.

The administrations of Castelnuovo della Daunia and Casalvecchio di Puglia (implementing body), participated in the public notice in aggregate form. They presented the ‘Borghi della Salute 2.0’ project which was funded for 2,080,000 euros.